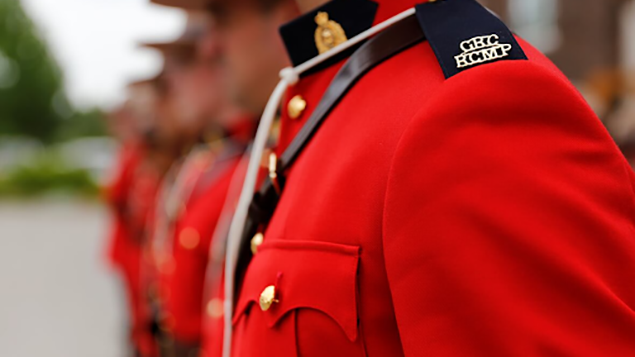 Prime Minister Justin Trudeau says that systemic racism is an issue right across the country in all our institutions, including within the RCMP, a view of the force not shared by Commissioner Brenda Lucki. (Valerie Zink/Reuters)

Asked by reporters on Thursday if systemic racism was an issue within the RCMP, the prime minister pulled no punches.

When asked if there is systemic racism in policing in Canada, Lucki told the CBC’s Rosemary Barton, she believes there is “unconscious bias.”


Lucki’s comments followed controversial statements by the RCMP’s deputy commissioner in Alberta, Curtis Zablocki, at a news conference in Edmonton on Monday when he was asked about protests in the United States over the death of George Floyd and debates over police violence around the world. 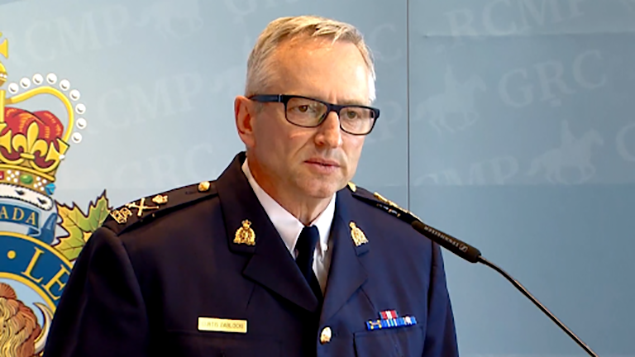 His comments came as The Alberta Serious Incident Response Team, an independent body which investigates deaths or injuries involving police, was beginning an investigation of allegations by Athabasca Chipewyan First Nation Chief Allan Adam that he was assaulted by RCMP officers when he, his wife, Freda Courtoreille, and their niece were leaving a local casino in downtown Fort McMurray around 2 a.m. on March 10 after police stopped him for an expired licence plate.

On Thursday, CBC News broadcast a video of the incident that showed an RCMP officer jump-tackling the chief to the ground without warning, punching him in the head and putting him in a chokehold.

The week before, a video surfaced that appeared to show an RCMP officer in Nunavut using his truck’s door to knock a man over before arresting him. That incident is also under review.

Earlier this week, CBC News reported that the Legal Services Board of Nunavut had described more than 30 allegations of misconduct, abuse and inhumane treatment of Inuit, especially women, at the hands of Nunavut RCMP–prompting local leaders to call for a systemic review of how the RCMP is handling its duties in the territory.

That came as the premier of the Northwest Territories in an interview with CBC News called the issue of racism “huge.”