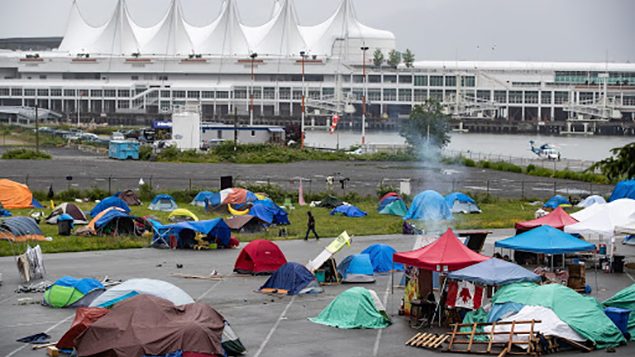 A new study paints a bleak portrait of the effects the COVID-19 pandemic is having on homeless women in Canada.

It says homeless women are largely invisible and are falling through major gaps in support systems–and into dangerous situations.

And it found that the scope of the problems homeless women face is dramatically underestimated because women are more likely to rely on precarious and sometimes dangerous support, such as by sleeping on couches or trading sex for housing. 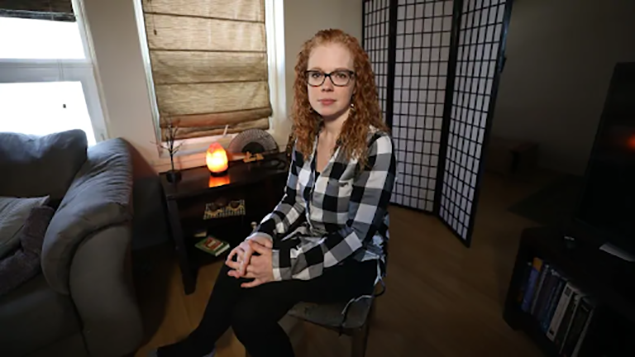 Sarah Welsh, 38, told CBC News in March she had no job and only $300 in her pocket when she left her husband in 2016. She found refuge at Sofia House, a second stage shelter in Regina. (Matthew Howard/CBC )

This means the scale of homelessness among women, girls and gender-diverse people is larger than official estimates would suggest.

Studies of homelessness also largely tend to fail to count women fleeing gender-based violence and women trapped in situations of sex trafficking, according to the report.

The study was led by the Women’s National Housing and Homelessness Network and is the first ever comprehensive national portrait of women’s homelessness involving a review of all available evidence on the situation in Canada. 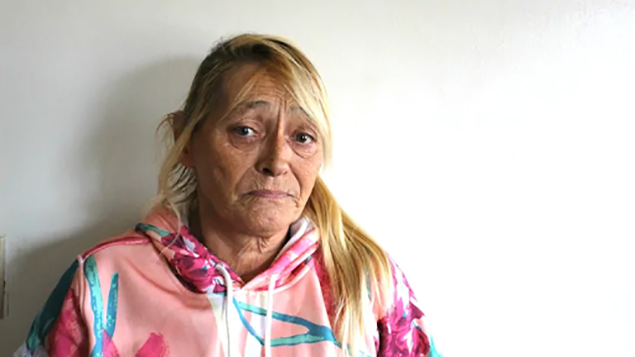 Karen Brooker, 58, had been homeless in Moncton since August when she told CBC News last December that she had been staying in a shelter and had no hope of finding affordable housing. She said there is always “drama” at the shelter and it is not a life she wanted to live. (Vanessa Blanch/CBC)

“The hidden nature of women’s homelessness can become invisible at the policy level and so we don’t get the kind of investments and funding that we really need to address the issue,” she told Wright.

According to Schwan, Statistics Canada data from 2019 shows emergency shelters for those fleeing gender-based violence were already turning away nearly 1,000 women and children a day before the COVID-19 pandemic hit. 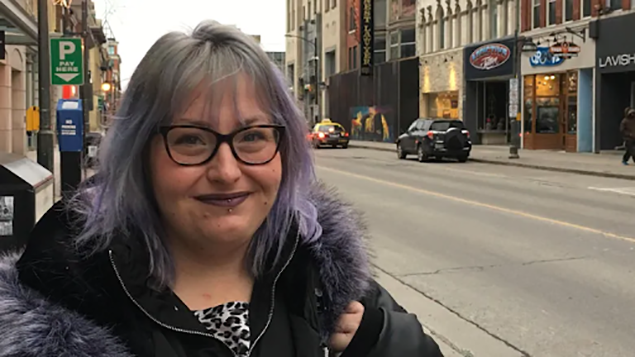 Photographed in 2019, Courtney Bain spent five years living on London Ontario’s streets, telling CBC News that staying in a homeless shelter geared for adults can be a scary experience: ‘You’re walking into a room full of drug addicts essentially,’ she said. (Amanda Margison/CBC)

Now, with women feeling a disproportionate economic impact from COVID-19, particularly those who are from racialized communities or single parents, Schwan said she expects more women to be homeless as eviction moratoriums begin to lift, making things more critical.

“They are going to be facing a risk of eviction that maybe they hadn’t before, so we’re at risk of having this whole new wave of women across Canada who are becoming homeless for the first time in the context of a system that was already overburdened before COVID.”

The study also revealed homeless women and LGBTQ people are at much higher risk of violence. 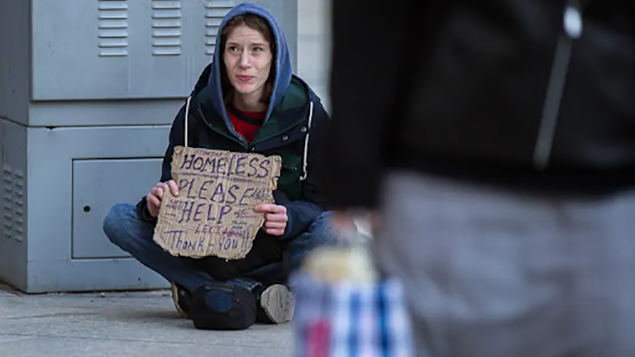 Ninety-one per cent of women experiencing homelessness had experienced an assault in their lifetime.

Also, over the last year, more than 35 per cent of LGBTQ youth experienced a sexual assault, compared to 14.8 per cent of youth who do not identify as LGBTQ.

The report also found that women who do access emergency shelters are often further harmed by bureaucratic policies, including the prospect of losing custody of their children. 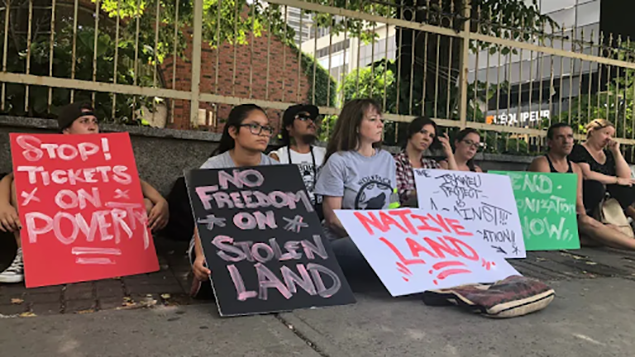 More than a dozen people gathered at the corner of Ste-Catherine and Atwater in Montreal in July 2018 with concerns about homeless Indigenous people in the area being ticketed by police. (Jessica Deer/CBC)

The study found that Indigenous women in particular are experiencing the most profound forms of housing need in all parts of the country, and disproportionate levels of violence, the research shows, but they also remain the most underserved when it comes to both those areas of support.

With files from The Canadian Press (Teresa Wright)