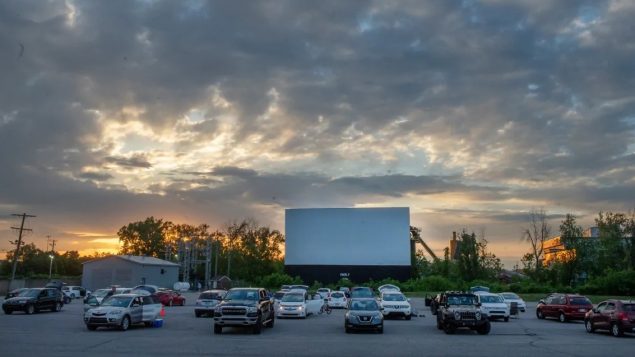 Drive ins have become popular again, but the owner of Ciné-Parc Saint-Eustache (near Montreal) says they ware allowed only about half their regular spots this season in order to follow the physical-distancing guidelines provided by Quebec's workplace health and safety board. (Ryan Remiorz/Canadian Press)

In its heyday in the 50’s and 60’s, drive in theatres were scattered in the thousands across North America and in many other places around the world as well.

With the arrival of video cassette recordings, and cable TV, their popularity began to fade. As cities developed and expanded, the large tracts of land became far more valuable and with increased taxes, most were sold for development.

Where once in Canada there were over 300 drive-ins across the country, Driveinmovie.com reports there are 37 remaining in operation. A similar situation exists in Australia where even fewer now remain. 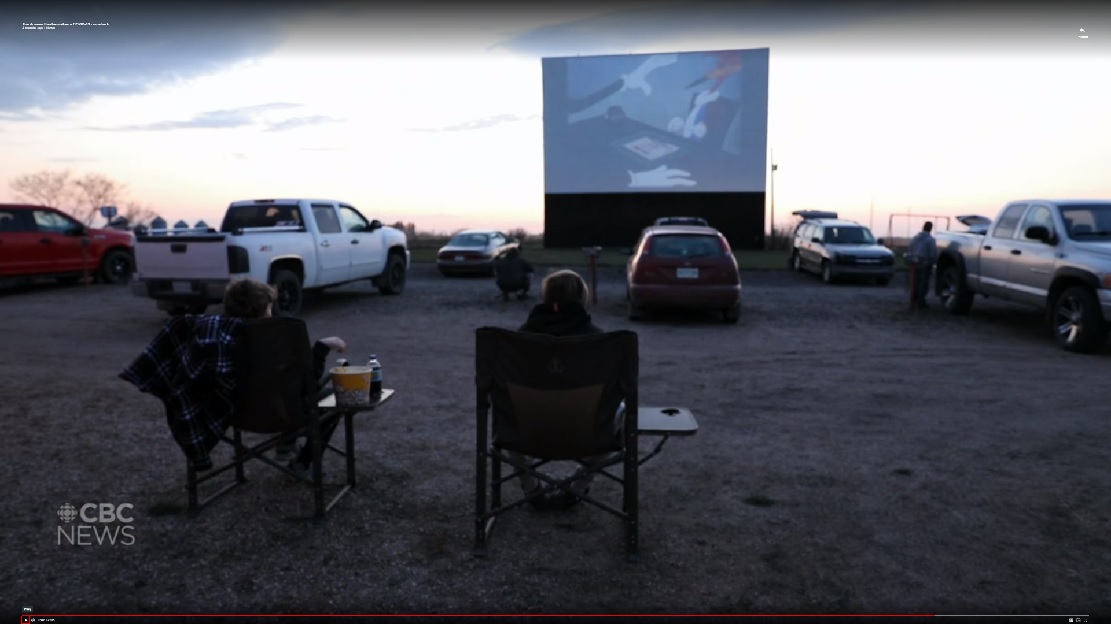 Fro many, the drive-in is a chance to get back out into a public setting and a different experience from TVs and electronic screens. Some people are discovering drive-ins for the first time (CBC News- E Glasner)

However, with COVID-19 causing most movie theatres to be closed or now with reduced attendance along with obligations of social distancing, the idea of watching big screen movies from the comfort of your own car has resurfaced. In many cases the concept has evolved as there are very few actual drive-in venues left.

Now movies are being screened on large portable inflatable screens or projected onto buildings.  In some cases shopping mall parking lots have been turned into temporary drive-ins after the stores close in the evening in what are called ‘pop-up’ drive-ins. 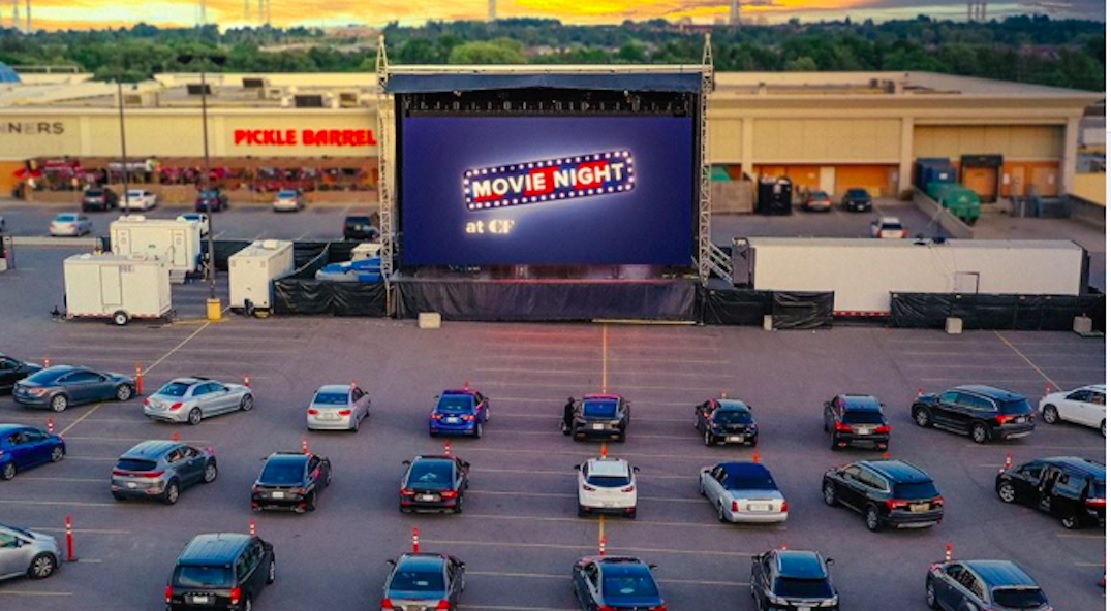 An example of a ‘pop-up’ drive-in in the parking lot of shopping mall in Markham Ontario. (Cadillac-Fairview Markville- Facebook)

As the drive-experience nearly faded away, for many people its a first time experience and apparently enjoyable even though there are virtually no new films being released due to COVID, but the appetite seems to be there for older releases according to drive-in owners.

The first tentative efforts at drive-in movies began in New Mexico in the U.S in 1915, with other short-lived efforts in the 1920’s. A more developed concept began to take off in the 1930’s. The issue of sound quality was greatly improved with RCA individual car speakers  in 1941 and as car ownership became more common post WWII, the idea blossomed until by 1951 there were over 4,000 such drive-ins in the U.S. According to driveinmovie.com, Canada’s first drivie-in movie park was in 1946.