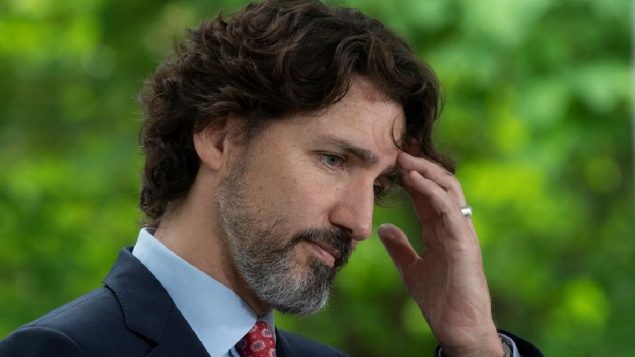 Investigation into Liberal government contract with ‘WE Charity’ grows

What has developed into an embarrassment for the Trudeau government seems to be getting worse. Labelled by opposition forces as a scandal, it began with a sole-source contract to the WE Charity to administer a $912 million programme to aid youth volunteers over the summer.

Criticism has been levelled against the government on several fronts including that the programme created paying jobs at below minimum wage levels, but moreso that Trudeau gave the contract to a group that had paid his mother and brother substantial amounts to appear at speaking events, while his wife is a ‘WE Ambassdor’ and hosts podcasts for the organisation. Other critics say the ‘WE Charity” was not suited to administer such a programme and other national charities were better choices. 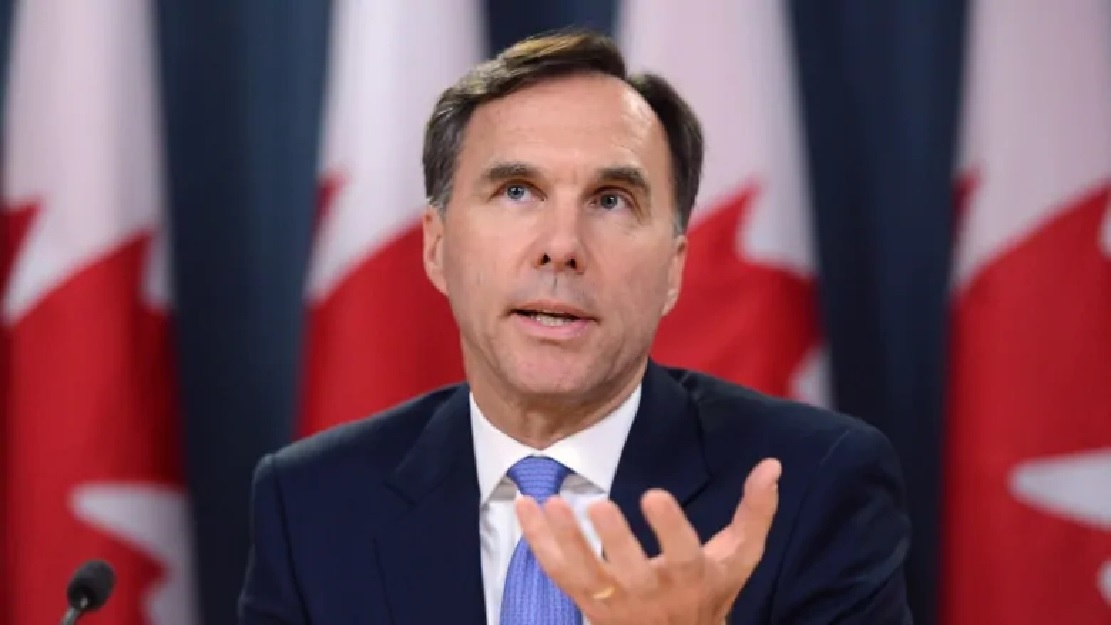 The ethics commissioner has announced he will also investigate Finance Minister Bill Morneau. Both Morneau and Trudeau have said they should have recused themselves from the decision to award the contract to the WE Charity and have apologised. (Sean Kilpatrick CP)

The fact that WE withdrew from the deal almost as soon as controversy broke out, has not stopped the criticism.

The Federal Ethics Commissioner, Mario Dion, has launched an investigation into the Prime Minister’s actions under the Conflict of Interest Act, and now a second one into that of the finance minister Bill Morneau who has a daughter on contract with the organisation.

The opposition Conservative Party has also indicated it would like a criminal investigation into the matter, and also into some seven other grants worth more than $5 million that the Liberal government has given to WE since 2017.

The National Post also says the federal government gave over $1million to WE to host a WE Day event on Parliament Hill on July 2, 2017. Trudeau’s mother was a speaker at the event, but PostMedia reports the WE has refused to confirm or deny she was paid for that event. 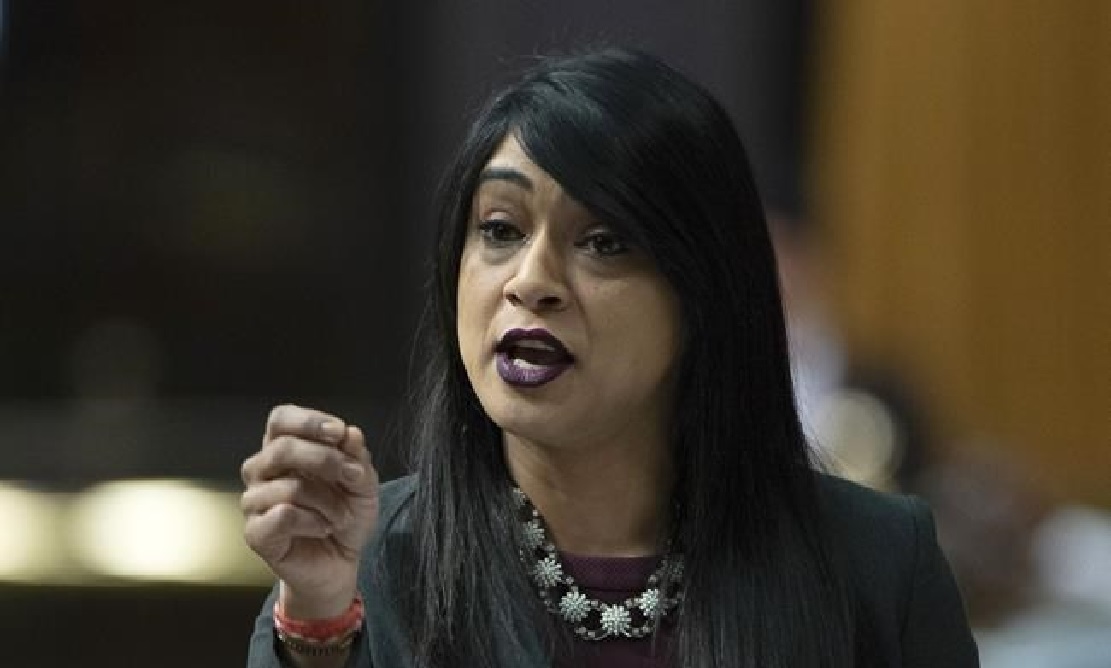 Liberal Youth Minister Bardish Chagger (shown here in the House of Commons in 2019) told a Finance Committee hearing yesterday the payment to the WE Charity to administer the youth programme could have gone as high as $43.5 million. This was the first of multiple parliamentary investigations of the federal government’s aborted deal with WE Charity in a sole-sourced contract to administer the $900-million program. (THE CANADIAN PRESS/Adrian Wyld)

Yesterday a House of Commons Finance Committee began its own hearings into the affair. It heard from Diversity, Inclusion, and Youth Minister Bardish Chagger that the Liberal government was prepared to more than double the payment to WE to administer the programme.  The government had previously indicated a payment of up to $19.5 million, but Chagger revealed that could have gone up to $43.53 million for administration of the Canada Student Service Grant. The amount depended on the number of students placed.

The committee has asked the Prime Minister to testify, but he remains noncommittal. Both Trudeau and Morneau have apologised and admitted they should have recused themselves from the decision to grant the contract to the WE Charity.

The ethics commissioner has said his investigations will take about seven months.