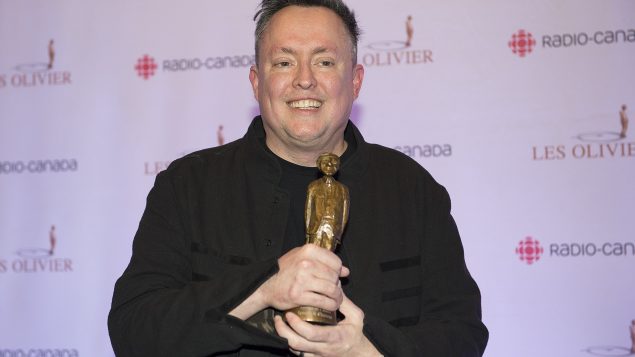 Mike Ward holds up his trophy at the Gala Olivier awards ceremony in Montreal, Sunday, December 8, 2019. (THE CANADIAN PRESS/Graham Hughes)

A long-running dispute involving two Quebec performing artists stemming from a stand-up comedy routine and carrying freedom of expression implications is going to the Supreme Court of Canada.

The Court announced yesterday it would hear an appeal from Montreal-based stand-up comedian Mike Ward of a ruling delivered last November by Quebec’s highest court, the Court of Appeal.

The ruling upheld a 2016 Quebec Human Rights Tribunal decision that ordered Ward to pay Jérémy Gabriel $35,000 for comments Ward made in his stand-up routine in which he mocked Gabriel, who gained fame in the province as a nine-year-old after he sang for the Pope in 2006. 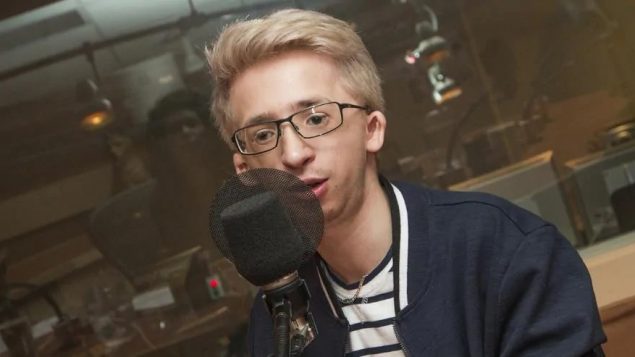 Both the Tribunal and the Appeal Court ruled that comments about Gabriel’s disability compromised Gabriel’s right to the safeguard of his dignity and could not be justified, even in a society where freedom of expression is valued.

Canada’s Charter of Rights and Freedoms guarantees the right to freedom of expression, but two of the three judges last November ruled that Ward had surpassed the limit permitted by the law.

Ward joked on stage that he thought Gabriel’s illness was terminal and people were only nice to him because he would soon die and wondered why he hadn’t died five years after performing.

Ward and his lawyers have defended his “edgy” style of comedy and argued that his words fall under Canada’s freedom of expression rights.

Gabriel, who has had more than 20 medical procedures to help him with his illness, told the Quebec Human Rights Tribunal that video circulating online of Ward’s stand-up led him to attempt suicide.