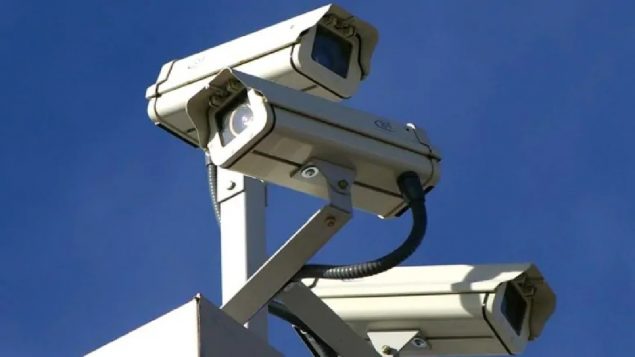 Toronto began doubling its 39 CCTV cams thanks to a grant programme last year, Now, other forces across Ontario will have money to increase the number of their CCTV cams (CBC)

The premier of Canada’s most populous province, Ontario, announced millions of dollars for police to acquire more closed-circuit TV cameras.

Premier Doug Ford announced a $6 million dollar grant programme available to regional police forces in the province over the next three years to upgrade existing CCTV cameras and to acquire more. 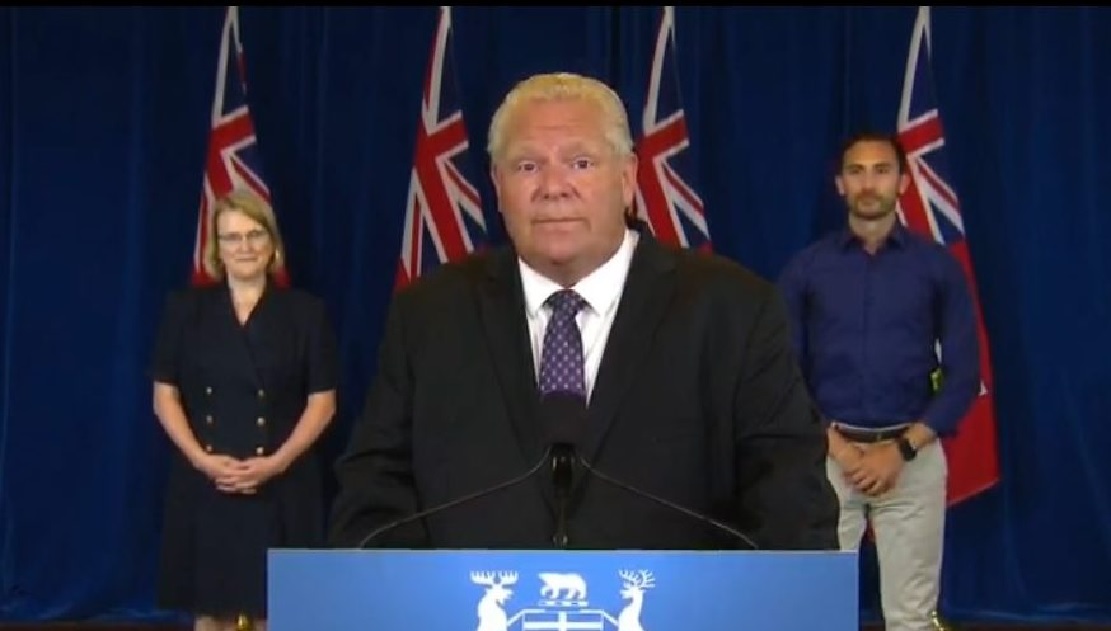 In announcing the grant programme in his daily news briefing on Sunday, Ford said, “In light of recent episodes of violence, it’s absolutely critical that we give our police the tools and resources they need to keep people safe and ensure businesses and communities can recover from the impacts of COVID-19 without fear of crime,” said Ford. “This investment will help keep our streets safe, bring violent criminals to justice, and ensure people can rebuild their lives in peace.”

Ontario’s Solicitor-General, Sylvia Jones aslo at the briefing added, “Surveillance systems are an important part of our partnership with police services to combat gun and gang violence. We are confident this investment will help municipalities expand their CCTV capacity and ramp up the local fight against crime”.

The latest funding comes one year after Ford announced in August 2019 that Toronto would be getting $3 million for more CCTV cameras.