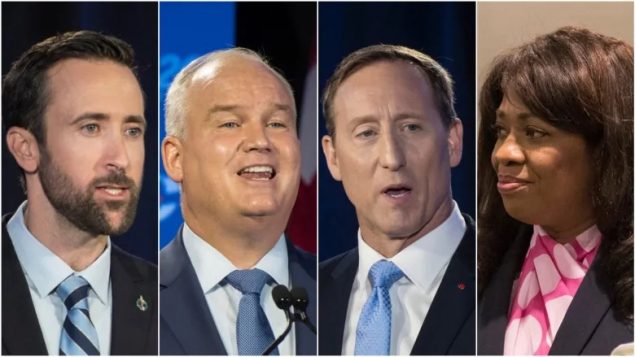 Canada will have a new Conservative Party leader–and leader of the Official Opposition–on Sunday night.

Mail-in ballots in a leadership race that began last winter are due today by 5 p.m. ET.

The results will be announced by the party during an event in Ottawa early Sunday evening.

So far, over 150,000 ballots–the highest turnout for the election of federal party leader in Canadian history–have been cast in a race that was supposed to end in late June with the hoopla of a leadership convention.

COVID-19 put an end to those plans and what was once looked upon with more than a little anticipation by many gradually moved to the backburner as Canadians struggled to find their way in the throes of the pandemic.

The latest poll from Mainsteet Research for iPolitics shows MacKay, who topped the other candidates in raising money for the race, leading O’Toole by a whisker. 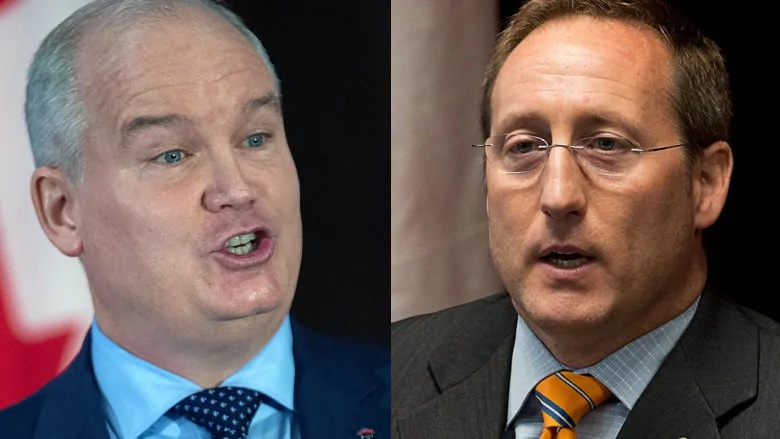 Peter MacKay (right) and Erin O’Toole, the front-runners, are said to be locked in a tight race for the Tory leadership. (THE CANADIAN PRESSAndrew Vaughn)

The Conservatives currently hold 121 seats in the 338-seat House of Commons and it remains unclear how much the so-called WE Charity scandal will affect the popularity of Prime Minister Justin Trudeau’s Liberal minority government.

Many Tories believed they should have done better in last fall’s general election–though they did increase their vote percentage from 31.9% in 2015 to 34.4% in 2019 and saw the party’s share of the popular vote rise in 194 ridings.

But the result cost Andrew Scheer his job–setting off the current leadership race. 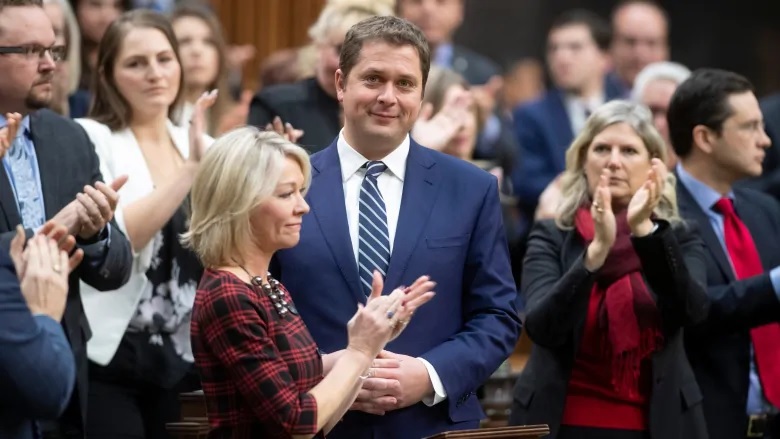 Leader of the Opposition Andrew Scheer is applauded by caucus members as he announces he will step down as leader of the Conservatives, on Dec. 12, 2019 in the House of Commons in Ottawa. (THE CANADIAN PRESS/Adrian Wyld)

The Liberals continue to hold the lead in public opinion polls despite the WE scandal and the CBC Poll Tracker still shows the Conservatives with less support today than they did in the last election.

As well, the CBC Poll Tracker’s Éric Grenier gives the Tories just a nine per cent chance of winning the next election.