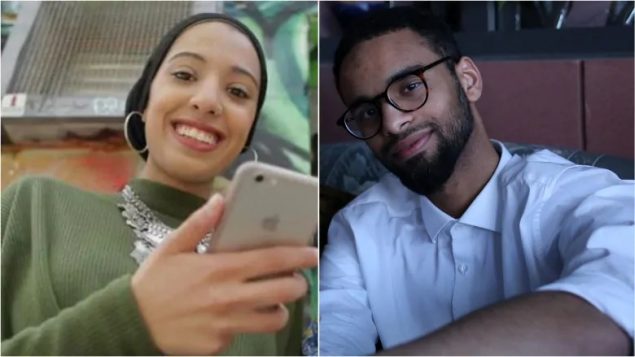 Newlyweds Haleema Mustafa, left, and Ikar Mao left Toronto together in June 2019 and were caught in a Turkish city an hour’s drive from the Syrian border. They were detained and returned to Canada separately in October. Mao is currently being held without bail on terrorism charges--charges Mustafa will now face after she was arrested Wednesday in Markam, Ont. (Tina Mackenzie/CBC, Ikar Mao/Couchsurfing.com)

A Toronto-area woman was court today to face terror-related offences after she and her husband allegedly attempted to join the Islamic State last year.

Haleema Mustafa, 23, was remanded into custody until Monday on two counts of terrorism, including leaving Canada to participate in terrorist activities.

She was taken into custody at around noon on Wednesday in Markham, Ont., north of Toronto.

Her arrest came 10 months after she returned from Turkey where she and her husband, Ikar Mao, were detained in July of last year near the Syrian border and later released from a Turkish prison in October. 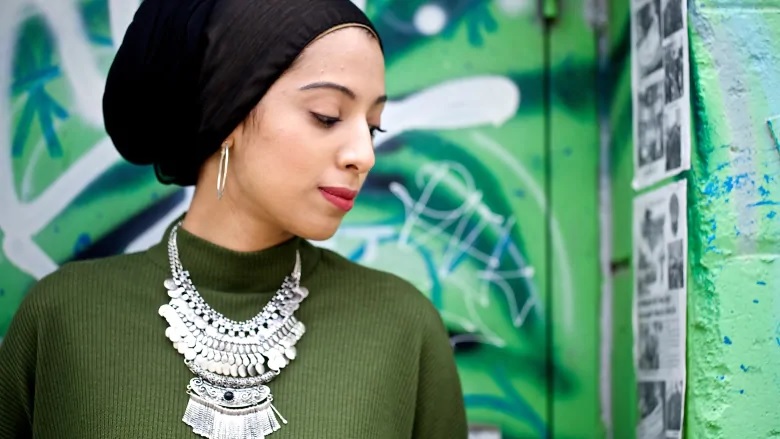 Sources told CBC News at the time the Turkish government had been preparing terror-related charges against them because they were suspected of trying to join ISIS.

No explanation was given for their release.

The second charge is a new addition to the Criminal Code, brought in in 2013, by Stephen Harper’s Conservative government that makes it illegal for an individual to leave or attempt to leave the country with the intent of committing an act of terrorism. 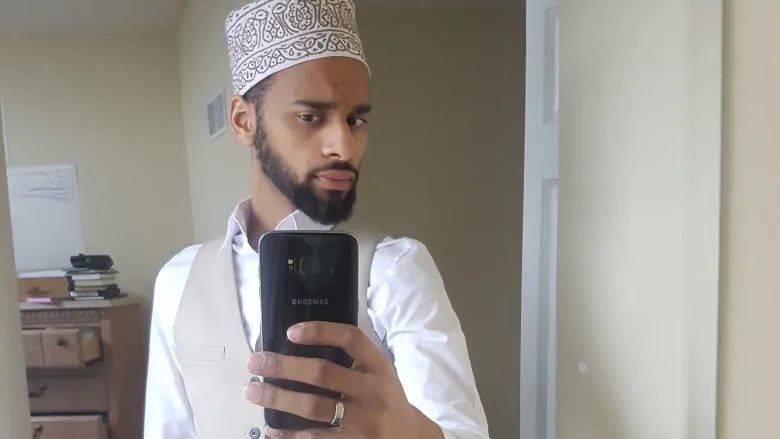 Since then, 12 people have been charged with travel-related terrorism offences: three have been convicted; four have outstanding warrants; two are awaiting trial; and one has had the charges withdrawn.

According to Public Safety Canada’s 2018 report on the terrorism threat to Canada, a total of 55 people have been charged with terrorism offences under the Criminal Code since 2001.

Details of the case against Mustafa and Mao cannot be reported due to a publication ban.