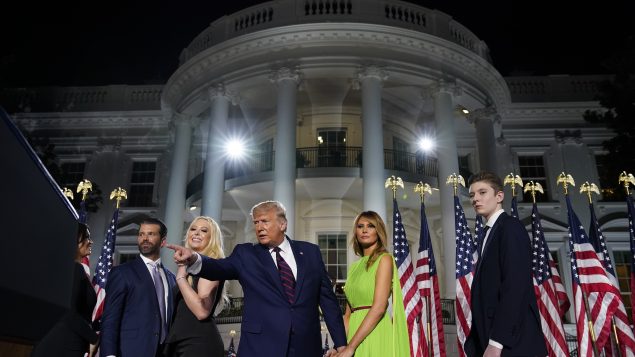 Perhaps that’s why fans of Cohen, who died in 2016, at 82, were outraged and dismayed on Thursday night when the Republican National Committee used one of Cohen’s most beloved songs, “Hallelujah,” as Trump accepted his second-term nomination at a gala at a White House gala.

Not once, but twice. 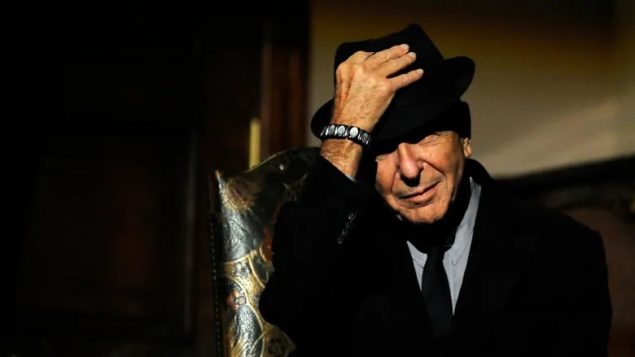 Singer-songwriter Leonard Cohen is seen during a tribute in Gijon, Spain, in October 2011. (Eloy Alonso/Reuters)

A recorded cover version of the song by Tori Kelly was played right after Trump finished speaking at the White House Thursday evening, as fireworks spelled out “Trump.”

The song was sandwiched between “She’s A Grand Old Flag” and “God Bless The USA.”

The night ended with another version of the song, this time an operatic rendition of ’Hallelujah” by singer Christopher Macchio sung from the White House balcony,

Like Cohen’s fans, neither his estate nor his publishing company was amused.

Leonard Cohen’s estate is “exploring” its legal options after the RNC’s unauthorized use of “Hallelujah” https://t.co/PZ9fIcLRKz

They say they are considering legal action over what they are calling “a brazen attempt to politicize the song.”

A statement said they were “surprised and dismayed” the song had been used, saying it had specifically denied the RNC’s request to do so.

Both the publishing company and Cohen’s estate said they rejected requests by the GOP to play or perform his song at the RNC, but the Republicans ignored the requests.

Earlier this month, Canadian rocker Neil Young, who recently became an U.S. citizen, sued the Trump campaign for using his songs “Rockin’ in the Free World” and “Devil’s Sidewalk” before rallies, after previously warning him not to. 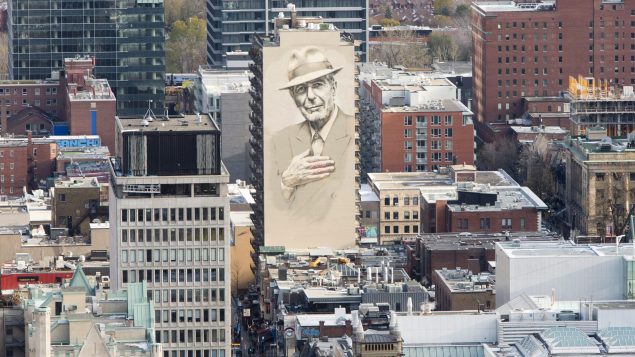 A mural in honour of the late poet/songwriter Leonard Cohen is pictured in Montreal in Novembe 2017, a little over a year after he died at the age of 82. (THE CANADIAN PRESS/Ryan Remiorz)

As well, The Rolling Stones, Tom Petty, Rihanna, Elton John, Adele, and Queen are among dozens of musicians who have also issued cease and desist letters or spoken out against their music being used at Trump rallies.

“Had the RNC requested another song, ‘You Want it Darker’, for which Leonard won a posthumous Grammy in 2017, we might have considered approval of that song,” the statement added.

With files from CBC News, The Canadian Press, Reuters