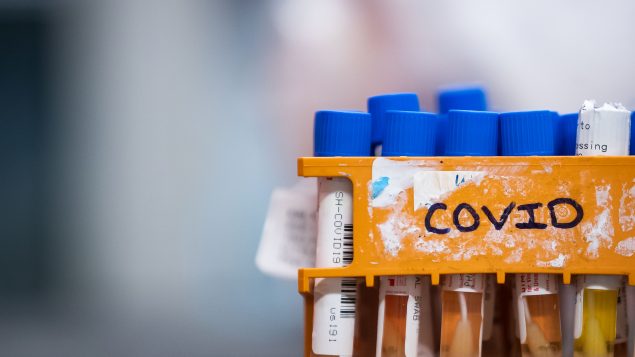 Specimens to be tested for COVID-19 are seen at LifeLabs after being logged upon receipt at the company's lab, in Surrey, B.C., on March 26. An uptick in new cases of COVID-19 in Canada is sparking concerns about a second wave, which some experts say is inevitable, based on the history of similar infectious diseases, such as SARS, caused by a virus that is genetically related to the coronavirus, which causes COVID-19. (THE CANADIAN PRESS/Darryl Dyck)

Canada’s chief public officer says she is concerned about a steady increase of COVID-19 cases across the country.

That was a 25 per cent increase over the previous week, which saw a daily average of 435, and 390 a week before that.

The average daily case count, she said, increased by 40 per cent over the same period. 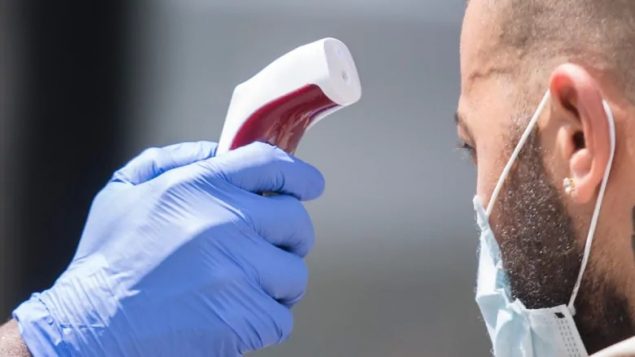 Canada’s top health official, Dr. Theresa Tam, says Canadians need to be even more vigilant about following public health guidance as the fall weather shifts activities indoors. Her warning came as the number of cases last week jumped by 25 per cent over the week before. (THE CANADIAN PRESS/Graham Hughes)

“This is a concern and a reminder that we all need to maintain public health measures to keep COVID-19 on the slow-burn path that we need,” she said.

“As we enter the fall, Canadians will need to be even more vigilant about following public health guidance, particularly as the cold weather shifts activities indoors,” Tam said in the statement, issued in lieu of an in-person update to the media because of the Labour Day holiday.

“In addition to the colder weather, the fall brings holidays and traditional family gatherings for many Canadians. While I know we are all eager to gather with our extended family and friends for the holidays, indoor gatherings may not be right for every Canadian or every family.”

She said people need to assess both their personal risk if they contract COVID-19, and the risk of severe illness in people in their household or their COVID-19 bubble.

Tam warned last week that Canada could be in for a major fall spike in COVID-19 cases if testing, contact tracing, and personal protection measures don’t strengthen with schools and businesses reopening.

Anyone who has symptoms, even mild ones, should stay home and get tested, Tam said.

Overall, in the last week, the statement said, 3,955 people tested positive across Canada, and 28 people died of COVID-19.

That compares to 3,044 positive tests and 44 deaths in the week prior.

New figures released early today show there have now been 132,136 cases of COVID-19 reported in Canada, including 9,146 deaths.

Tam said Monday 88.2 per cent of people have now recovered.

Any event people want to attend should be assessed to determine what COVID-19 precautions are in place and if the event can allow for social distancing or the use of masks, she added.

“Taking these precautions will provide layers of protection to keep you and those you care about safe, while helping to keep COVID-19 on the slow burn in Canada,” she said.

“Importantly, all of these efforts will help to support the front-line workers we need and value so much, and recognize on this Labour Day.”