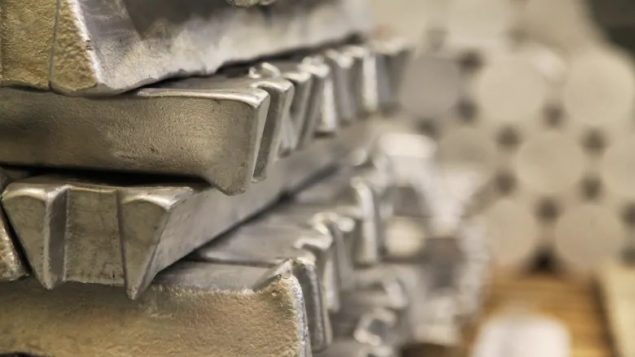 Washington backs down in aluminum tariff fight with Ottawa

Ottawa is welcoming an announcement from Washington that the U.S. is dropping taxes on Canadian aluminium.

The announcement by the U.S. Trade Representative’s office that it was repealing the 10 per cent levy it set in August came Tuesday afternoon, just hours before Canada was set to unveil $3.6-billion in retaliatory measures on U.S. imports.

“The last thing that Canadians and Americans need now in the middle of this pandemic is a trade war,” Deputy Prime Minister and Finance Minister Chrystia Freeland told a press conference following the U.S. announcement.

“This is really a day when common sense has prevailed.” 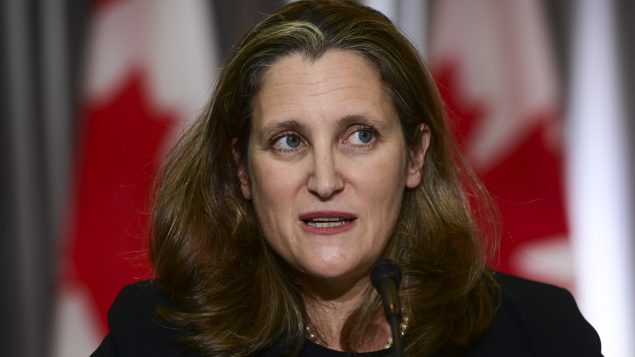 A statement from the USTR said that after consultations with the Canadian government, the U.S. had determined that trade is expected to “normalize” in the last four months of the year, declining after “surges” experienced earlier in the year.

“Accordingly, the United States will modify the terms of the 10 per cent tariff imposed in August on imports of Canadian non-alloyed unwrought aluminum,” the statement reads.

The repeal is retroactive to Sept. 1.

At the time, Freeland slammed the U.S. tariffs as “unwarranted and unacceptable.”

“Canadian aluminum does not undermine U.S. national security,” she said in a statement.

“Canadian aluminum strengthens U.S. national security and has done so for decades through unparalleled cooperation between our two countries.”

“Canada is a reliable supplier of aluminum for American value-added manufacturers,” she added. 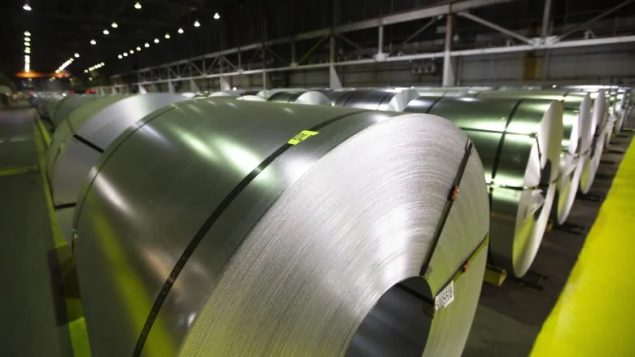 The tariffs drew criticism on both sides of the border. (THE CANADIAN PRESS/Peter Power)

Canadian aluminum sales to the U.S. totalled US$8.4-billion in 2017, the last full year without tariffs, accounting for 80 per cent of Canada’s exports of the metal.

The U.S. tariffs originally took effect Aug. 16 and applied to raw aluminum, which the White House said accounted for 59 per cent of Canadian exports of the metal to the U.S. over the past year.

They drew widespread criticism in both Canada and the U.S., where business groups said the taxes raised costs for manufacturers that depend on imported aluminum, while not addressing the real threat to American aluminum producers: massive overproduction by China that drives prices down.

A senior Canadian government official, who spoke on condition of anonymity, told The Associated Press Tuesday that Canada had made no concessions to bring about the repeal.

“Their statement has all sorts of language about what theyexpect from Canada, but it’s important to note Canada has agreed to none of that,” said the official said, who was not authorized to speak publicly on the matter. 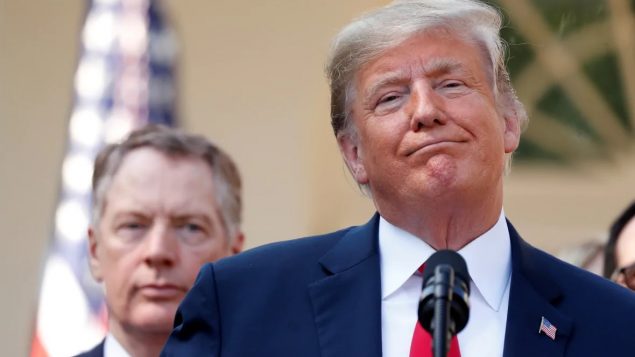 The official added that, “We’re glad the U.S. lifted tariffs–that’s a victory for Canada and the U.S.”

Freeland also rejected suggestions that Canada had agreed to U.S.-imposed quotas, saying there was no negotiated deal between the two countries.

“We have not agreed to anything. We have not negotiated an agreement with the U.S. on quotas,” Freeland said.

“What has happened today is that the United States has chosen to unilaterally lift its tariffs on Canadian aluminum exports to the United States… That’s the decision the U.S. has taken. And of course, we welcome that decision. We opposed the tariffs in the first place, and we thought they were bad for everybody. We’re glad USTR agrees,” she said,

Freeland said that should the U.S. decide to take up the tariff fight again, Canada will be ready to hit back with “a reciprocal dollar-for-dollar retaliation.”