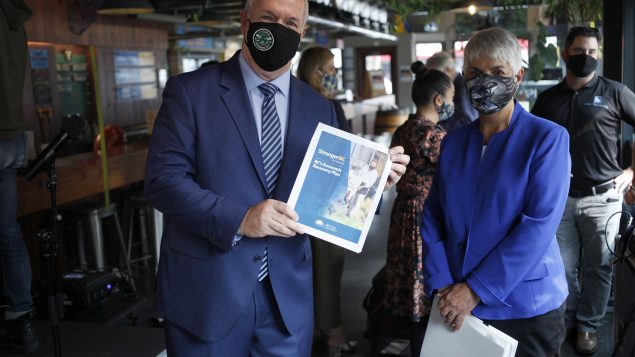 B.C. lays out details of its pandemic economic recovery plan

British Columbia has unveiled details of its economic recovery plan, aimed at trying to get the province back on its feet as it continues to fight the COVID-19 pandemic.

The $1.5-billion package includes $660 million in new tax incentives and funding for the tourism sector, food security, climate action, and technology and innovation.

It comes as a record number of 165 new cases of COVID-19 were confirmed in the province on Thursday, and two new outbreaks were declared in hospitals in the Lower Mainland.

“The pandemic continues to challenge us in unprecedented ways, but fundamental priorities remain the same. We need to protect people’s health, we need to keep the economy open safely and we need to support communities,” Premier John Horgan said as he detailed economic measures — many of which were already known, including $300 million to hire 5,800 new health-care workers and $242 million to reopen schools.

“This recovery plan is just the start, the first step on a long road of recovery that we will take together,” Horgan said.

“We’ll continue to invest wherever and whenever we need to, to keep our economy growing and keep people safe.” 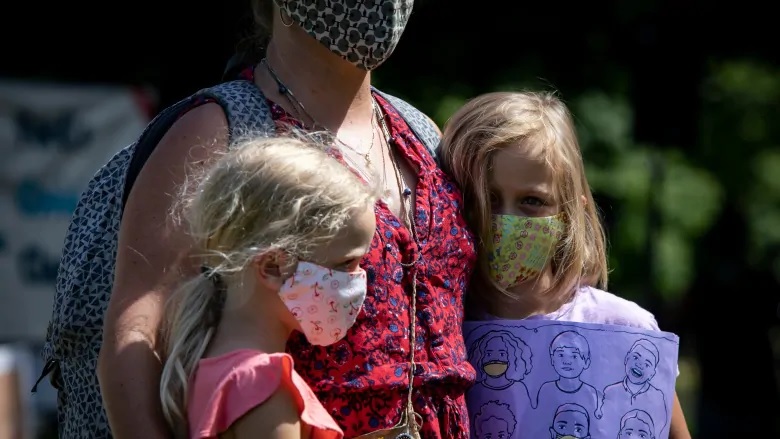 B.C. continues to see a surge in new COVID-19 cases, following the province’s earlier success at flattening the curve. A record number of 165 new cases of COVID-19 were confirmed in the province on Thursday, and two new outbreaks were declared in hospitals in the Lower Mainland. (Evan Mitsui/CBC)

Members of the legislature unanimously approved funding for the plan in the spring.

About $100 million in infrastructure grants will be available for projects that are ready to begin and there is $300 million in grants for small-and medium-size businesses to help protect more than 200,000 jobs in hard-hit industries.

Overall, $417 million has been earmarked to support jobs and training. 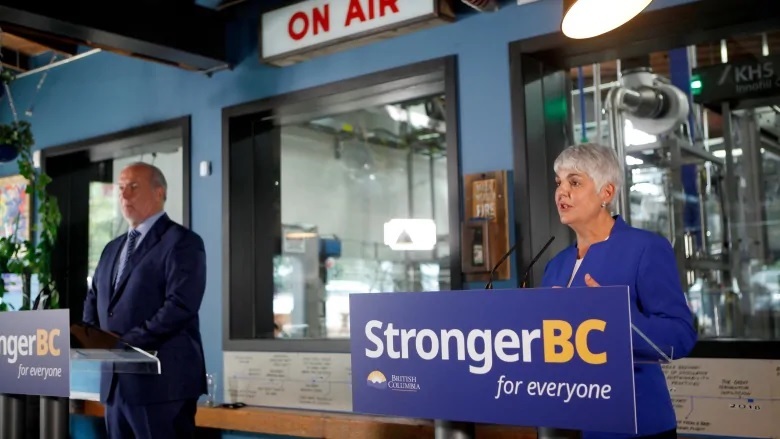 The government, the CBC’s Alex Migdal reports, will also launch a $500-million investment fund, separate from the recovery fund, to help small and medium businesses scale up, including tech companies purchased by out-of-province buyers.

The tax incentives include a temporary 100 per cent PST rebate on select machinery and equipment for eligible businesses, and a 15 per cent tax credit on eligible new payroll to encourage businesses to hire more workers.

The package also includes $100 million for the province’s hard-hit tourism sector, far less than what the industry had asked for.

The province says it will launch a tourism task force that will decide on how to spend $50 million of the funding in the current fiscal year. 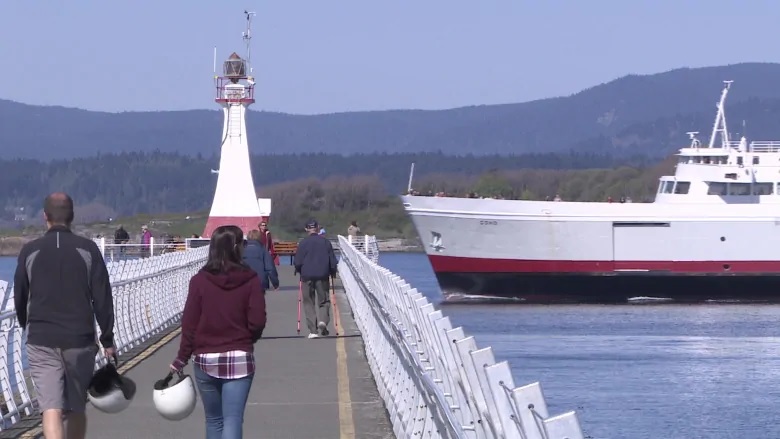 The package includes $100 million for the province’s struggling tourism sector, far less than what the industry had asked for. (Marc Trudeau/CBC)

The other half will go toward tourism-dependent communities, marketing for regional tourism, and a recovery strategy for Destination B.C., the province’s tourism agency.

The tourist industry had asked for $680 million.

The province will also spend $21 million to support arts and cultural resilience and $46 million on safe reopening for daycares and to expand affordable childcare spaces in B.C.

Funding on food security and climate resilience rounds out the package, with $25 million allocated towards increasing food security and farming capacity and $223.3 million directed towards new and existing clean energy retrofits and industry incentives aligned with 2018’s CleanBC plan.

All told, the province intends to spend more than $4 billion on restarting the economy.