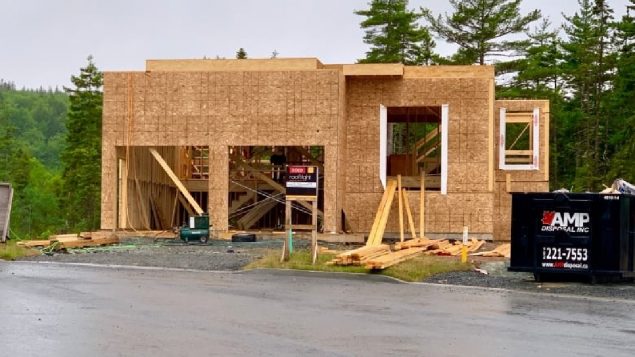 Canada is a land of forests. Wood and lumber for construction is common and plentiful in Canada and should in theory be inexpensive.

The cost of construction lumber has spiked considerably – in some cases up to 100 per cent. This in turn has added to the cost of new housing. Builders say lumber costs now have increased the cost of a new home by $8,000 to $10,000.

With large numbers of Canadians at home during COVID-19, many have undertaken home renovations meaning an unexpected increase in lumber demand. Combined with the pandemic also affecting sawmills output and transport issues, many retail lumber outlets have reported shortages and empty shelves in common products. 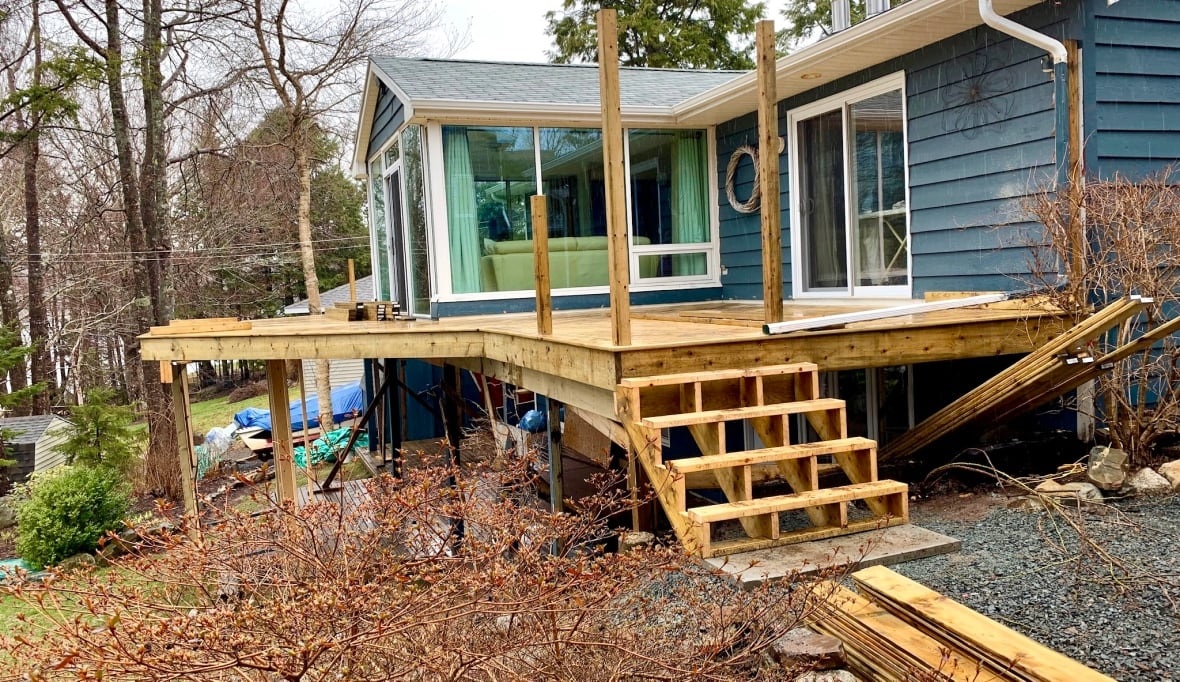 With the pandemic having forced vast numbers of people to spend more time at home, a great many have undertaken renovations causing shortages in common building products ( Paul Parmeter-CBC)

Adding to shortages is the fact that some mills were closed earlier this year in British Columbia due to wildfires. A few mills in B.C. closed permanently due to a government increase in fees for harvesting on Crown land, and the decimation of boreal forest in the west by the growing infestation of mountain pine beetles. 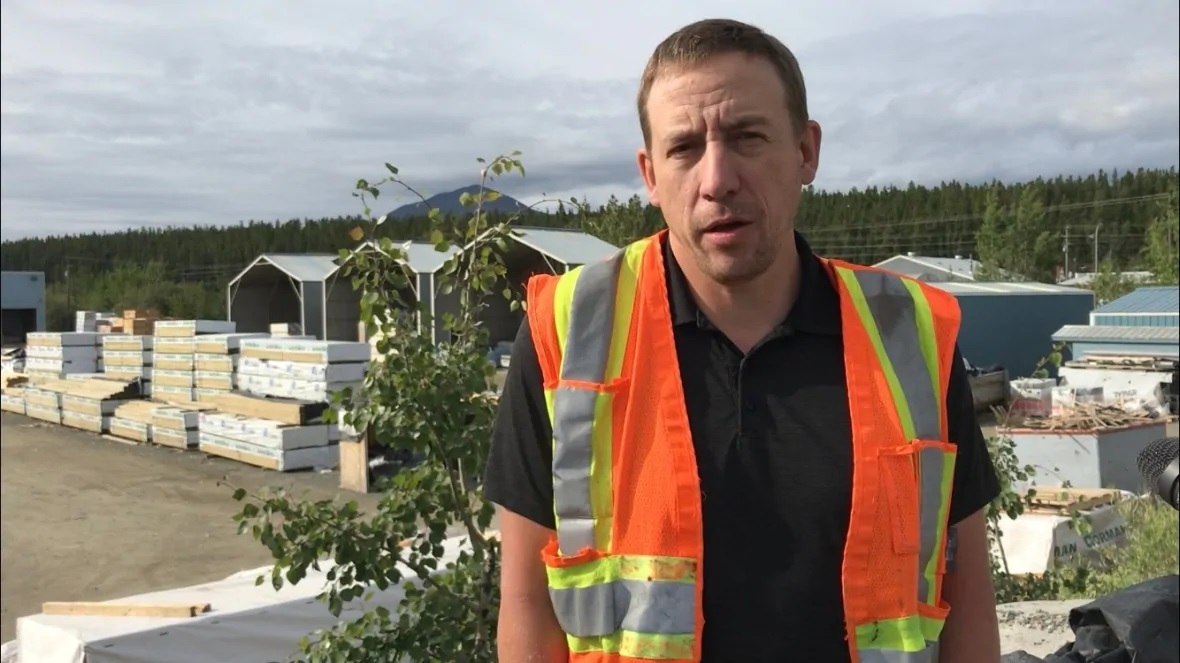 In August Rob Fordham, president of Kilrich Building Centres in Whitehorse, Yukon, said this current (shortages) situation is unprecedented, at least in his career. (Philippe Morin/CBC)

Meanwhile, several experts predicted that housing prices would fall during COVID-19, and while sales fell dramatically, prices for new and resale housing did not.

The federal agency, Canada Mortgage and Housing Corporation (CMHC) is a Crown corporation to assist in creating affordable housing and to provide financial assistance for Canadians seeking housing.  In May CMHC predicted a housing price drop between nine and 18 percent in the economic slowdown with recover only in early 2021.

Instead the market seems to be booming. After a steep drop mid-pandemic, sales are up 33.5 per cent over the same time last year and prices up 9.4 per cent year over year,

Chief Economist Bob Dugan, quoted by BNNBloomberg,  stands by the prediction of a price drop,  “I’m not convinced that we have a sustainable basis for housing demand in the economic disturbance that’s going on related to Covid-19″, he said.

CREA report the actual (not seasonally adjusted) national average home price set another record in August 2020 at more than $586,000, up 18.5% from the same month last year. It notes the national average price is heavily influenced by the ever hot markets in and around Vancouver and Toronto.