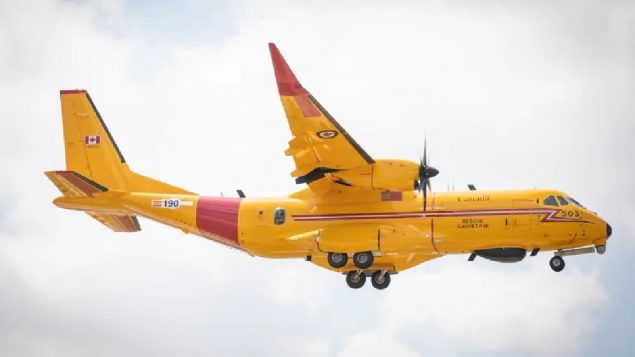 The first new Airbus C-295 arrived in Comox this week painted in RCAF Search and Rescue livery. A second example is due to arrive in a few weeks. There will be 16 in all. (Airbus handout)

After a long and arduous decision on a replacement Search and Rescue fixed wing aircraft, the first new CC-295 arrived this week in Comox, British Columbia.

The new plane from Airbus was finally chosen after a long process begun in 2004 that saw corporate and military politics muddying and delaying the process, and political accusations of bias in the contract towards a particular plane. That resulted in the creation of an independent review.

Finally in 2016 the contract with Airbus was signed for the new planes which will replace the ageing DeHavilland Buffalo, and C-130 Hercules Search and Rescue planes all roughly 50 years old now.. The Buffalo was supposed to be retired five years ago, the older Hercules models, three years ago. 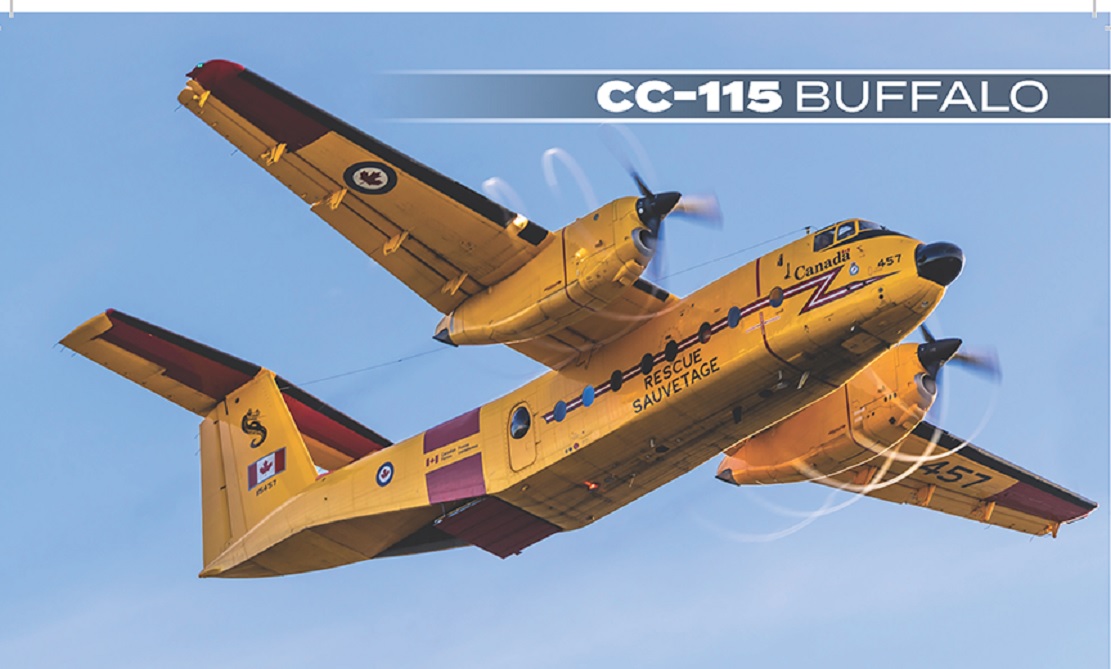 The DeHavilland Buffalo, design although very capable dates back to the mid 1960’s. and are now becoming harder to maintain. Also being replaced are older versions of the Hercules C-130 (RCAF)

The new series has been dubbed “Kingfisher” by the RCAF for the 16 planes which are planned to be all delivered by 2022 at a cost of $2.4 billion.

The planes will slowly be phased in as pilots and crew are trained on the new aircraft and they will eventually be located at bases in Comox, Winnipeg Manitoba,  Trenton, Ontario, and Greenwood Nova Scotia. Actual search missions with the planes are not likely before 2022.