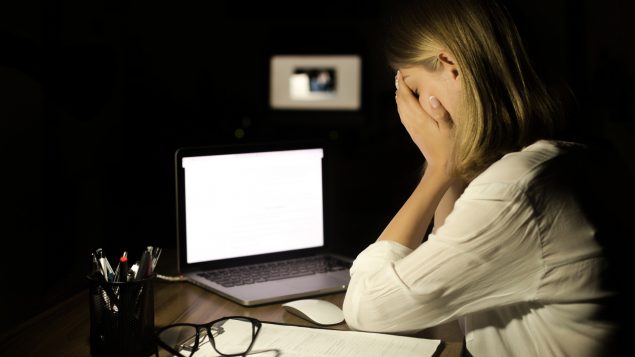 More than half of girls surveyed say they have been harassed or abused on social media. (iStock)

More than half (58 per cent) of girls surveyed by the non-profit Plan International say they have been harassed or abused on social media. And they want social media companies to take action as well as government, police and civil society organizations.

So Plan has announced that girls from around the world will speak to policy and product teams at Instagram to describe their experiences. The information gathered will be shared with Facebook and WhatsApp.

Starting in November 2020, a diverse group of 15 youth activists will talk to Instagram teams about their lived experiences on social media.

“Abuse of women on the internet is a serious problem,” said Cindy Southworth, head of Women’s Safety at Facebook in a statement. “We know this is a particular challenge and really value the opportunity to work with Plan International and hear directly from young women affected by these issues so we can improve and ensure we are a platform where women feel safe.” 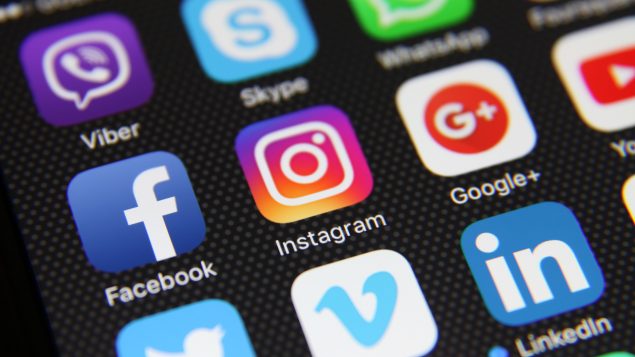 Girls around the world have written an open letter to social media companies, asking them to make it easier to report abuse and harassment. (iStock)

More than half of girls who were surveyed in Canada said social media companies should do more to fight abuse on their platforms. Girls from the world over have written an open letter asking social media companies to provide stronger and more effective ways to report abuse and harassment. Plan International Canada is calling on supporters of its call-to-action to read and sign the letter.

It made the announcement on Oct. 11 which has been declared International Day of the Girl. Plan International Canada led an extensive campaign starting in 2009 to dedicate such a day. It was supported by the Canadian government which has offered significant financial and moral support to advance women and girls around the world. It works in areas such as gender equality, health care, education and rights.