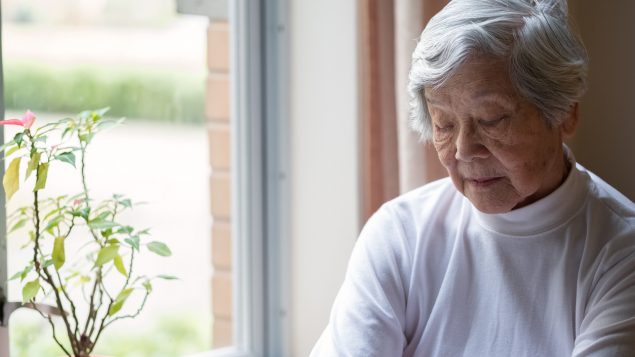 In this year of COVID-19, one third of Canadians say they are suffering from loneliness and social isolaton.  (iStock)

‘A momumental shift’ in social behaviours

As COVID-19 spread in Canada, people were told to limit their contact with others and this is having an impact on their sense of isolation and loneliness, according to an online survey. The non-profit Angus Reid Institute cites “a monumental shift” in social behaviours in Canada which leaves some Canadians concerned about their mental health. This year, the percentage of people suffering loneliness and social isolation increased from 23 per cent in 2019 to 33 per cent in 2020. And those who said they suffered from neither dropped from 22 per cent to 12 per cent.

The non-profit notes an unprecedented drop in community activity whether it be volunteering, attending concerts, visiting local community centres and hubs, thus limiting social contact. The survey found the percentage of respondents who said they have a good social life in May 2019 was 55 per cent and that dropped to 33 per cent this year. 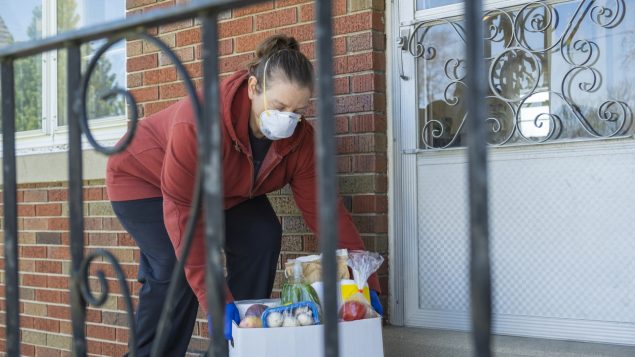 The number of married Canadians who said their relationship with their spouse was still very good dropped from 57 per cent to 51 per cent.

Those over the age of 54 who said they would rather see more of people nearly doubled, from 18 per cent to 33 per cent. But those in the 34 to 54 age group were most likely to say they wish they had more time alone.

While people sometimes joke that older Canadians are not as tech-savvy as younger people, the survey found that among those 55 years of age and older, 55 per cent are using video calling apps compared to 36 per cent last year. That said, of those who use them only 47 per cent say it makes them feel more connected to friends and family. Another 47 per cent said it’s better than nothing.

While the weather varies across the country, most Canadians will soon experience cold snowy weather starting as early as November and lasting until April or May. This will limit outdoor social meetings which have been one way of interacting with others where indoor meetings have been severely curtailed due to the pandemic. So, many people are dreading a long cold winter. Others have been buying outdoor heaters to try to ensure some kind of interaction will be possible. 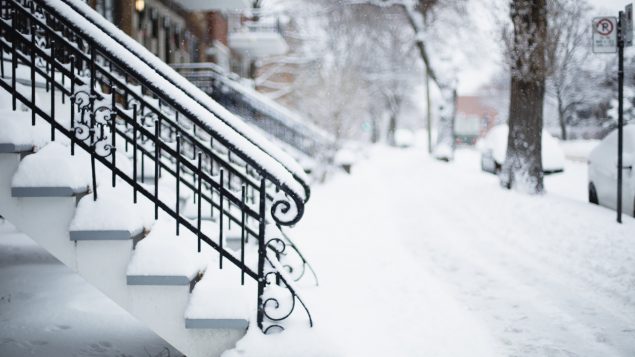