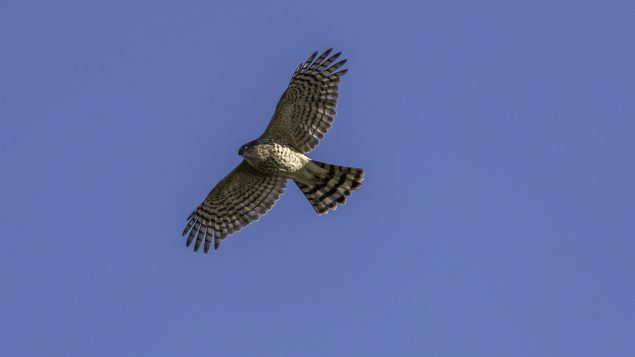 A sharp-shinned hawk is one of the many kinds of raptor that may be seen over Toronto. (iStock)

A wildlife biologist is finding easy-to-access spots within Toronto where people can go look for migrating hawks, falcons, vultures, eagles and other raptors. Robert Spaul is encouraging people to get a pair of binoculars abd sunglasses and to search out the birds which prefer to skirt rather than cross the immense Lake Ontario on their way south for the winter.

From Toronto, they might see turkey vultures, sharp-shinned hawks, American kestrels, red-tailed or broad-winged hawks, or any number of other raptors that fly across the region. 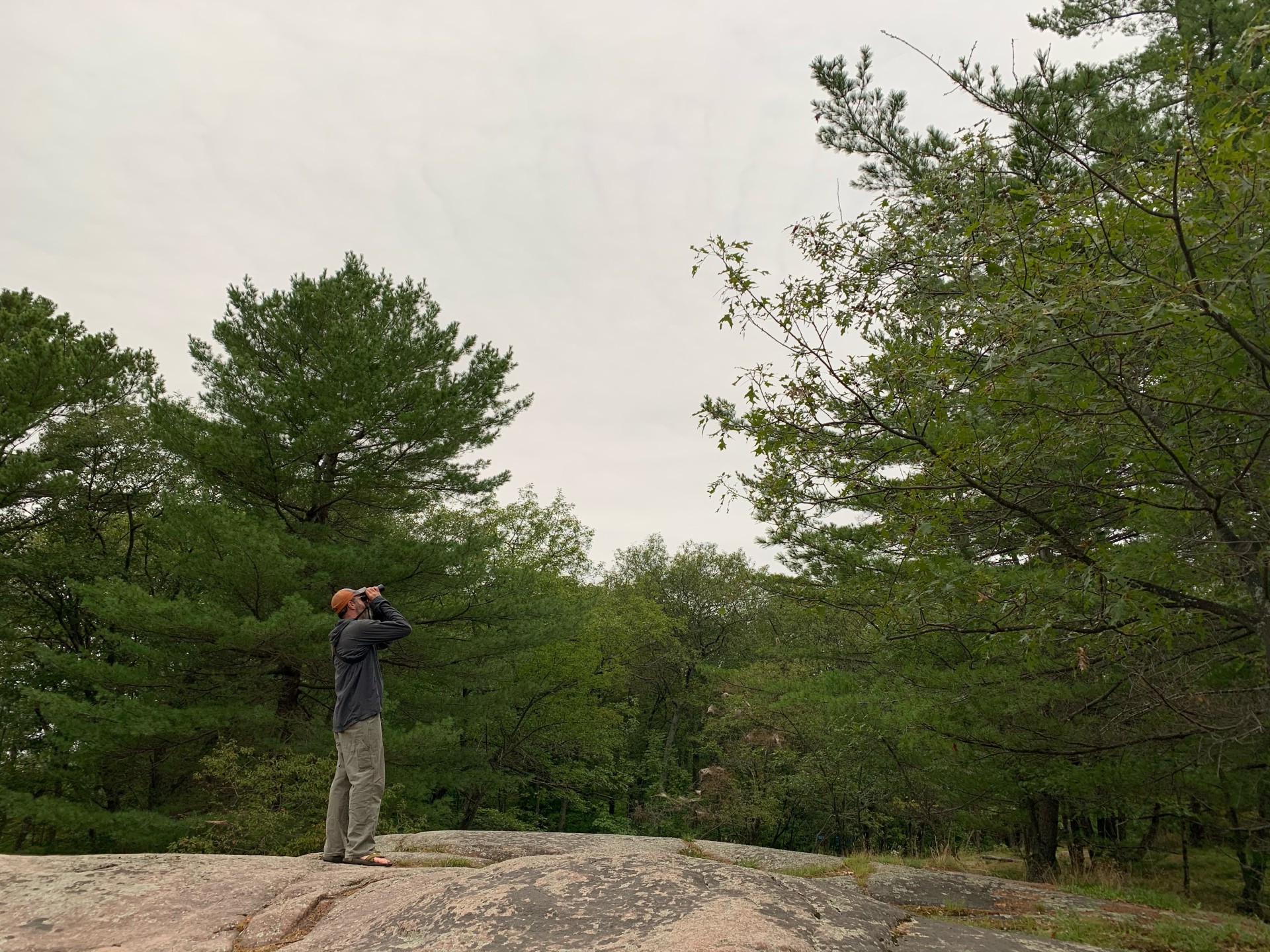 ‘It can be really exciting’

There are formal hawk watchings places that have existed for decadesin the province of Ontario and the rest of North America but many have had to adapt to pandemic restrictions and perhaps modify or curtail public outreach. Spaul says people can always give watching a try on their own. To make it easier, he is posting possible sites to watch from on Twitter.

There is no guarantee of seeing a raptor and Spaul says it can be disappointing if not many birds are spied, but he says “I still get very excited if I see a rare or uncommon bird or if I see them at an uncommon time–earlier or later than usual… On a good day, if you see 100 or even 1,000 it can be really exciting…and it does the job of turning you into a conservationist for life.” 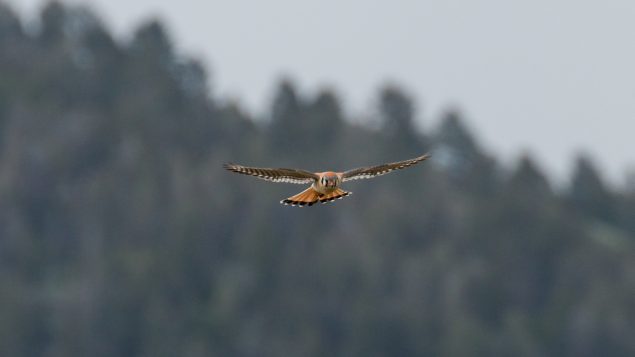 People can learn to identify birds like the American kestral. (iStock)

Those who get hooked on watching raptors may now or will be able to get training at hawkwatching places once the pandemic eases. In the meantime, everyone is encouraged to count birds and report their findings on ebird, a well-designed and popular website which collects information and provides it freely to scientists or anyone else who is interested. It is one of the largest community sciences websites in the world.

The best time of year to spot migrating raptors over Toronto is between early September and the end of October. Spaul, who fell in love with watching birds as a child, goes out on his bicycle most days to map out the best places to see them. He has studied and watched raptors in the western United States and the Yukon and is keen on letting others know how fascinating it can be.