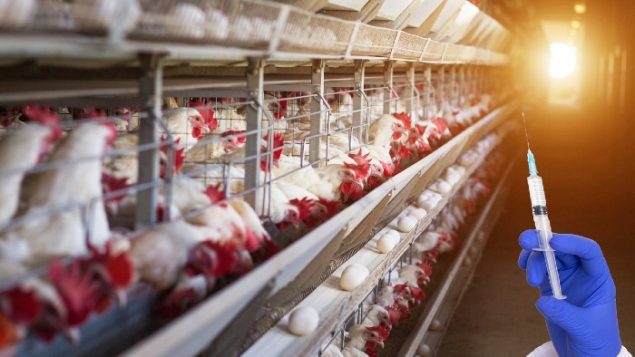 Antibiotics are often used in industrial farm settings such as those raising fast-growing chickens for meat. (iStock)

Overuse of antibiotics in animals seen as dangerous to public health

Bacteria are increasingly becoming resistant to antibiotics through their overuse on farms and the resulting superbugs are getting into the human food chain and the environment.  About 700,000 people people around the world die every year from infections that cannot be treated by antibiotics, according to the charity, World Animal Protection. It is calling on governments in Canada and around the world to recognize the link between the wellbeing of people, animals and the environment and to take action to stem the overuse of antibiotics on farm animals.

The Canadian government has ruled that as of December 2018, farmers need to get a prescription to get antibiotics for their animals. But the charity cites a government report showing that it is still common for antibiotics to be given to farm animals to prevent rather than treat disease.

The Canadian branch of World Animal Protection argues that one solution to stop the superbug crisis would be to keep animals in better conditions to promote stronger immunity and better resilience. This is done on some farms in Canada, but not very many.

A video by World Animal Protection Canada shows how Ontario farmer Jeff Linton raises pigs in a humane way that he says keeps them healthy and happy.

‘More Canadians are becoming aware of the cruelty’

The charity quotes polling results that indicate 82 per cent of Canadians think antibiotics should only be used to treat sick animals and 75 per cent are concerned about the possibility of a pandemic originating from farm animals. “More Canadians are becoming aware of the cruelty of industrial farming and its negative effect on the environment,” states the charity in a news release. “Over half of Canadians felt that the way farm animals are currently treated is unsustainable for our health and the health of our planet.” 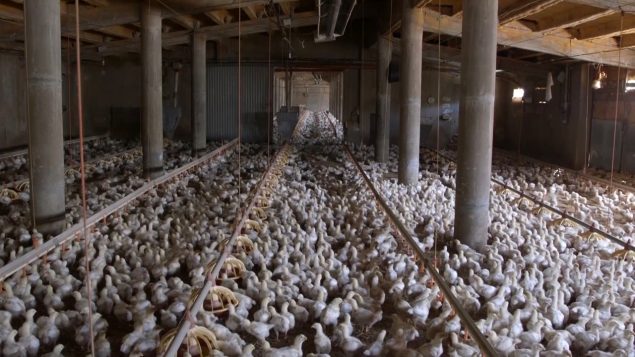 World Animal Protection is calling for an end to industrial farming and better practices including keeping animals out of cages, getting them outdoors with space to move around and to “perform natural behaviours.” It also calls for reduced production and consumption of farm animal products.

The charity says the Canadian government should adopt stricter laws to reduce the use of antibiotics in farming and implement better reporting and monitoring of the use of these drugs.

It also thinks government should support farmers to help them adopt higher welfare standards for their animals.