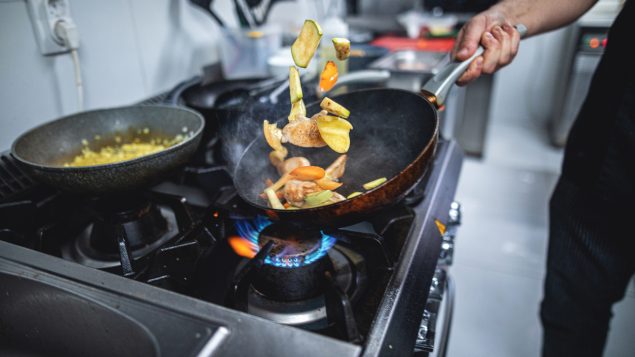 Homeowners in the western province of British Columbia (B.C.) are being asked to switch from using natural gas to electricity to help curb climate change. These are energy sources for home heating, hot water, kitchen appliances, clothes washers and dryers. The Canadian Association of Physicians for the Environment (CAPE) has launched a campaign in B.C. that it hopes to eventually expand to the rest of Canada.

“As a fossil fuel, gas is one of British Columbia’s leading sources of climate pollution and—for those who use it for cooking—a serious source of indoor air contaminants that can increase the severity of attacks for asthmatic children,” said Robin Edger, executive director of CAPE in a statement. 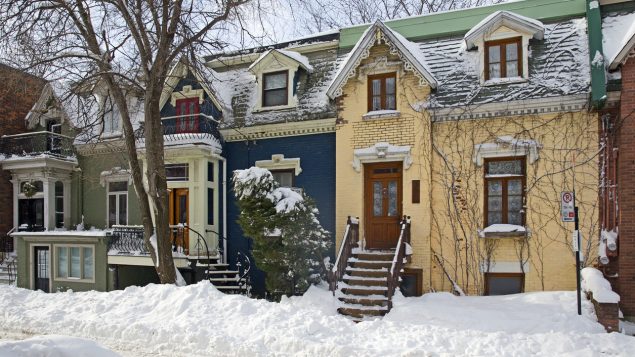 Winter is long and cold in most parts of Canada and much energy is used to heat homes. CAPE would prefer it be clean energy. (iStock)

CAPE notes that each year, British Columbian homes that burn natural gas produce about the same amount of greenhouse gas pollution as do 870,000 vehicles. Almost one million households in British Columbia use natural gas for heating or cooking and that number grew by 10,000 in 2019.

Gas is cheaper than electricity in the province because natural gas is subsidized by the provincial government. But CAPE hopes that families that can afford to will switch and pay the extra to help curb climate change. At least 94 per cent of B.C.’s electricity is said to be generated from renewable resources.

The doctors’ group also encourages homeowners to install heat pumps to replace natural gas heating systems.  There are rebates offered by the provincial government to help bring down the cost of that.

Vancouver to require new homes to be zero-emissions

CAPE also reminds people that the city government of Vancouver will require new homes to have zero-emission space and water-heating systems starting in 2022.

In some ways, British Columbia is seen as a leader in climate change mitigation efforts. In 2008, it became the first jurisdiction in North America to impose a carbon tax to reduce greenhouse emissions. There is controversy however over its plans to go ahead with liquefied natural gas projects. This is one of the issues being debated in the current provincial election campaign there.