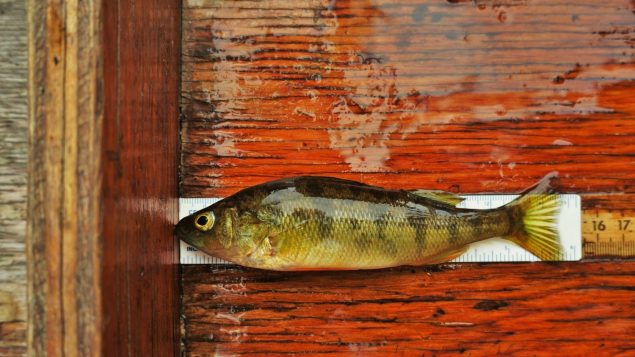 After the lake seeded with nanosilver populations of yellow perch declined. (Lauren Hayhurst)

Tiny silver particles found to be harmful to fish

Silver nanoparticles are used in some socks, athletic clothing and in industrial applications, but a new study found that when the tiny particles are discharged into water, they are harmful to fish. Clothing is treated with nanosilver for its antimicrobial properties to keep it from smelling. But when the clothing is washed, particles of silver escape and flow into waste water and out into in the environment.

The study was conducted at Canada’s Experimental Lakes Area, in the northern part of the province of Ontario. This is a region with 58 lakes where experiments have been done on the environmental effects of such things as mercury, phosphates and acid rain, and global warming. 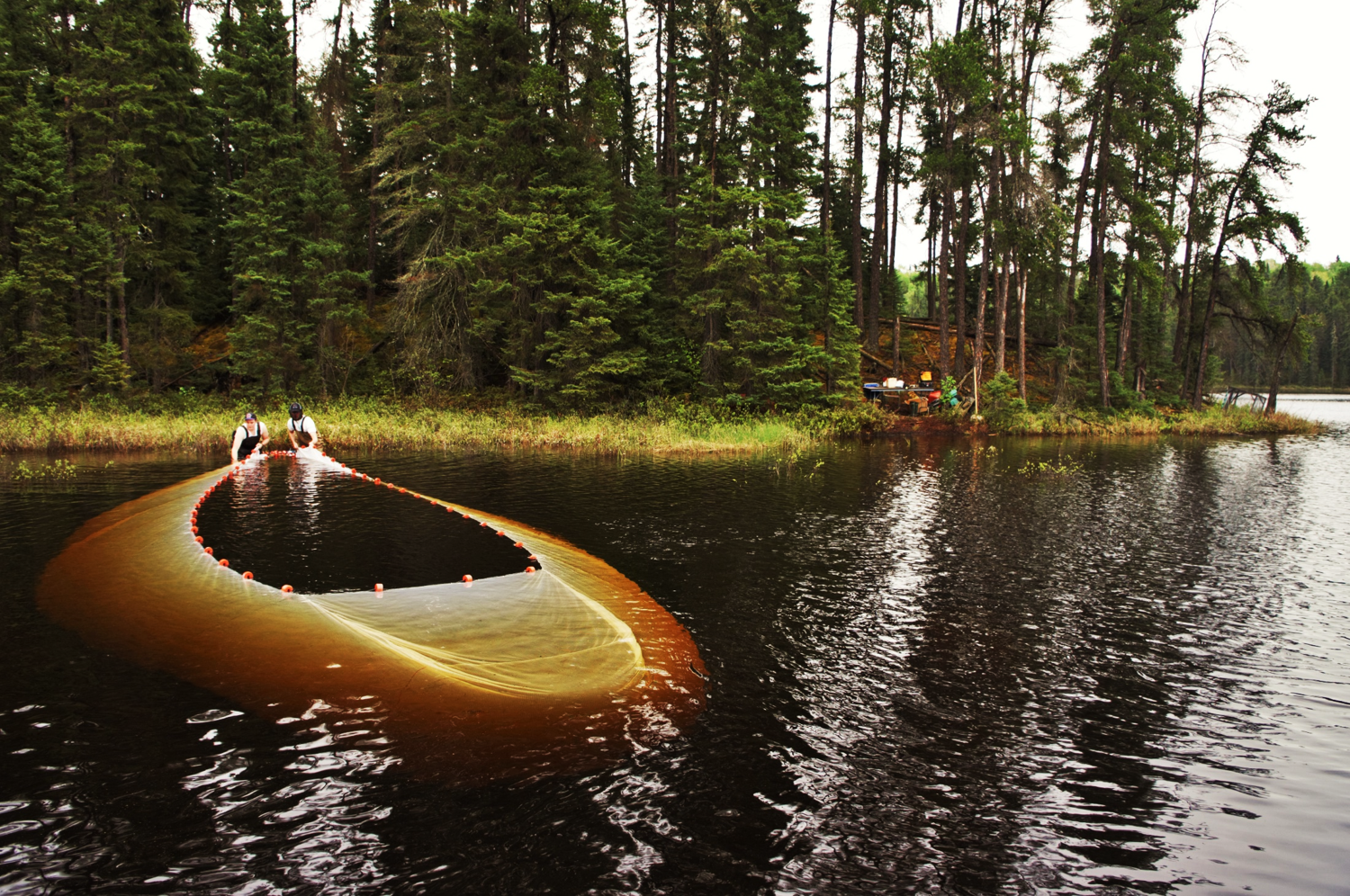 After nanosilver was added to the lake, students caught the fish with a net to see how they were affected. (Lauren Hayhurst)

This particular study found that the microscopic particles of silver had a detrimental effect on yellow perch. “They experienced reduced consumption and metabolism rates, reduced feeding on a population scale, and their populations declined,” said biologistLauren Hayhurst in an email. The study began in 2012 and was just published online and will soon appear in the journal, Archives of Environmental Contamination and Toxicology.

“My nightmare was to spend a lot of money on 15 kilograms of silver, we would deploy it and it would sink to the bottom,” says Chris Metcalfe, senior author of the study and director of the Institute for Watershed Science at Trent University. “But it actually got distributed around the lake and stayed quite a while.” While this was good for the experiment it was not good for the fish.

There are already Canadian guidelines for limiting the amount of silver in surface waters. A maximum of 0.25 ppm was set in place for mining operations. But Metcalfe sees no reason why that limit could not apply to nanosilver. It would save years of review that normally takes place in setting up new environmental rules. 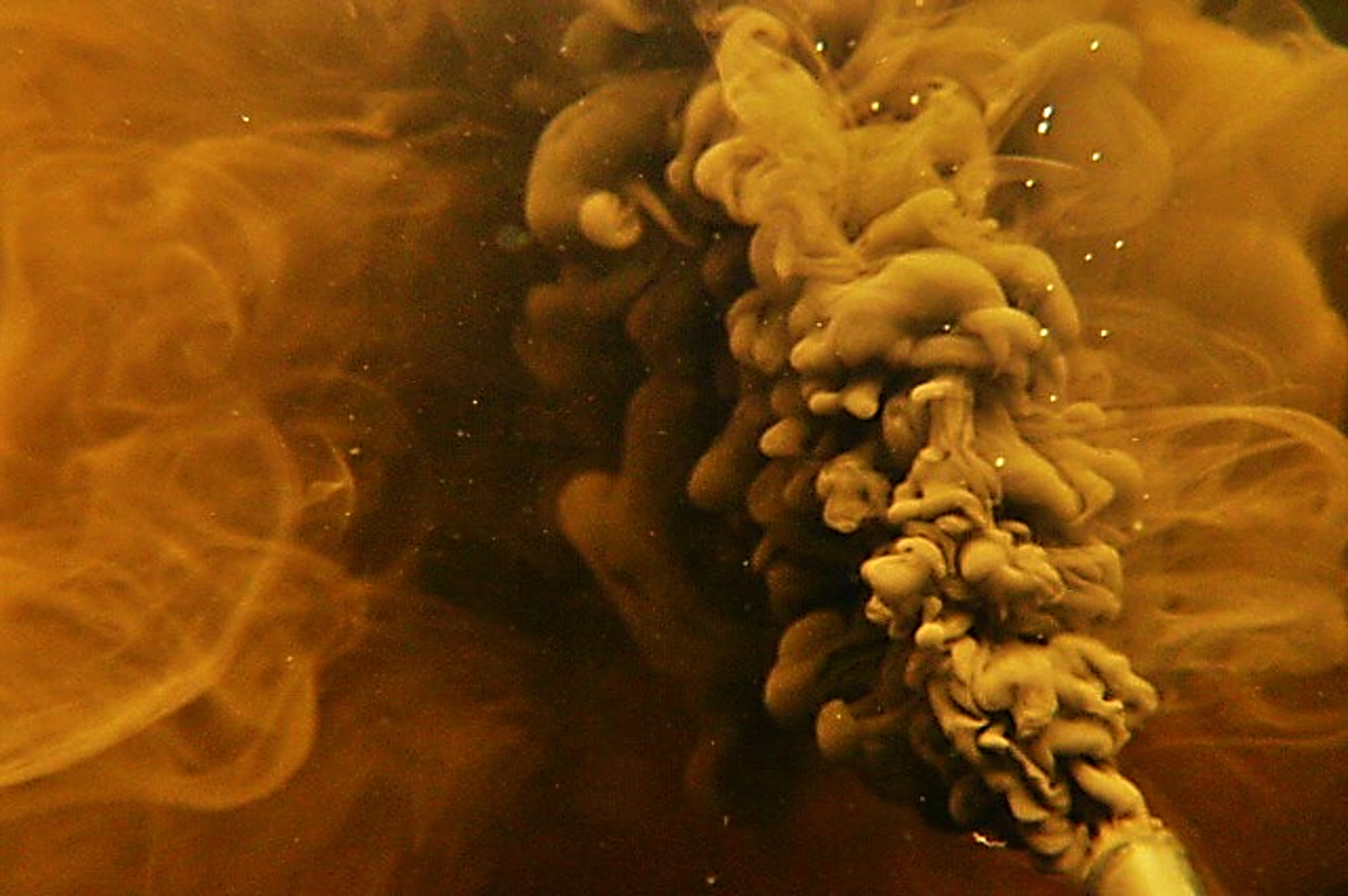 Half of the nanosilver stayed suspended in the water and half sank to the bottom. (Daniel Rearick)

Metcalfe is not as concerned with drinking water which is treated before it gets into homes.

The issue with nanosilver is environmental.  Metcalfe and his team found that  half of the tiny particles remain sank to the bottom and half remained suspended. And the following springs, some of the particles were resuspended. They are also concerned that nanosilver got into the fish tissue almost immediately and accumulated rapidly leading to their decline. 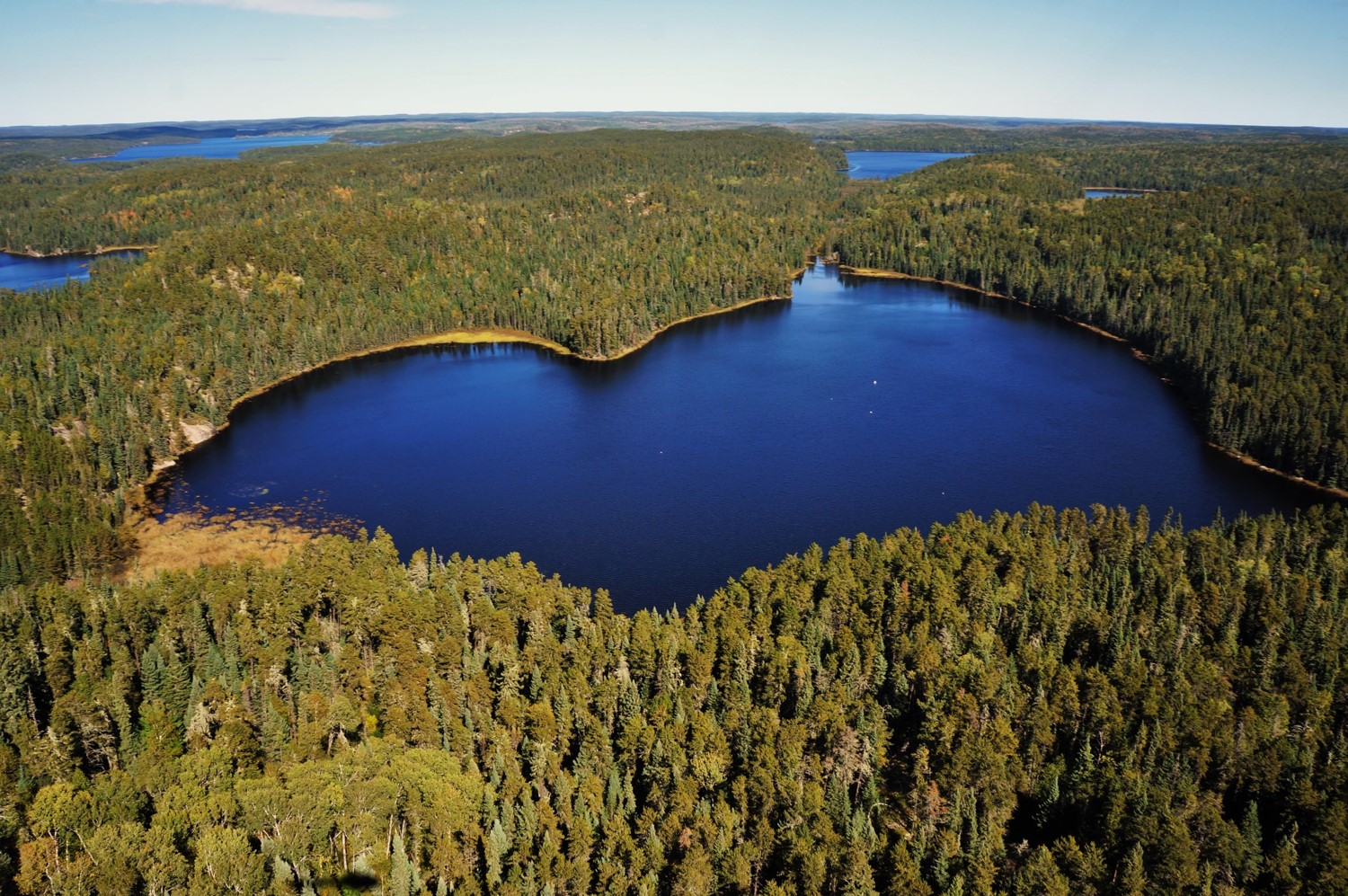 The lake seeded with nanosilver is one of over 50 used for experiments in northern Ontario. (Lauren Hayhurst)