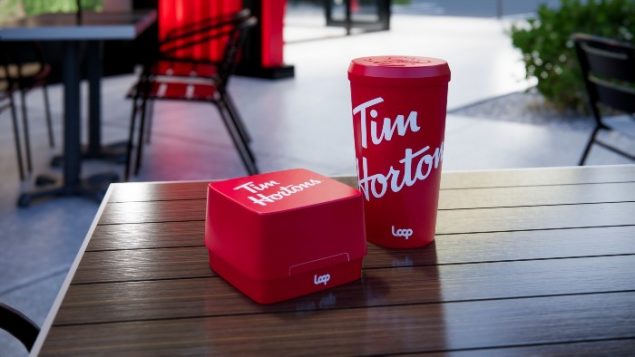 The use of returnable cups and containers will be tested by the Tim Hortons chain in Canada in 2021. (CNW Group/Tim Hortons)

Canada’s hugely popular Tim Hortons chain of coffee shops has unveiled a series of sustainable initiatives including a pilot project to have customers use cups and containers that can be returned and reused. The idea is to give customers the option of paying a deposit and getting their food and drinks in reusable cups and containers. When they finish they would drop the containers into a bin and have their deposit refunded. The items would then be professionally cleaned and sanitized.

The pilot test is set to start in select locations in Toronto in 2021. 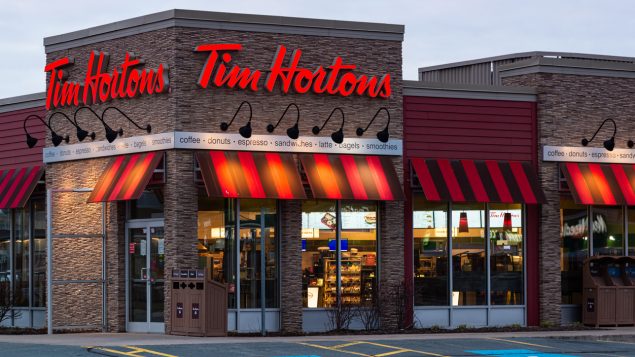 Tim Hortons says it sells over five million cups of coffee every day and that 80 per of Canadians visit a shop at least once a month. (iStock)

Other efforts to boost sustainability announced

At the same time, the chain has announced it will make new napkins with 100 per cent recycled fibre and use one-quarter less material in early 2021.

It plans to cut plastic use by eventually rolling out paper-based wrappers for sandwiches and bagels that are fully recyclable and at the same time cut the use of paper by 17 per cent annually. This would start in January 2021.Tim Hortons has already announced that it will replace plastic straws with ones made of paper. It will also stop using two cups for one coffee to prevent burns to customers’ holding them. Instead it will offer cardboard sleeves that will be made of recycled material and will be recyclable.

Another chain, Burger King, will test the same plan to offer customers the choice of using reusable containers. However this pilot project will not take place in Canada, but in New York City, Portland, Oregon in the U.S., and in Tokyo, Japan.

Tim Hortons and Burger King have the same parent company. 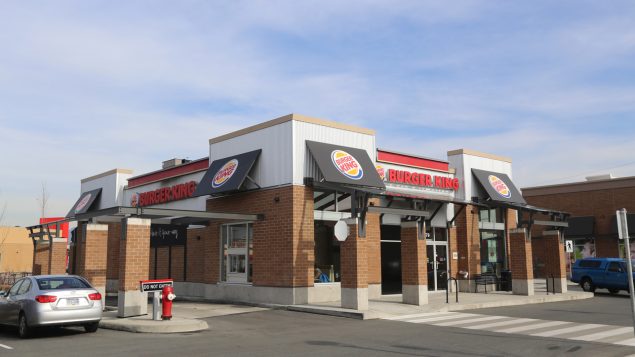 While the EU has moved to make producers responsible for the eventual discarding of their products, Canada has been slow to do so.