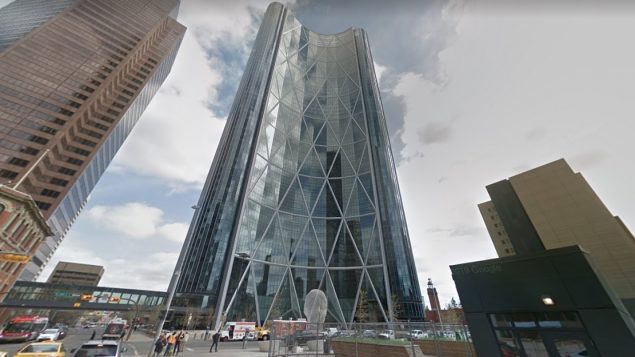 Cenovus headquarters in Calgary. With both companies having huge offices in the city, the new firm may need only one. (Google streetview)

Huge merger in Canada, latest of several in oil/gas industry

A deal announced this weekend between two of the biggest oil companies in Canada will create the third largest oil and gas producer in the country and second largest refiner.

The merger between Canadian rivals Cenovus Energy and Husky Energy is estimated to be worth about C$3.8 billion. Some reports place the deal’s worth at C$10.2 billion. Cenovus is based in Calgary, while Husky Energy is controlled by Hong Kong billionaire Li Ka Shing who will control over a quarter of the new entity once the merger is complete. 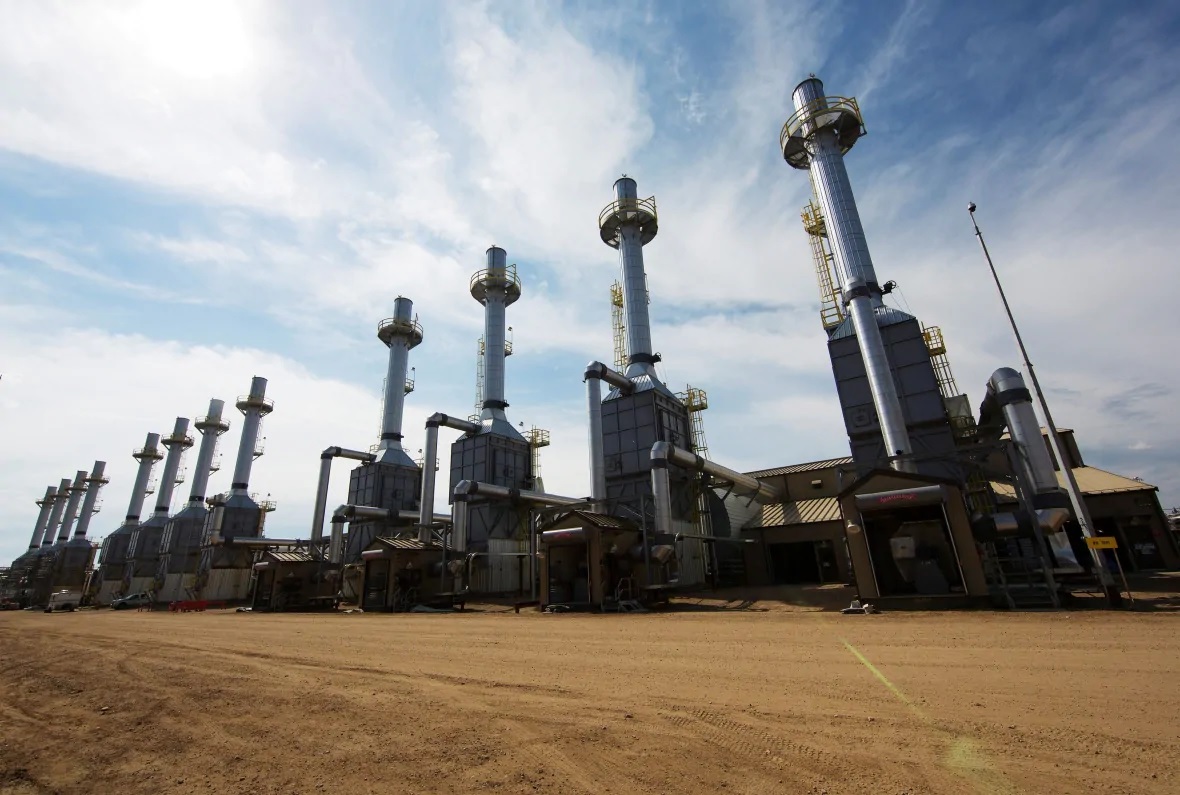 The deal is the latest in a series of major consolidations in the energy sector which has been hard hit by market factors and COVID related issues.

Both Cenovus and Husky shares have lost significant value this year, 63 and 70 per cent respectively in an extremely volatile market.

Husky CEO Rob Peabody quoted by CBC said the merger, “will allow us to make better returns in a tougher environment, so that’s always always something we need to be looking to do”.

As both companies have head offices in Calgary, there’s a strong expectation of job losses both at the managerial level, and at production sites.

Cenovus president and CEO,  Alex Pourbaix will head the new combined firm with a 12 person board, eight of whom will be from Cenovus. Pourbaix said the merger was necessary for the companies to stay strong, but added, there is no escaping the impact they inevitably have on some extremely talented and dedicated people,”

A spokesperson noted there were ‘difficult decisions’ ahead saying about $600 million in cost reductions, much of that through workforce reductions.

Husky had already laid off hundreds of workers due to falling oil prices while analysts say this latest merger may just be one of other mergers or acquistions yet to come in the Canadian oilsands as other major international players such as Shell, BP, Total, and Chevron no longer see the Alberta oil as a strategic investment. Their assets may be targets for other Canadian companies to acquire as everyone seeks “efficiencies” in the market, usually meaning more job cuts. 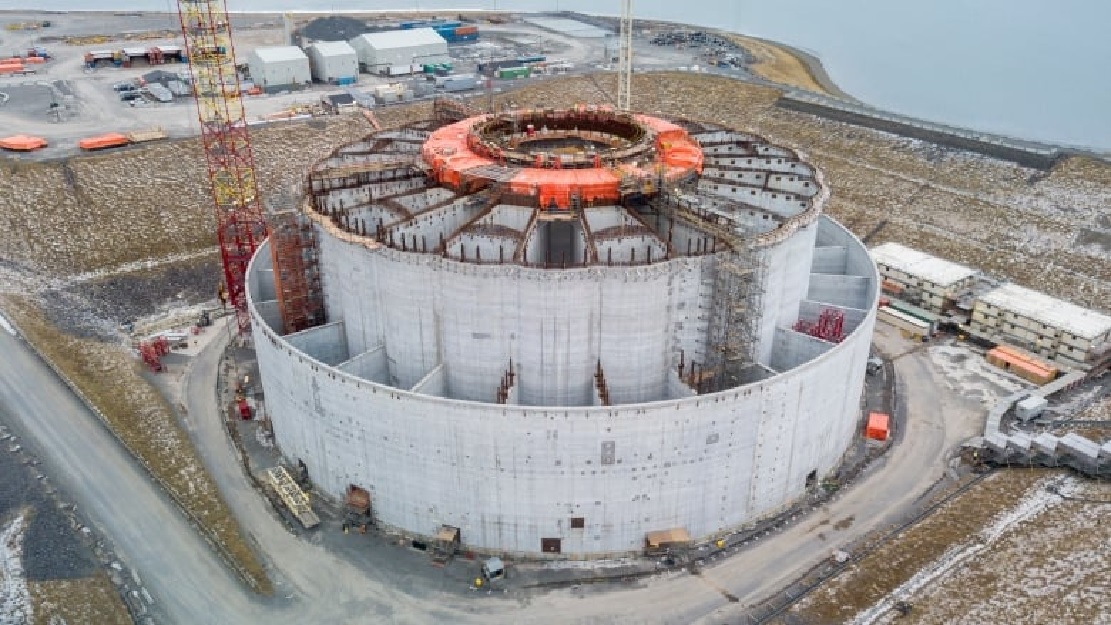 Husky Energy has confirmed that construction on the stalled West White Rose project in Newfoundland has been cancelled for 2021. The announcement comes in the wake of an announcement Sunday that rival Cenovus is buying Husky. (Husky Energy)

This also has a ripple effect elsewhere such as in the commercial and housing real estate markets which may soon see a glut of homes and space for sale or rent in the city of Calgary, and in the oilfield areas of Alberta. Other ripples will be felt as far away as Newfoundland and Labrador where Husky has  paused the major West White Rose project. with its future now in doubt.