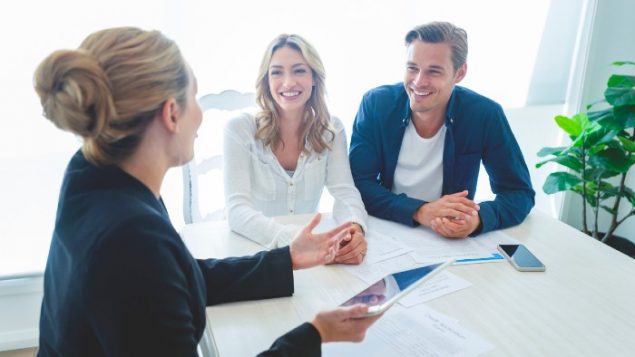 Half of Canada's practicing lawyers are female, but they are not getting as many referrals as men do. (iStock)

Website aims to correct a lack of referrals to female lawyers

Two Canadian women found they were not being referred cases as often as their male counterparts, so they set up a system to solve the problem for themselves and others. ReferToHer is a website that was created in early 2019 by Toronto lawyers Shara Roy and Sana Halwani. It now lists over 400  female lawyers.

While nearly half the practicing lawyers in Canada are women, Halwani realized that when she was referring cases to lawyers in other fields or at other firms she was most often referring them to older men. She became frustrated that she was not thinking of the good female lawyers she knew and decided to set up a billboard on which she could list some names. After discussing the issue with Roy, the two teamed up to create an online platform. 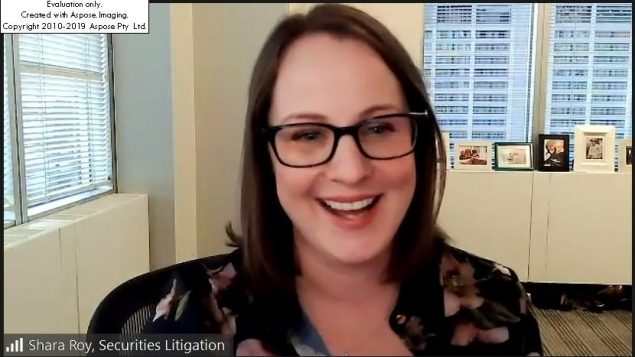 Enthusiasm from women and men

“After 17 years of practice, we felt that we should use whatever influence we have to make a difference,” said Roy. “We needed to figure out how to lift each others boats, but also how to do it more broadly.”

There was some criticism that the initiative was not inclusive of people of colour and other minorities. Roy and Halwani are looking at partnering with legal organizations focused on people of colour to begin to correct that. The website is a work in progress and other ideas may be implemented.

On October 21, 2020, a Zoom meeting gathered together 150 women to discuss how to address the challenges of the profession.Roy and Halwani will take time to consider what they called “some terrific ideas” and will decided how to move forward. 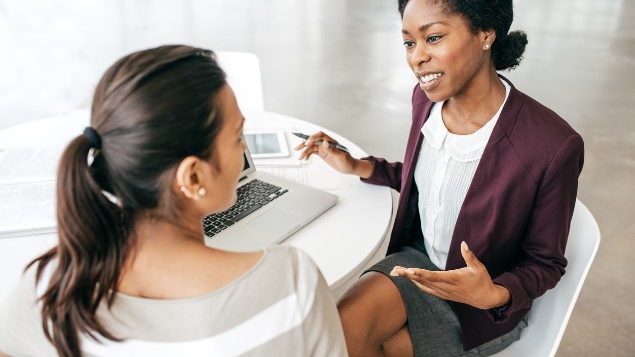 There was some concern that minority women were not on the list, and plans are to correct that. (iStock)