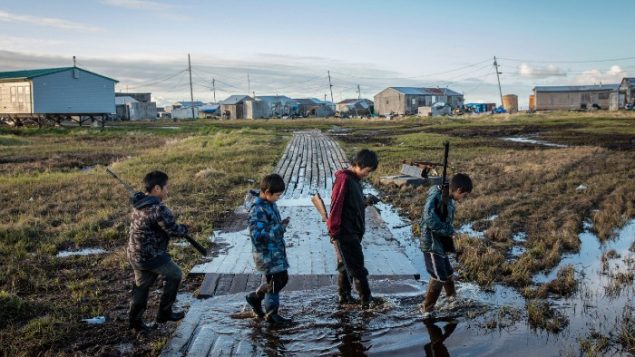 In this image released by World Press Photo on April 16, 2020, children cross a flooded walkway in Newtok, Alaska, U.S. The village is rapidly sinking and shrinking as a result of warming weather, thawing permafrost and erosion. (Katie Orlinsky for National Geographic, World Press Photo via AP)

Thawing permafrost called a threat to the world

Canada needs to cooperate closely and urgently with Russia and other Arctic nations to deal with the rapidly thawing ground, says a former premier of the Canadian territory of Yukon. “Permafrost functioned for thousand years like cement,” says Tony Penikett, now a senior associate at Simon Fraser University’s Centre for Dialogue. “It was the stable underpinning…acting as the foundation of our homes, our refrigerators… It is no longer permanent. It has cracked and decayed and introduced instability into life in the North.”

The thawing of the ground has buckled airport runways and highways, undermined buildings and some communities are sliding into the sea. “The effects are profound,” says Penikett. “This is a problem in the North, but it is a problem for the world.”

As permafrost thaws, it emits carbon dioxide and methane, an even more potent greenhouse gas. The Canadian government states: “Methane also traps more than 70 times more heat over a 20-year period than the equivalent amount of carbon dioxide.” A University of Arizona paper shows the yearly thawing of permafrost emits carbon dioxide amounts equivalent to one per cent of what human sources are emitting in the rest of the world. The Arctic is warming at more than twice the global average, causing permafrost to melt and emit more greenhouse gases that speed up climate change. Penikett says that scientists call this “positive feedback” but he calls it “a vicious, self-reinforcing circle.” 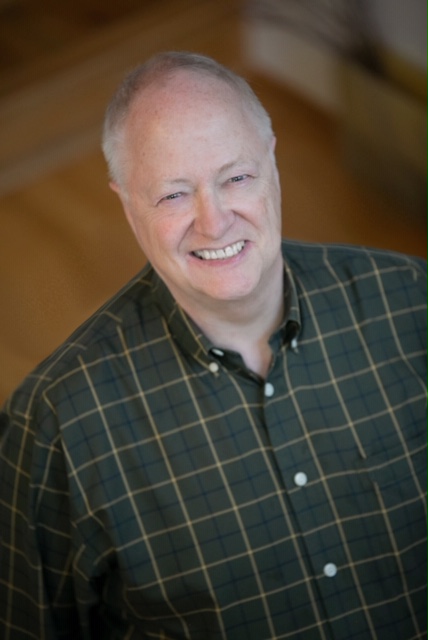 Tony Penikett has worked as premier of the Yukon, a mediator and negotiator and he says it’s time for Canada, Russia and other Arctic nations to work together to mitigate climate change.

While Canada is proud that its forests absorb carbon dioxide, Penikett says other countries could demand it take responsibility for new emissions such as those caused by thawing permafrost. He worries that phenomenon may already be doubling the country’s greenhouse gas output.  Canada has almost one-third of all arctic permafrost and Russia almost two-thirds.

He holds that the two countries must work with other nations of the circumpolar north to urge other countries to act to curb climate change. 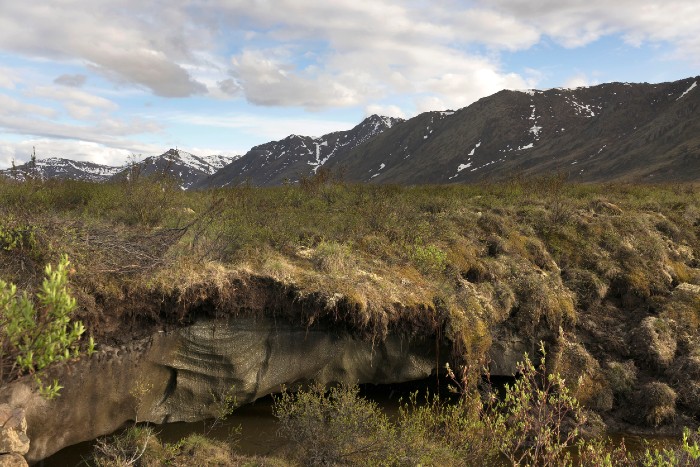 ‘The longer we wait…the higher the cost’

There is a lack of awareness about thawing permafrost, says Penikett. Most people live in big cities and are not aware of the extent of the problem, he says, and  while politicians like those in Canada acknowledge it they are not acting swiftly or decisively enough to mitigate it. He calls on people everywhere to reduce the use of fossil fuels, to reduce consumption and stop razing tropical and temperate rainforests.

Penikett says Canada is one of the planet’s highest per capita greenhouse gas emitters even without counting what is emitted by melting permafrost. But he also says Canada is uniquely situated to convene conversations on how to deal with the problem. As he wrote in a newspaper editorial: “The longer we wait before acting, the higher the cost, by every measure.” 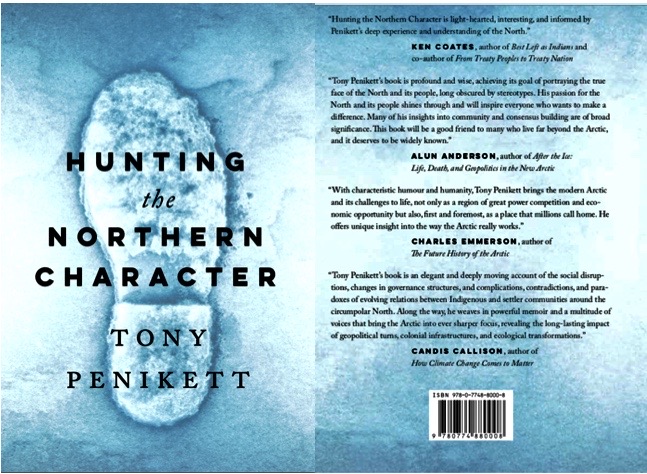 In his book Hunting the Northern Character, Tony Penikett seeks to correct stereotyps about the Canadian North. (UBC Press)