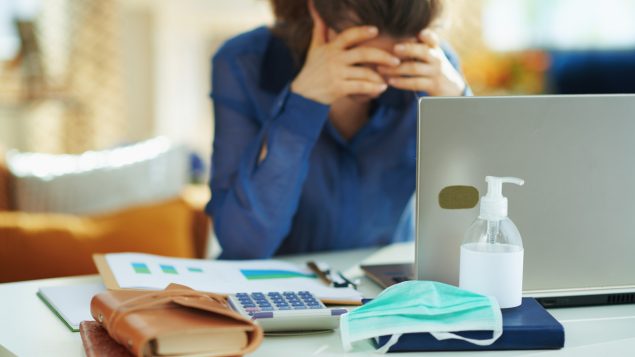 Stress hormones quickly go to the part of the brain that regulates memory, emotion, emotion regulation and attention. (iStock)

Having trouble concentrating during this pandemic?

Stress can make it hard to concentrate and there is plenty of stress during this pandemic.

“Before the pandemic started, a majority of stressors were relative,” she said in a phone interview. “Now,  most are still relative but some people are more at risk and may feel them as absolute stress.” And the brain does not differentiate between the two.

The stress may be caused by a feeling of loss of control, unpredictability, novelty (something we have not encountered before) or a threat to the ego. These cause a “fight or flight” response and mobilize our energy to do one or the other. Psychologists say we have not evolved far from early humans facing sabre tooth tigers and our reactions to stress remain about the same. The body sends stress hormones to the brain and those get quick access to the regions which regulate memory, emotion and regulation of emotion. The frontal lobe is affected and that is the region that regulates attention and what to prioritize. “We put all our attention and resources to focus on the threat so we have less resources to focus on other things like doing the groceries or work,” says Marin. 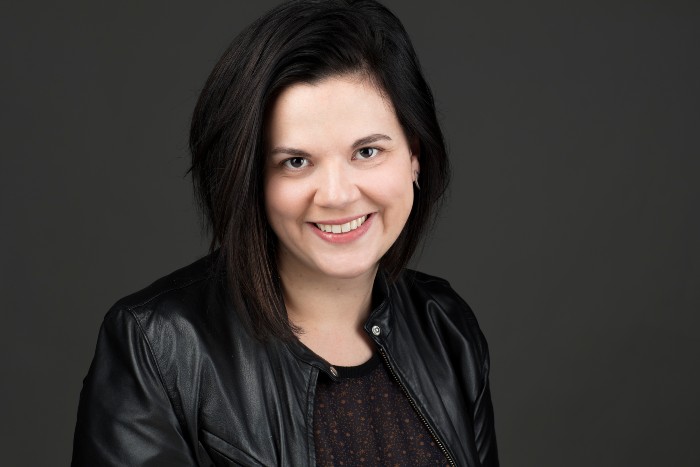 “We put all our attention and resources to focus on the threat,” says Prof. Marie-France Marin. (Émilie Tournevache/ © UQAM | Service de l’audiovisuel/2019)

Several ways to calm the reaction

But there are ways to mitigate the effects. First, Marin says we need to recognize that we are experiencing stress by knowing signs such as breathlessness, sweating, digestive problems (digestion slows to favour survival), difficulty sleeping and possible spontaneous anger.

Secondly, she says energy has been mobilized for fight or flight and needs to be dissipated. This can be done by going for a walk, doing some push-ups, dancing or doing a short work out.

The same is true of laughing. If we can find a funny movie to watch that too can decrease or shut down the reaction.

Having a Plan B can help, says Marin. For example, if we are afraid of losing a job, once calmer, we can look at who’s hiring or look at upgrading skills or update our resumes. We may never act on these but they may reduce the stress the next time fear of losing a job crops up. 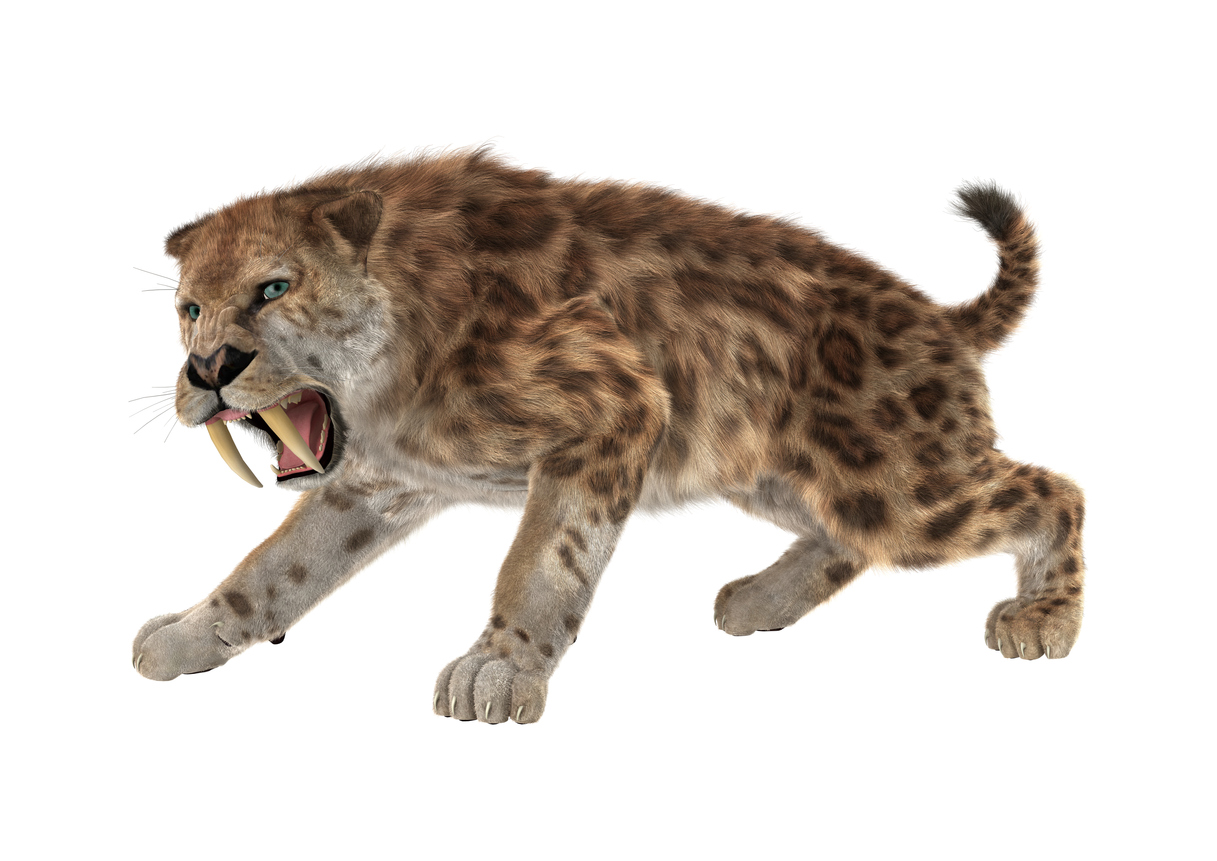 Humans no longer face saber tooth tigers, but our reactions to stress may be the same as though we did. (iStock)

‘Stress is not a disease, but…’

Usually stress diminishes over time, but the ongoing pandemic can drive some people into chronic stress. That may lower their immune system and leave them more vulnerable to a virus. But Marin says it is possible to reverse this by recognizing it and taking the same steps listed above. For some, it will not be enough and they will have to get help from therapy, medication or both. “Stress is not a disease, but it can cause a lot of distress,” says Marin. She encourages those who are suffering to seek professional help.