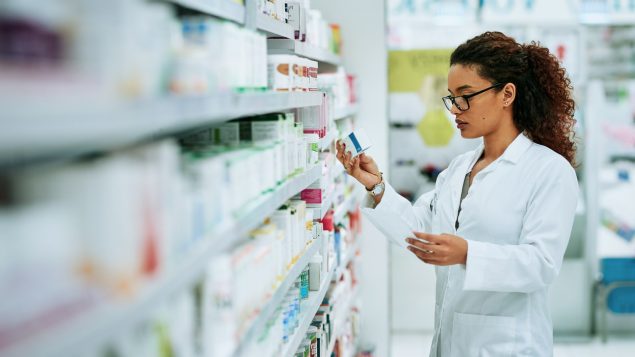 Canada is the only developed country that has a universal health-care system but no universal prescription drug coverage. (iStock)

Many Canadians worry about paying for prescription drugs: survey

Canada is the only developed country in the world that has a publicly-funded health care system but no universal drug coverage. Some provinces have pharmacare plans and some Canadians have drug coverage from their work insurance plans. But many people have lost their jobs and their insurance during the pandemic. And the survey by Angus Reid found that while 72 per cent have most or all of the cost of prescriptions paid for by insurance, 26 per cent must pay for at least half the cost on their own.

It also found that in 2020, 23 per cent of respondents decided to not fill a prescription or renew one because of the cost, or they have taken measures to extend it because they could not afford the recommended dose. More than two-in-five Canadians are concerned that they may not be able to afford prescription drugs in 10 years. Only 24 per cent feel very confident they will always be able to pay for them. 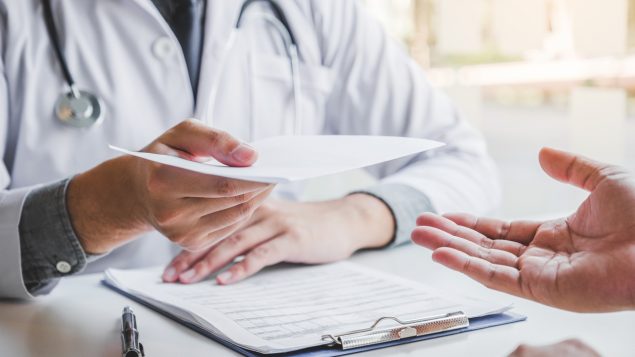 Some Canadians have not taken their doctor’s recommended doses to make the drugs last longer. (iStock)

‘Patchwork’ of plans deemed not sustainable

The Canadian government promised to set up a pharmacare program. In 2018, it set up an advisory council to examine how best to do that. The committee reported that the existing patchwork of private and public prescription plans was not sustainable. It recommended that “the federal government should work with provincial and territorial governments to establish a universal, single-payer public system of prescription drug coverage in Canada to ensure everyone has access to the drugs they need to maintain their physical and mental health.”

A plan is still under development and this survey suggests Canadians think the government should get on with it. It found that 86 per cent of respondents support the idea of a national pharmacare program and 77 per cent say increasing coverage should be a high priority.

The New Democratic Party (NDP) has been pressing for a universal pharmacare plan. While the NDP is not in power, Canada currently has a minority government which needs the support of the NDP or another party to keep it in power. That has given the party some leverage but not enough so far, to get the ruling Liberals to adopt pharmacare.