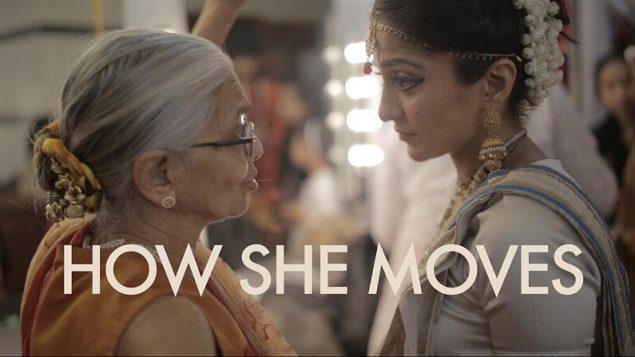 The film ‘How She Moves’ follows a 90-year-old dance teacher getting ready for her final performance. (South Asian Film Festival of Montreal)

The 10th annual South Asian Film Festival of Montreal will be online this year due to the COVID-19 and it will  open with a Canadian film. The short film Balakrishna portrays the memories of the interaction between a young Canadian boy and an elephant brought from India.

That will be followed by the feature documentary Behind the Bhangra Boys. This is the story of a team of five Sikh immigrants on Canada’s East Coast who dance to raise money for charities. Their effervescence and goodwill have captured the hearts of many. 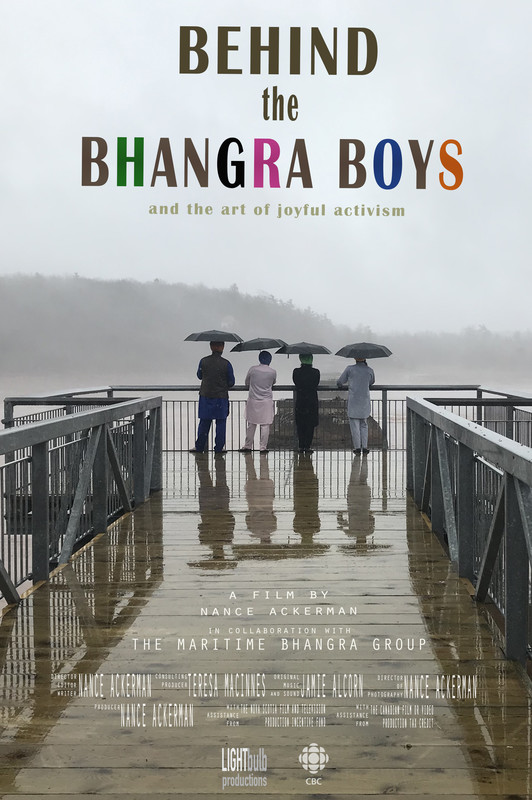 ‘Behind the Bhangra Boys’ captures the joy of five Sikh immigrants to Canada who dance to raise money for charities and have captured the hearts of many. (South Asian Film Festival of Montreal)

Admission is free, languages are many

The festival runs from November 19, 2020 to the 29th and admission is free to the world. It will feature films about the lives of South Asian people in the Indian subcontinent and its diaspora. All films will be presented in their original languages with English or French subtitles as chosen by the viewing public.

Themes vary greatly and include community networking through the arts, racism, war, women’s rights and human psychology, to name a few. There are also several comedic short films.

‘Our effort to foster multiculturalism and harmony’

“We have selected fiction and documentary films that are about the human condition in all its wonder as well as complexity,” said Says Dushyant Yajnik, director of the South Asian Film Festival of Montreal. “They range from the mainstream cinema of South India and Pakistan, known as Lollywood, after the city of Lahore, to the offbeat films known as hatke films—‘a little different’ in Hindi.  As a bonus in these Covid lockdown times, you will get a splendid visual and cultural tour of the Indian subcontinent from the comfort of your homes! From the films of the South Asian diaspora communities in different parts of the world one gets an appreciation of the joys and struggles of immigrants. These films are our effort to foster multiculturalism and harmony in Canada.”

Closing night will feature a film called Because We are Girls. It is the story of a conservative Canadian family of South Asian heritage in a small western town coming to terms with a devastating secret.

For the first time this year, some of the festival’s films will be screened at the Cinémathèque  Québécoise in downtown Montréal in December 2020.