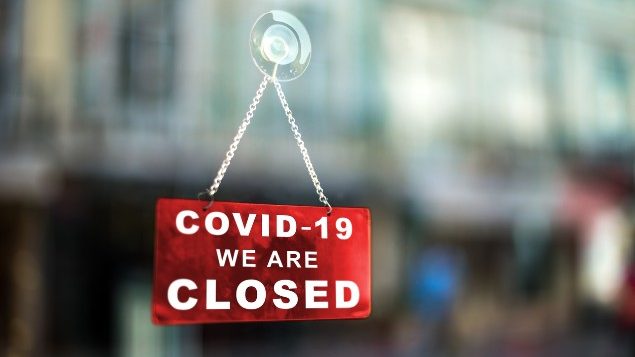 As people and businesses struggle to adapt to COVID-19, people are becoming less supportive of how their provincial governments are handling the situation (iStock)

As the pandemic continues, the recovery of jobs slows down

Employment in Canada only increased by 0.5 per cent in October 2020 after steadily growing by an average of 2.7 per cent per month since May, according to the government’s statistics agency, StatsCan. The agency said these results reflect the fact that several provinces had tightened public health measures because of a spike in cases of COVID-19.  It points out that these measures targeted businesses where the risk of transmission is considered greater, such as indoor restaurants, bars and recreational facilities. 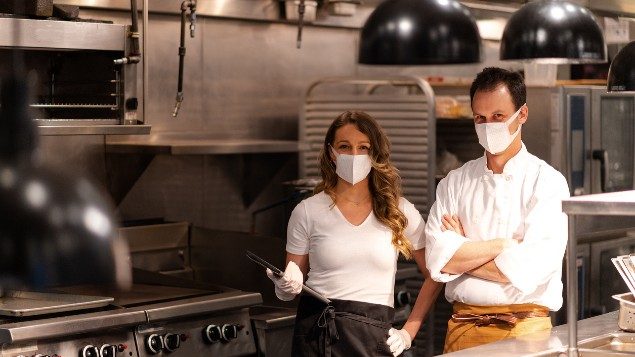 In some regions, a spike in COVID-19 cases led public health officials to ban eating in restaurants, resulting in a loss of jobs. (iStock)

1.8 million out of work in October

The unemployment rate was 8.9 per cent in the week of October 11 to 17 and that was not much changed from September 2020. That represented about 1.8 million people out of work in October. But the agency said the unemployment rate would have been 11.3 per cent if it had included the 540-thousand Canadians who wanted to work but did not look for a job.

Employment in October increased by 84,000 jobs in several industries but the agency says that was partially offset by a decrease of 48,000 in the accommodation and food services industry, much of it in the province of Quebec.

Of the newly-employed, 69,000 got full-time work. Self-employment increased for the first time since the beginning of the pandemic involving 33,000 people.

StatsCan found 53 per cent of the long-term unemployed were living in a household that reported having difficulty meeting expenses.