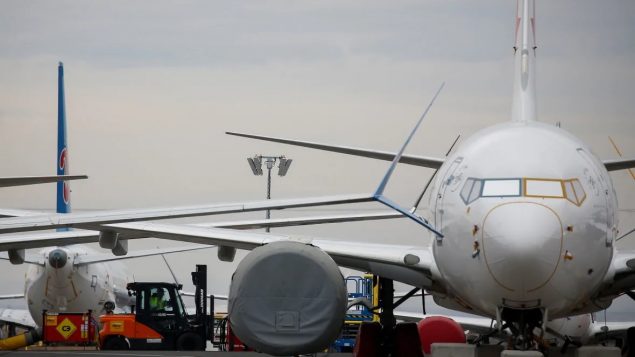 After crashes of Boeing 737 Max aircraft in Indonesia and Ethiopia killed 346 people, including 18 Canadians, within five months in 2018 and 2019, the jets were grounded around the world. On Wednesday, the U.S. cleared them for takeoff. Canada said it would not immediately follow suit. However, Transport Minister Marc Garneau said Transport Canada's validation will conclude "very soon." (Reuters/Lindsey Wasson)

Boeing 737 MAX aircraft will not be returning to Canadian airspace, at least for the moment, despite being cleared for takeoff in the United States on Wednesday.

Following the U.S. announcement, Minister of Transport Marc Garneau said Canada will impose requirements different from those in the U.S. before it lifts the grounding orders for the plane,

Those include additional procedures on the flight deck and pre-flight and differences in training for flight operators. 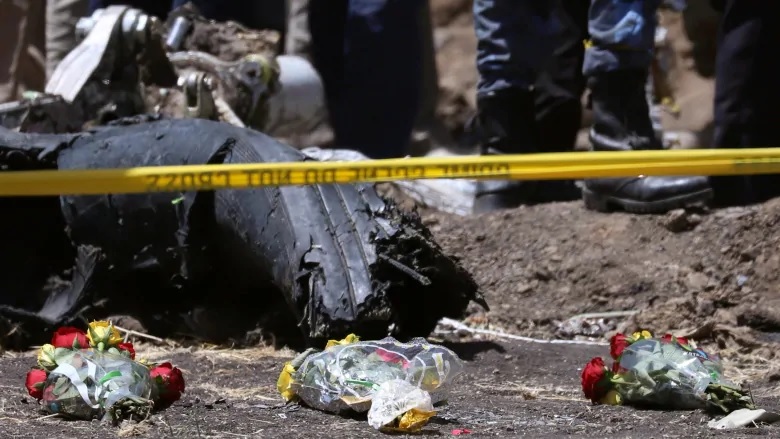 Flowers are placed at the scene of the Ethiopian Airlines plane crash near the town of Bishoftu, southeast of Addis Ababa, on March 11, 2019. Eighteen Canadians died in the crash that killed a total of 157. (Reuters/Tiksa Negeri)

The planes were grounded in countries around the world following the crashes of a Lion Air flight near Jakarta on Oct. 29, 2018, and an Ethiopian Airlines flight on March 10, 2019.

Investigators found that the crashes were caused by faulty sensors that pushed the aircraft’s nose downward in flight.

A total of 346 people were killed in the two crashes, including 18 Canadians in the Ethiopian Airlines crash.

After first saying permanently grounding the planes would be “premature,” Garneau announced three days after the Ethopian Airlines crash that Canada was grounding  the aircraft. 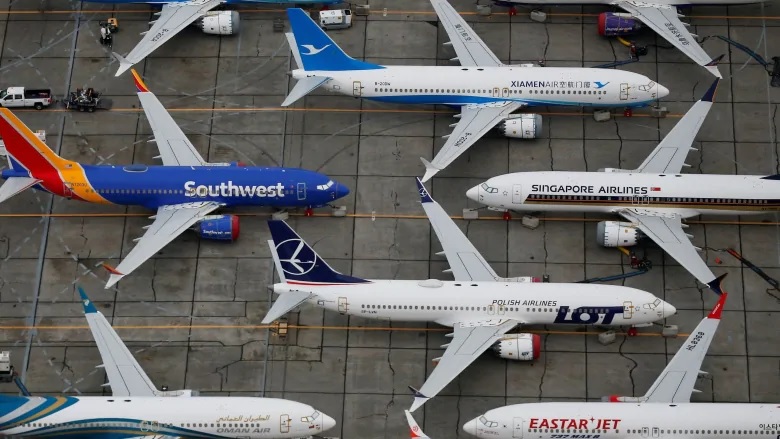 Garneau’s statement yesterday followed an announcement by the U.S. Federal Aviation Administration that it would allow the 737 MAX jets to fly again once Boeing makes changes to the software and computer systems on each plane and provides training to pilots in flight simulators.

FAA Administrator Steve Dickson said he was “100 per cent confident” in the safety of the plane, but added that Boeing needed to do more to improve its safety culture.