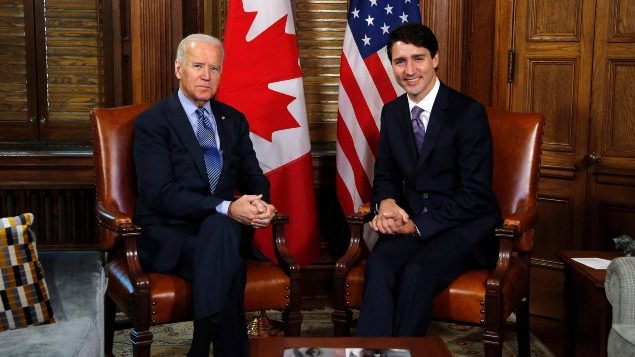 Most Canadians think Biden as U.S. president will be good for Canada

Three in five Canadians think a U.S. administration under Joe Biden as president will have a positive effect on the rapport and connectivity between the two countries, according to a recent survey. This survey by Angus Reid is similar to one it conducted in 2016 which found only 12 percent of Canadians thought a Trump administration was going to be a positive change for Canada.

The U.S. is and has been of vital importance to Canada.  Besides sharing the world’s longest undefended border (8,891 km), trade between the two countries amounts to about $1.6 billion per day. Each country is among the other’s top trading partners. The two countries also cooperate on security and defence. 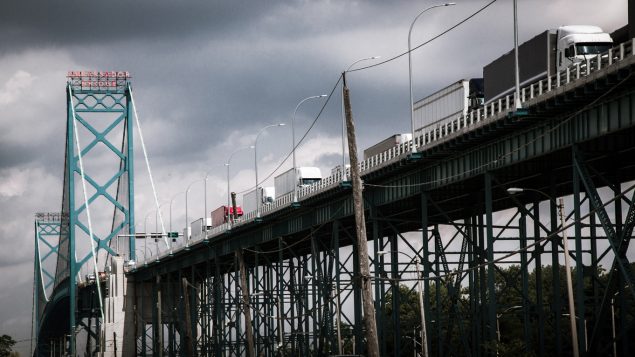 Canada and the United States trade about $1.9 billion in goods every day. (iStock)

Fewer see the U.S. as a positive player internationally

Before Donald Trump was elected president,  53 per cent of Canadians sampled viewed the United States as a valuable friend and ally. Today, only 35 per cent see the U.S. that way. Canadians  also are now only half as likely (17 per cent)  to say the U.S. is a positive player in international affairs than they were before Trump took office.

About half of respondents are hopeful that Biden will make progress in overcoming the pandemic, 39 per cent of them have little faith. Almost half (46 per cent) say the U.S. is so divided it will never fully recover or reunify.

Most though U.S. election was fair

Three-quarters of Canadians think the U.S. election was fair and should not be contested, according to the survey. But among Canadians who have in the past voted for the Conservative Party of Canada, 41 per cent disagree. (The Liberal Party now forms a minority government in Canada.)

Because of the pandemic, the border between Canada and the U.S. is closed to all but essential travel. Goods are allowed to cross as neither country can afford to disrupt trade and the extensive co-mingled supply chains that exist. The border closure expires November 21, 2020 but is expected to be renewed as it has been repeatedly over the past several months. This survey found that 68 per cent of respondents feel the border should remain closed until at least March 2021.