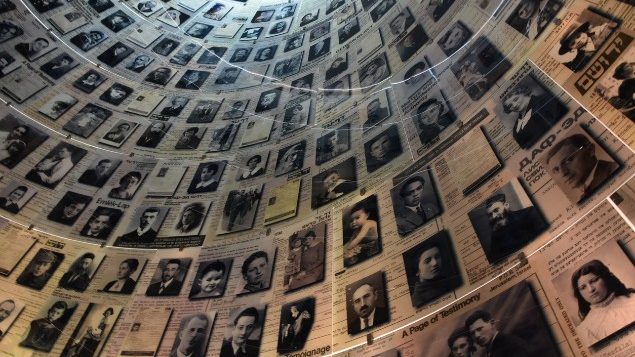 Yad Vashem is an official institution in Jerusalem which commemorates the Holocaust. This hall holds photos of some of the six million Jews murdered during World War II. (iStock)

Canada’s former Justice Minister and Attorney General Irwin Cotler has been named Canada’s Special Envoy on Preserving Holocaust Remembrance and Combatting Antisemitism. In making the announcement, the prime minister remembered the Nazi concentration and extermination camps of World War II calling the Holocaust “one of the darkest chapters in human history.” Justin Trudeau also noted that 75 years after the liberation of the camps, Jewish communities in Canada and around the world face rising antisemitism. 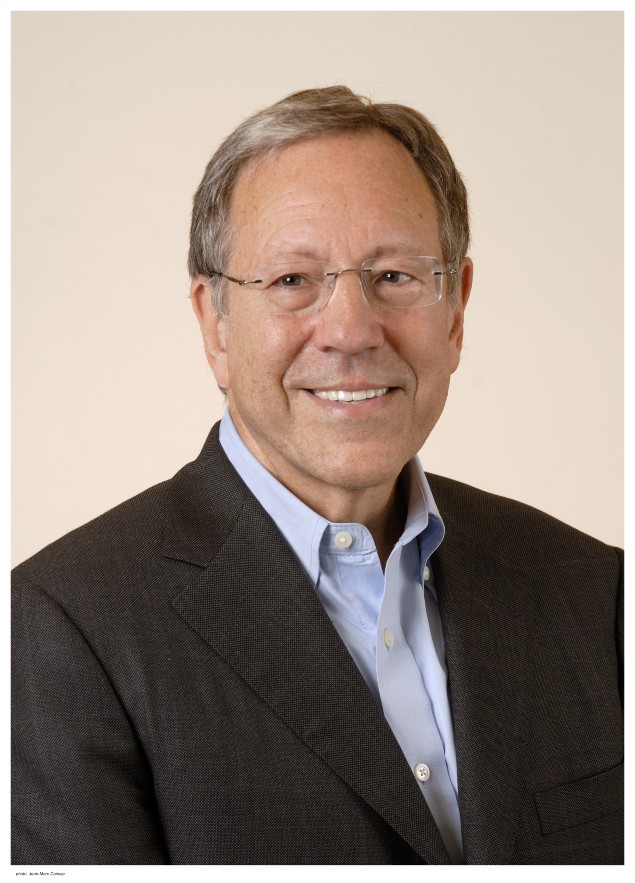 Irwin Cotler has been a tireless champion of human rights as a professor, cabinet minister and activist in Canada and the world. (Raoul Wallenberg Centre for Human Rights)

Cotler to work in Canada and the world

The 80 year-old Cotler will lead the government of Canada’s delegation to the International Holocaust Remembrance Alliance (IHRA), an intergovernmental organization dedicated to promoting Holocaust education, research and remembrance. The organization includes 34 member countries and eight partner organizations. Canada joined in 2009.

As special envoy, Cotler will work with Canada’s Minister of Foreign Affairs, Minister of Diversity and Inclusion and Youth and other cabinet ministers to inform government policy and programming.

Cotler was a professor of law at McGill University and founder and chair of the Raoul Wallenberg Centre for Human  Rights, a Montreal-based non-governmental organization.

Canada’s statistics agency estimates Canada’s Jewish population to be between 270,000 and 298,000 in 2019. Some are survivors of the Holocaust and their stories have been collected by the Montreal Holocaust Museum. The private Azrieli foundation has also collected such stories and brought them to classrooms across the country.