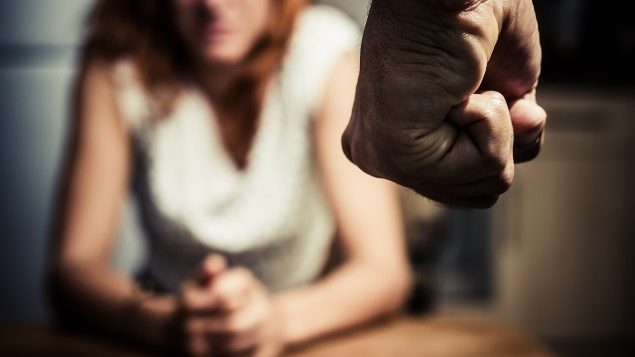 Many women’s shelters report more frequency and severity of domestic violence during the COVID-19. (iStock)

Information collected from women’s shelters across Canada suggests pandemic lockdowns have prevented women from leaving their abusers and that there has been an increase in the severity of violence they have experienced.

“Isolation is an abuser’s dream,” said Lise Martin, executive director of Women’s Shelters Canada (WSC) in a statement.  “Shelters have been seeing more cases of survivors reporting controlling behaviour and coercive control. Government stay-at-home orders inadvertently made things worse for women, with abusers even threatening to give women or their children COVID.”

A report issued by WSC showed that a most shelters reported that crisis calls and requests for admission to shelters decreased in the first three months of the pandemic. Then, when lockdown measures eased, there was an increase in those calls and requests. 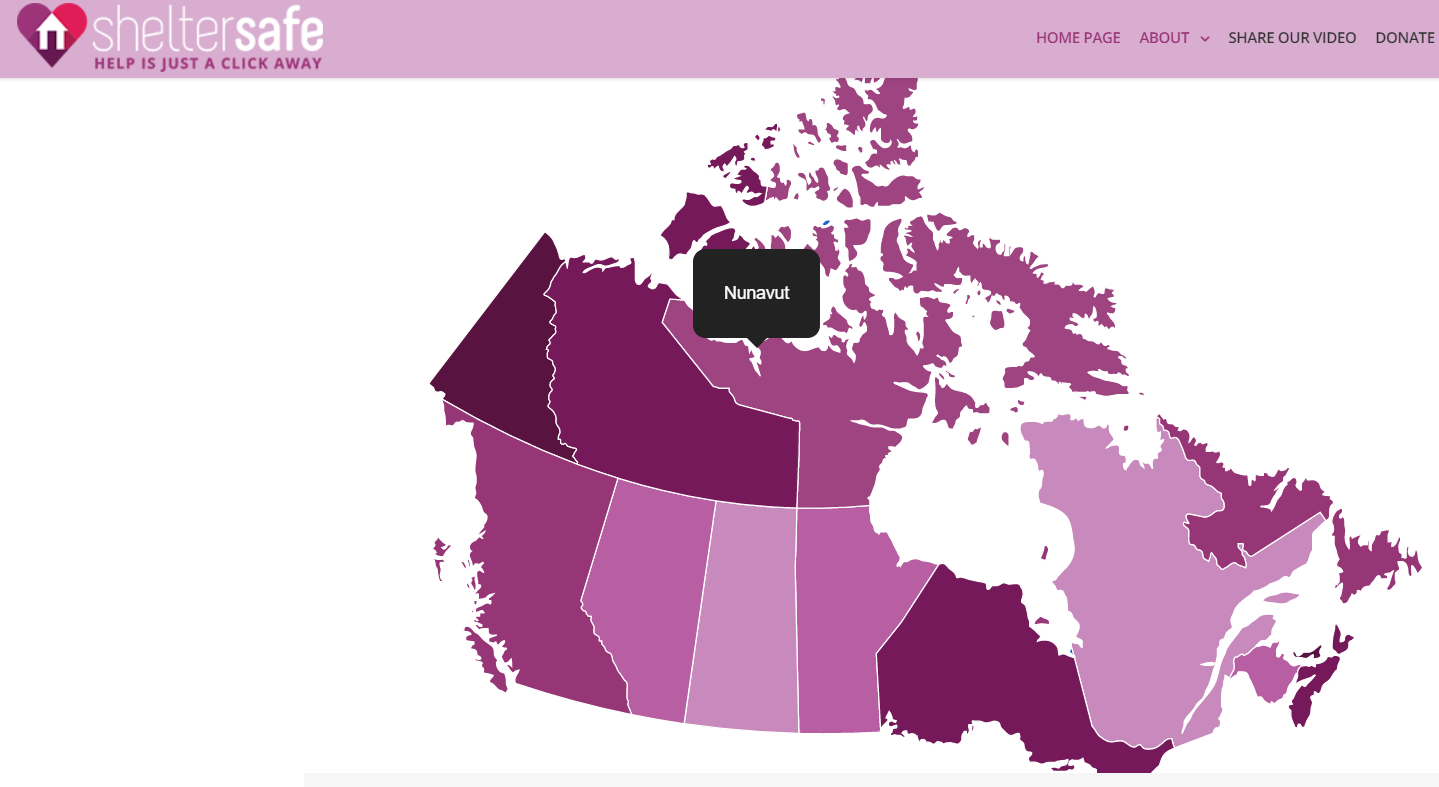 Women in need can access an online map to find where help is available closest to them. (Sheltersafe.ca)

An increase in the severity of violence

Just over half of the shelters saw an increase in the severity of violence including stabbing, strangulation and broken bones. They also saw more forced confinement, sexual violence, emotional and financial abuse and increased human trafficking.

The WSC announced a partnership with Twitter Canada to inform women that help is available. When users search for keywords related to domestic abuse, a prompt will let them know that they can reach out to a shelter at any time of day using an online map called Sheltersafe.ca.

The Canadian women’s foundation reports that before the pandemic in Canada, every six days a woman was killed by her intimate partner. It adds that  on any given night 3,491 women and their 2,724 children slept in shelters to escape abuse, and about 300 women and children were turned away because there was no room at shelters.

Today is the International Day for the Elimination of Violence against Women prompting a statement from the prime minister of Canada assuring the government’s commitment to ending gender-based violence in this country and around the world.  “The safety of women and girls must be the foundation on which all progress is built,” reads Prime Minister Justin Trudeau’s statement. It lists several initiatives that have been taken including the Gender-Based Violence Strategy and the National Strategy to Combat Human Trafficking in 2019.

On an international level, Trudeau states: “Among other things, the government’s support is helping educate women and girls around the world about their rights to improve their access to justice and providing psychological support to victims of violence. Canada is also taking measures to end early and forced child marriages to help girls make their own life choices.”