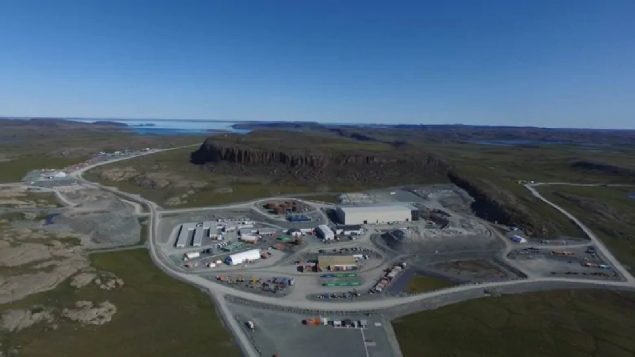 The Doris North gold mine, part of the Hope Bay project in Nunavut's Kitikmeot region. The national security review on whether to permit a Chinese company to purchase the mine has been extended for 45 days (TMAC Resources)

Decision on Chinese purchase of Arctic mine delayed; former General against it

A struggling gold mine in Canada’s high Arctic is at the centre of  debate on whether China should be allowed to buy it.

The Chinese state-owned giant, Shandong Gold Mining had submitted a purchase offer  in May for the TMAC Resources mine at Hope Bay, a site along the strategic Northwest Passage.

The C$230 million deal was expected to close before the February 2021 deadline, but the federal cabinet ordered a national security review in October and which has just indicated there will be an additional 45 day extension to the process.

Today the respected Globe and Mail newspaper is reporting that a former high ranking Canadian military officer is urging the government to reject the offer.  Retired Major-General. David Fraser is the former commander of Canadian troops in Afghanistan. 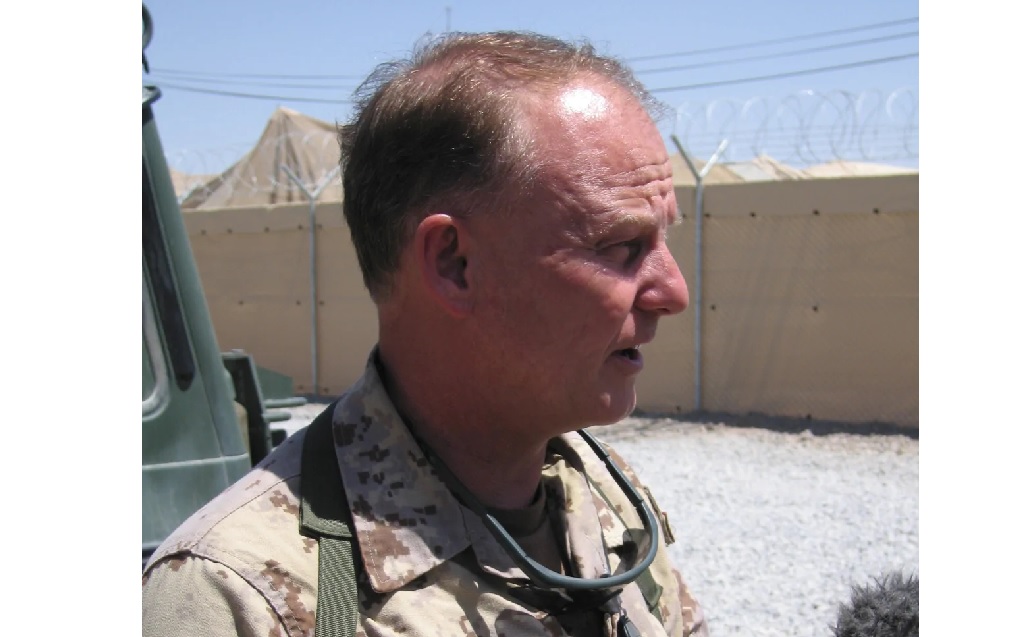 Maj.-Gen Dave Fraser (now retired) in 2006, when he was commander of the Canadian Task Force and NATO’s southern Afghanistan command. In a Globe and Mail newspaper story today he says Canada should not permit the sale of the mine to China for security reasons (Murray Brewster/The Canadian Press)

Quoted in the paper he said China has a stated goal of becoming a “near-Arctic power” and acquiring the mine and the port would give them access to the strategic passage and the Arctic.  He added, “If you look at what they’ve done in the South China Sea to extend their area of influence- what’s to stop them once they get squatter’s rights and get into this port, of doing the same thing up there?”,

There have been concerns expressed about how a flotilla of Chinese ships could challenge Canada’s claim to the NW passage as beinc Canadian sovereign waters, a claim the U.S continues to quietly dispute. Other suggestions have expressed concerns about how such ships could also be mapping the Arctic seabed and thermal layers for potential use by submarines, A 2019 essay in for the China Brief of the U.S Jamestown Foundation said China had clear plans to send submarines into the far north.

It has been noted that China has an ambitious nuclear submarine building plan.

Black square indicates approximate location of TMAC gold mine in Nunavut. about half way through the Arctic NW Passage. ( google)

It has been pointed out that the mine site is only 100 km from a military NORAD radar warning site in Cambridge Bay which is part of a chain of stations gathering strategic information and transmitting it to military operations centres further south in the U.S. and Canada.

A recent Chinese law compels all state and private businesses and individuals to report information to state authorities if requested by Beijing.

Others have expressed concerns over China’s growing acquisitions of strategic metals and rare-earth minerals. China already has a stake in zinc and copper assets in Nunavut.

Fraser is further quoted by the Globe article saying, “We don’t need an economic foe and a political foe sitting here in my country, near some of these sites”.

The Canadian non-partisan think tank, The Macdonald Laurier Institute noted in October in a report called, Hard Choices: Why Canada needs a cohesive, consistent strategy towards Communist China,” that, “In China’s stated plans to “create a new global power structure by 2049,” Canada is seen as a soft target for Beijing’s ambitions in North America. It is therefore imperative for Canada to develop a strategy which takes seriously the threats posed by the PRC”.

Just prior to the September 2019 general election the Liberal government announced a new policy with goals of improved health, infrastructure and economic development for the far north, but critics say it set no deadlines and was vague on details.

While Russia especially has been beefing up its infrastructure and military in its Arctic, other nations including China have been building better icebreaking capability, while Canada has been lagging far behind.

In the Globe article, MGen (ret.) Fraser says Canada has been “asleep at the switch” when it comes to the north. He points out the new coastal patrol vessels can’t operate in the Arctic in winter, and needs a bigger military presence including more air and naval patrols and underwater autonomous vehicles. His comments appear to echo those of other Arctic experts who say Canada needs to build up presence in the far north to strengthen assertion of our Arctic sovereignty