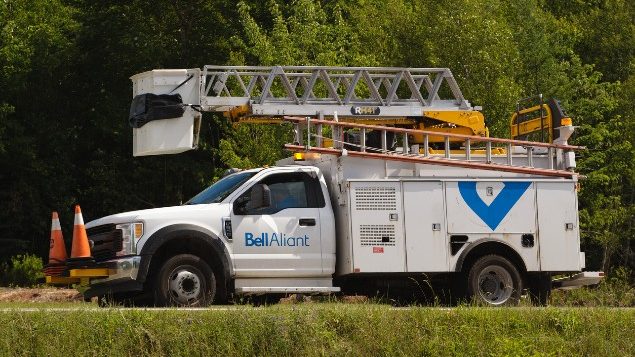 The Canadian telecom that garnered the most complaints in August 2019 to July 2020 was Bell. (iStock)

Complaints against telecoms have decreased

Between August 1, 2019 and July 31, 2020 there were 19 per cent fewer consumer complaints against telecoms in Canada, according to the Independent Commission for Complaints for Telecom-television Services (CCTS). Consumers filed 15,868 complaints, down 19 per cent from the previous year. The most complaints were about wireless service, followed by internet, and then television and local phone.

Consumers who have complaints about their telecom service must first discuss them with their provider and if they are not satisfied, they may then complain to the CCTS. That body says it successfully resolves almost nine out of 10 complaints. 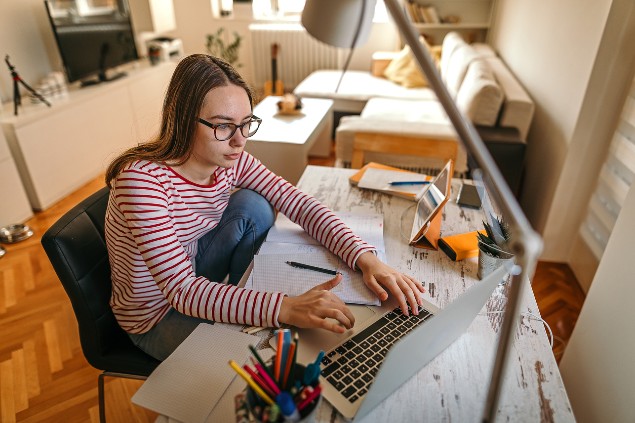 An increase in home internet complaints

It was in mid-March that the Canadian government imposed a lockdown due to the COVID-19 pandemic. As more people began working from home and more children were at home either learning online or using the internet for entertainment, demand for internet services grew. So, it was not surprising that internet complaints should have increased, said the CCTS Commissioner Howard Maker to Canadian Press . However, he did point out that in spite of increased demand, there were no major outages. 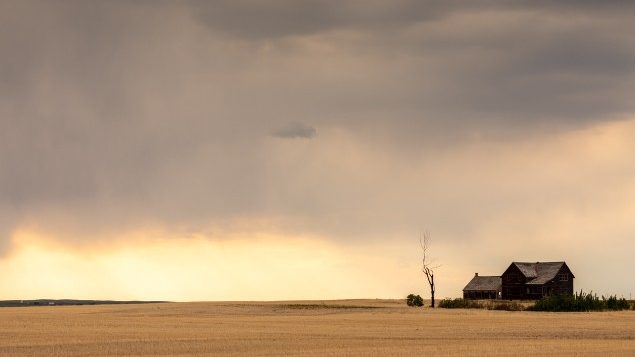 A disproportionate number of internet complaints came from people in rural areas where service is often slower and not as reliable. At the same time, the cost of service may be higher than in urban areas. Of the home internet complaints, 21 per cent came from rural customers. In 2011, 81 per cent of Canadians lived in an urban centre with 1,000 residents or more.

In January 2020, an Internet Code came into effect in Canada. It was designed to make service contracts easier to understand  and to “establish consumer-friendly business practices for the Internet service industry where necessary.”

The telecom that sustained the greatest number of complaints was Bell with 3,815, followed by Rogers with 1,781. Telus had 1,166 filings against it.