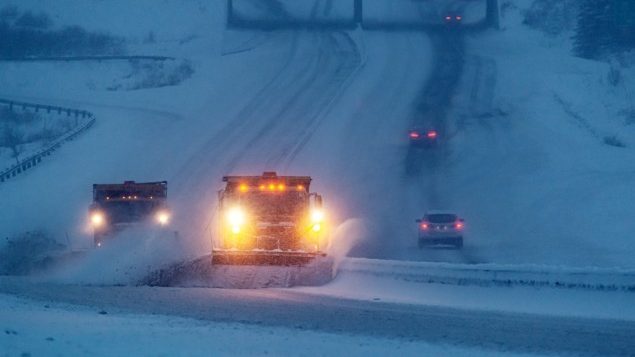 It might be snow or rain or freezing rain, but several parts of Canada will get more precipitation in the winter of 2020-21, say forecasters. (iStock)

Winter is starting to set in in Canada and the news about what’s to come is somewhat unsettling. The specialty tv channel, The Weather Network has some predictions for December, January and February saying the 2020-21 winter will be “hyperactive and conducive to warmth.”

Canada is a huge country, as tall as it is wide and the weather varies dramatically from one region to another. It is tied with Russia as the coldest nation in the world with an average temperature of -5.6, according to the CBC program The Nature of Things. But Canadian summers can be hot and, over a year, temperature extremes can vary from +40 to -40 degrees Celsius. 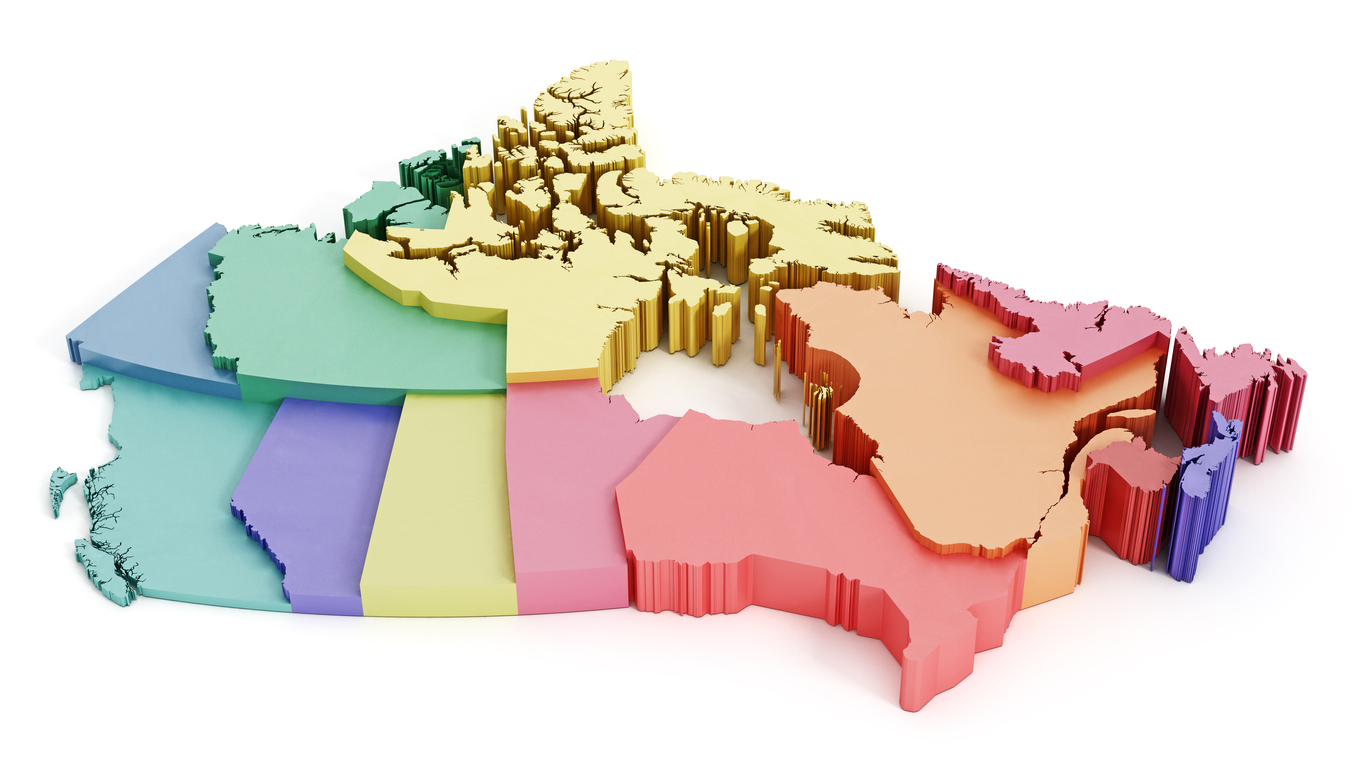 The very top of Canada is at the North Pole and the southern part is at the same latitude as northern California. (iStock)

Some strange weather at the best of times

There are several weather peculiarities. The eastern region of Newfoundland is the foggiest place in the world. The cold Labrador Current meets the warm Gulf Stream resulting in an average or more than 200 foggy days per year.

In the western province of Alberta in winter, sudden warm winds called chinooks may come charging down from the Rocky Mountains and cause dramatic warming and ice melt within hours. The areas on the Atlantic and Pacific coasts have milder winters because of the influence of oceans. So, it’s no wonder a popular topic of conversation in Canada is the weather. It is also traditional for Canadians to hunker down in November and wonder just what kind of a winter is in store for them. 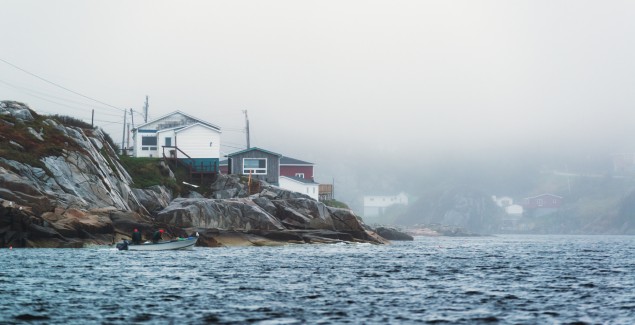 In Newfoundland, fog rolls in from the ocean so that even in summer, it’s foggy 84% of the time. (iStock)

Please, not too much freezing rain

The provinces of Quebec and Ontario often get bursts of arctic air during a winter. Although that is possible in the winter of 2020-21, forecasters say it is mild weather that will predominate and there will be a wide variety of precipitation as in, snow, rain, sleet and freezing rain. People may be very concerned about the latter as they remember that an extended period of freezing rain in 1998 caused one of the worst natural disasters in Canadian history. Double the amount of yearly precipitation fell mainly over Quebec and the accumulation of ice brought massive power failures which, at their height, left about half of Quebec’s population, a million people in Ontario and thousands in New Brunswick without electricity or heat, some of them for several weeks. There were 35 deaths related to that storm and no one wants to relive the experience.

This winter, the Atlantic provinces are expected to have a mild winter too, with more than the usual precipitation and an increased risk of freezing rain.

There is an expression in Canadian French which translates as “tie down your hat.” It basically means “prepare yourself because things could get intense.” That seems appropriate both literally and figuratively as The Weather Network predicts that British Columbia and the other western provinces will get very cold temperatures. The polar vortex, a mass of freezing air that typically spins over the Arctic, is expected to flow into these regions often, bringing with it long periods of below normal temperatures. The west is also expected to get an abundance of snow, which The Weather Network cheerfully says, “will be perfect for winter sports in the mountains.” 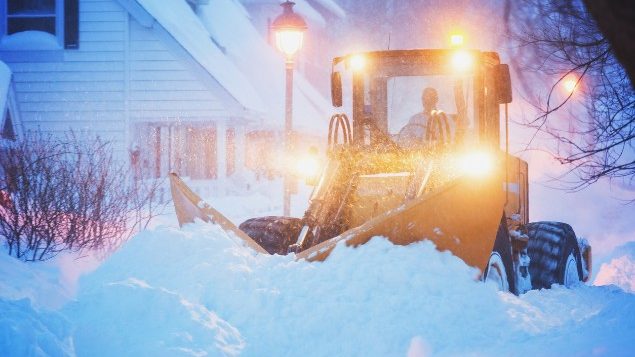 Canadian cities that usually get snow have fleets of snow clearing equipment. (iStock)

The good news is that most Canadian homes have central heating systems and cities that get snow have special snow clearing machinery. Drivers in many Canadian cities are obliged to put snow tires on their cars. But extremes can be challenging as the winter season drags on from about November to May.

The other prediction is that because of the pandemic and restrictions on indoor gatherings, it appears that many more Canadians than usual are expected to take part in outdoor activities. So, it is a sure bet that many Canadians will be keeping an extra close watch on the weather forecast this winter.