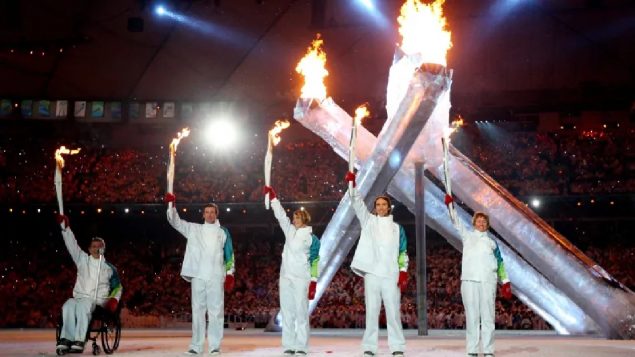 rom left, Canadian sports legends Rick Hansen, Wayne Gretzky, Catriona Le May Doan, Steve Nash and Nancy Greene light the Olympic cauldron at B.C. Place on Feb. 12, 2010. Those games were considered a great success. Vancouver has voted yesterday to have a report prepared on whether to bid on the 2030 Winter Games (Getty Images)

At the beginning of the month, Canada’s west coast city of Vancouver was considering to bid for the 2030 Winter Olympics.

Councillor Melissa de Genova originally tabled a motion in April to consider a bid for the games, but that was put off due to COVID.  In early November, the motion was discussed but a decsion on whether to proceed with exploring a bid was then postponed with a recommendation that city staff should be prepare a report on the implications of such a bid. 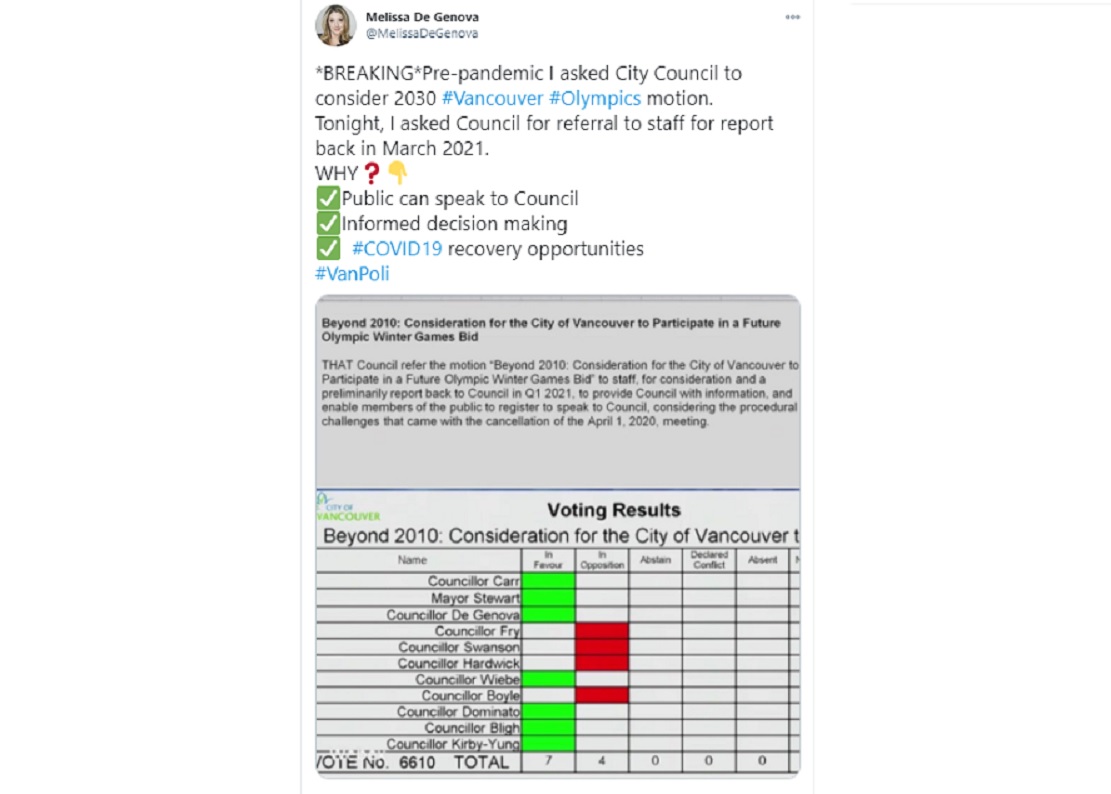 The report should be presented in March of 2021. Seven councillors including Mayor Kennedy Stewart voted for the bid study, with four oppose.

Stewart has also said that for him to support any potential bid it must have First Nations members leading a bid committee. The potential sites for the games include traditional territory of three Indigenous groups, the Musqueam, Squamish and Tsleil-Waututh.

Those opposed to a bid say the city has other more pressing problems to deal wtih including housing issues and a serious drug overdose situation which is the worst in the country.