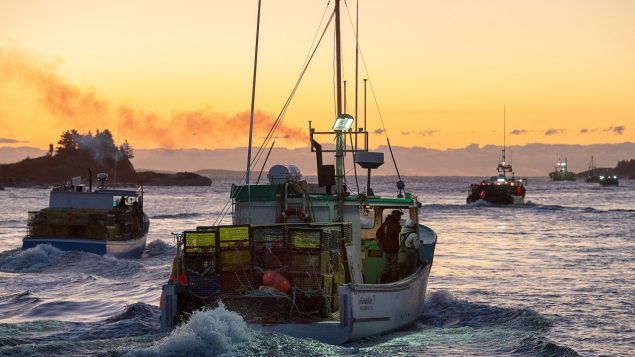 Canada commits to sustainable use of all of its oceans

Canada has joined 13 other coastal nations in pledging to sustainably manage 100 per cent of its oceans by 2025.

Experts believe that measures aimed at building a sustainable ocean economy could help produce as much as six times more food from the ocean, generate 40 times more renewable energy, and lift millions of people out of poverty.

The so-called Blue Ocean economy can also contribute one-fifth of the greenhouse gas emissions reductions needed to stay within the Paris Agreement commitments of keeping global temperature rise this century well below 2 degrees.

“Having the world’s longest coastline, Canada recognizes that our economy and our well-being are deeply connected with the health of our oceans, and that we have a responsibility to protect them,” Prime Minister Justin Trudeau said in a statement accompanying the document.

“That is why we are committed to working with our international Ocean Panel leaders, and to developing a comprehensive blue economy strategy. We are also calling on more world leaders and other partners to join us in turning our goals into reality.”

The federal government has also recommitted to its goal of setting aside 30 per cent of ocean waters by 2030, rebuild fish stocks, reduce plastic and create a sustainability plan.

UN Secretary General António Guterres commended the leaders of the 14 countries for their pledges.

“We need better management and sustainable use of the ocean’s resources to foster not only a green, but also a blue recovery from the COVID-19 pandemic,” Guterres said in a statement.

“The ocean is neither too big to fail nor too big to fix, but it is too big and too central to our future to ignore,” said in a statement Jane Lubchenco, Co-chair of the Ocean Panel Expert Group.