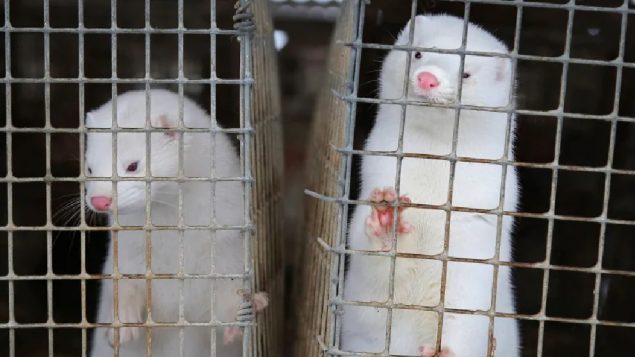 Workers at a mink farm in the Fraser Valley region of B,C, have tested positive for COVID-19. Mink are known to be susceptible and that they can retransmit the virus or a mutated version, back to humans. Animals at the farm are being tested. There are 14 mink farms in the Fraser Valley..(Sergei Grits/The Associated Press)

Eight workers at a mink farm in west coast British Columbia have tested positive for the virus with the operators and staff now in isolation along with their contacts.

Health officials in the Fraser Valley are testing all farm employees and carrying out further contact tracing.

Mink were discovered to be susceptible to the virus transmitted from humans and can act as a source to infect other mink and re-transmit to humans. The provincial Ministry of Agriculture is currently testing animals at the farm for the virus. The farm is under orders not to ship any animals or products from the farm.

Other mink farms are now being contacted by authorities with regard to increase sanitation and ‘biosecurity’ measures.

The concern comes after Denmark culled some 17 million mink after some mink were found to have contracted the virus from humans and a mutated version was then re-transmitted to humans. Denmark is the world’s largest producer of mink pelts. 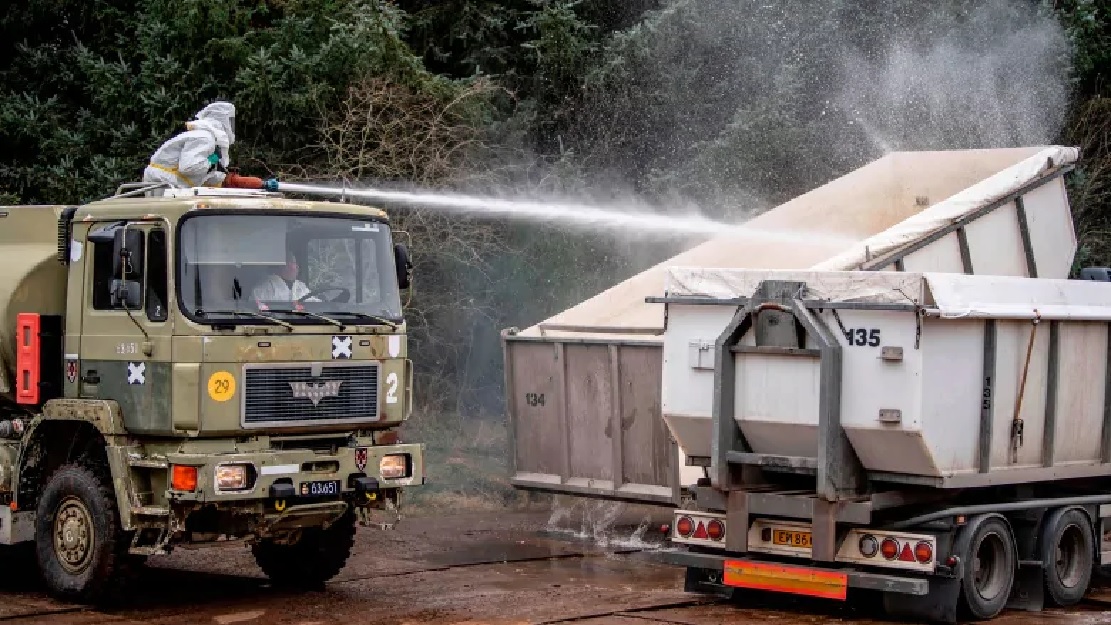 Some cases have been identified on mink farms in at least four U.S states resulting in culls there, while bot Spain, the Netherlands, have culled mink due to viral infection.