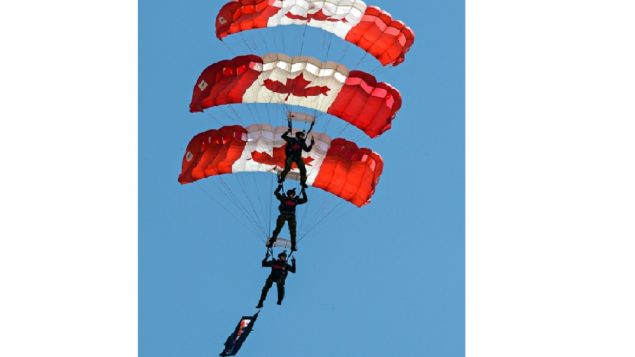 The effects of COVID continue into 2021 with yet another cancellation, this time for the entire coming year.

Militaries around the world love to show off their extreme prowess in many areas, perhaps especially at public air shows.

However, the pandemic has resulted in cancellation of almost all public events in Canada, including sports events, fairs, exhibitions, conferences, air shows and of course military participation in public events.

The hope has been that next year, the pandemic will be under control and activities will resume. 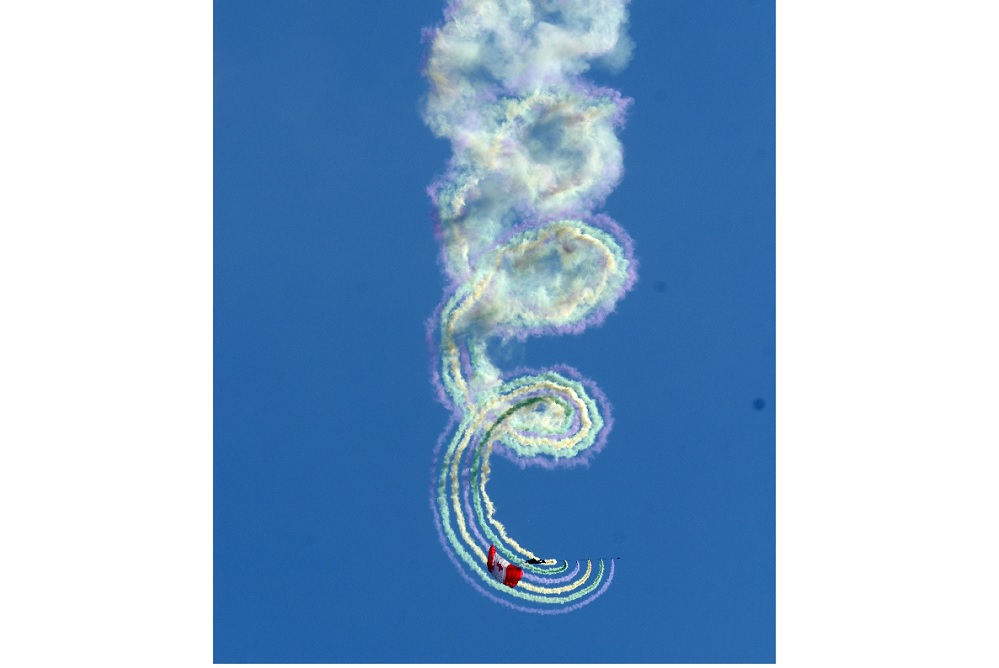 Alas the Canadian Forces has announced today that one of their very popular high-skill demonstration teams will be cancelling all their events in 2021.

In a press release today, the Canadian Armed Forces announced that the ‘Skyhawks’ parachute team 2021 performance season has been cancelled ‘as a result of public health and other considerations related to the ongoing COVID-19 pandemic’.

The release notes, ‘Assembling the team is a complex and difficult endeavour. Team members are selected early in the year and undergo extensive training prior to the start of the season to ensure the highest level of professionalism and proficiency allowing them to perform complex parachute manoeuvres safely.’ 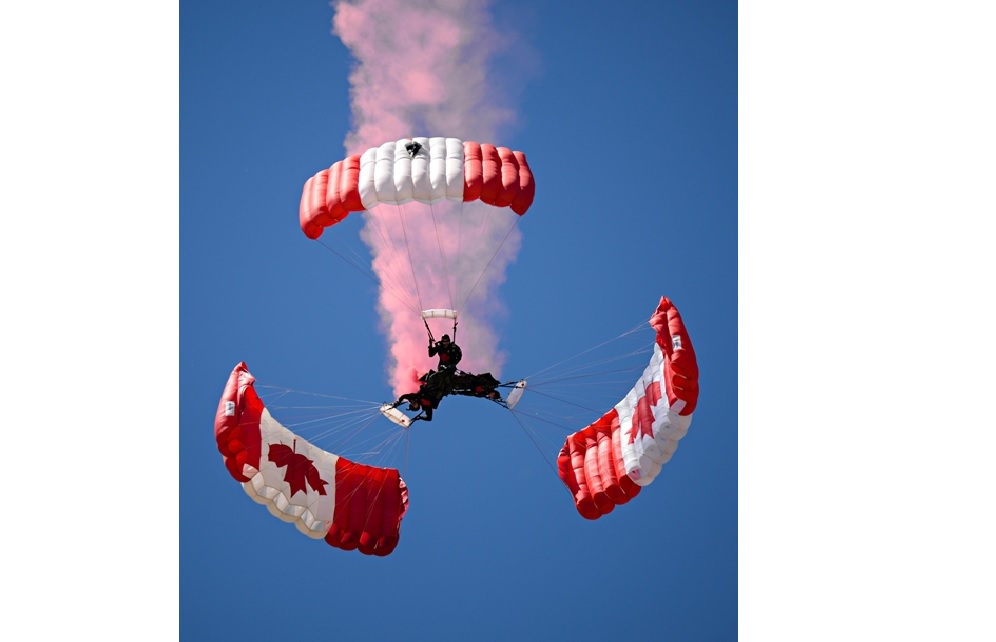 The Skyhawks perform for spectators at the 2017 Barksdale Air Force Base Airshow in Louisiana, U.S. on May 7, 2017. The Skyhawks with their distinctive Canadian flag parachutes will not be seen in 2021, due to COVID and other military requirements (U.S. Air Force photo/Staff Sgt. Benjamin Raughton)
170506-F-GX249-448

The Skyhawks performance parachute team was formed in 1971 and have  performed at more than 5,000 venues in Canada and around the world. It is hoped the team can resume performances in 2022 in the 50th anniversary year of the team.