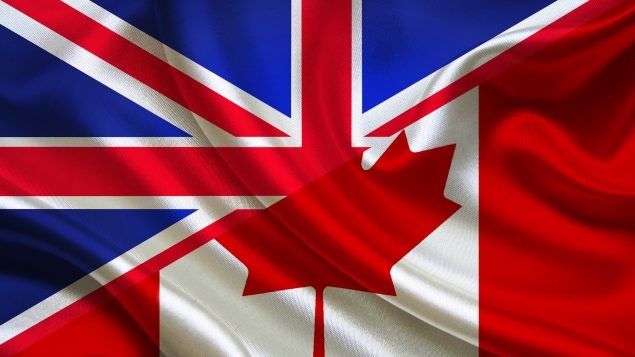 Canada and the U.K. have officially signed a new trade agreement they agreed to in November, with more negotiations to come. (iStock)

Canada and the United Kingdom have signed a trade deal they agreed to in November.

Following the signing–held with no ceremony or media access in Ottawa on Wednesday–International Trade Minister Mary Ng introduced legislation in the House of Commons to implement the deal.

“More than ever now, I think it’s really important to ensure that our Canadian businesses get the continuity and the predictability that they need. That’s what this agreement will do,” Ng said after tabling the bill, which is unlikely to become law before the end of the year.

According to the United Nations COMTRADE database on international trade, Canada exports to the U.K. totalled US$14.92 Billion during 2019,

Following the U.K.’s withdrawal from the European Union in January, Ottawa and London agreed to let the Comprehensive Economic and Trade Agreement, or CETA–the bilateral trade deal in effect between Canada and the EU since 2017–continued to apply to Canada–U.K. trade until the end of this year, when Britain severs ties with the EU.

The deal signed Wednesday “rolls over” the CETA in a short-term transitional agreement, replicating most of the existing language and renegotiating only what was required to make it fit U.K.-only trade.

Both Ottawa and London say they will now begin the process of refining the agreement.