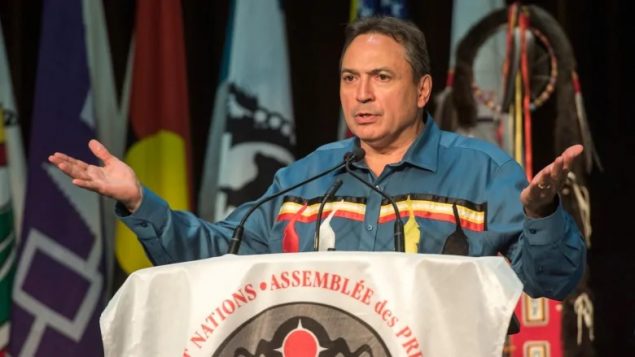 National Chief of the Assembly of First Nations Perry Bellegarde is pictured addressing the AFN's Annual General Assembly last year. At this year's meeting, on Wednesday, he came under severe criticism for what critics said was gender discrimination in the organization, Canada's most powerful Indigenious advocacy group. (THE CANADIAN PRESS/Stephen MacGillivray)

It’s a pretty safe bet to say that this was not the way Perry Bellegarde, the soon-to-be leaving national chief of the country’s most powerful Indigenious advocacy group, wanted his final Assembly of First Nations general meeting to go.

On Tuesday, the day after he officially announced he was retiring from the job he has held since 2014, Bellgarde delivered an emotional speech about the evils of systemic racism to his fellow chiefs at the meeting, held virtually this year because of COVID-19.

Later in the day, he was on hand (virtually) as Prime Minister Justin Trudeau, addressed the chiefs, telling them to get reconciliation right, Canada needs to listen to Indigenous voices, but adding that doing it right is going to take some time.

Pretty much standard fare for an AFN meeting. 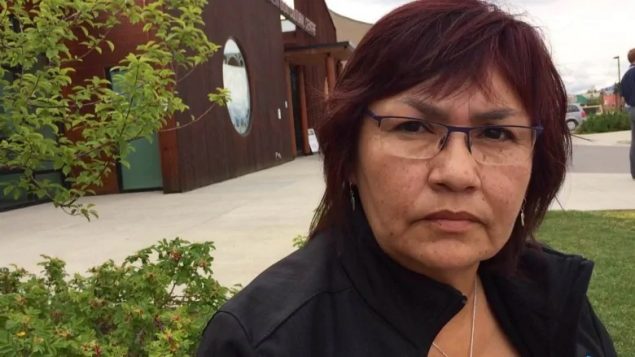 As promised last week by its sponsors–Doris Bill, chief of the Kwanlin Dün First Nation in Yukon and Khelsilem, an elected councillor for the Squamish Nation in B.C.–a resolution calling for an independent investigation into discrimination against women and people of different sexual orientations within the Assembly of First Nations came to the floor.

The resolution called on the AFN “to end sexual orientation and gender-based discrimination and all other forms of violence, including sexualized violence, lateral-violence and bullying in the organization.”

The CBC’s Chantelle Bellrichard reports that the debate came to a head when Ontario Regional Chief RoseAnne Archibald came to the microphone and accused Bellegarde of working against the resolution.

“I feel like there are forces, very dark forces, moving against this resolution,” Archibald said.

She accused Bellegarde of working behind the scenes to challenge the resolution as proposed.

“I want to call out the National Chief on this,” she said. 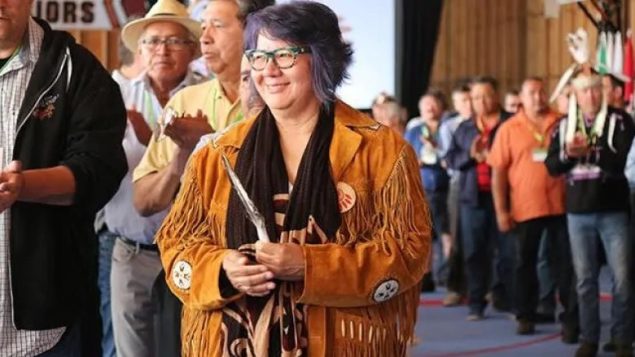 She said there are many women who’ve been negatively affected by the AFN and said that includes regional chiefs.

“This resolution actually has to go ahead as it is.”

Bellegarde replied he didn’t have control over how other people respond to the resolution, adding that he supported it.

According to APTN’s Brett Forester, Bellegarde insisted multiple times that he supported the resolution and called on the chiefs to support it, though he asked for some changes to the resolution’s language.

“I said that publicly, and I will ask the chiefs to support it,” he said.

“I think there’s some issues about implementation of it. That’s what I’m hearing, and I’m listening to the chiefs that want to make sure that it can be implemented within the organizational structure of the AFN.

“I would ask the mover and seconder, in a respectful way, if there could be some friendly amendments so that we can operate and move forward on this resolution as quickly as we can within the parameters we have here at the AFN.” 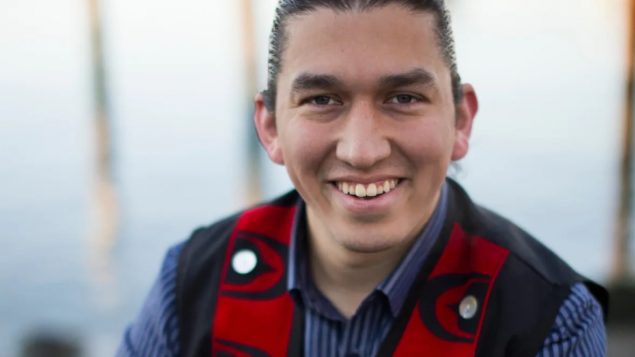 Squamish Nation councillor and spokesperson Khelsilem was the mover of the draft resolution to the AFN. (Thosh Collins)

Bellerichard reported that “Khelsilem and Bill agreed to a couple of minor amendments, nothing that substantially changed the original draft.”

Said Bill: “You know our intention here is to make the AFN a better place for everyone including women and young people and two-spirit people.

“It needs to be a safe place for all and as you heard, it’s not. And that’s an issue.”

In the end, the resolution passed with 78 percent of chiefs and proxies supporting it.

Seventeen percent voted against it and just over five per cent abstained.

So-called Indigenous feminism has gained traction recently across North America, as studies continue to show that Indigenious women face problems that other women do not–including wide-ranging health and emotional issues linked to poverty.