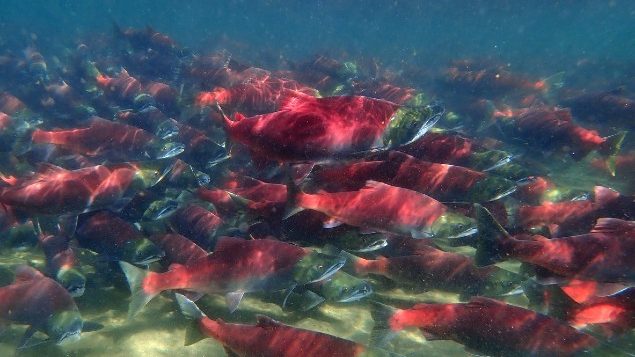 The concern is that fish in farms may pass on diseases to wild salmon migrating nearby. (iStock)

19 Fish farms to be phased out to help wild salmon

The Canada government will phase out 19 fish farms in the Discovery Islands off Canada’s west coast in a bid to stem the steep decline of wild salmon fish stocks that has been going on for decades. Wild salmon travel in from the Pacific Ocean, pass through the waters around the Discovery Islands, then swim upstream through rivers to spawn.

The salmon are prey for orca whales, sea lions and other marine animals. They are also a source of food for bears, wolves, eagles, gulls and other wildlife. The end of their life cycle delivers key nutrients to the majestic forests of Canada’s west coast. Their energetic swims upstream is a popular tourist attraction as is salmon fishing.  The commercial salmon fishery is important to the economy of the province of British Columbia and the fish are a traditional food source for Indigenous peoples. 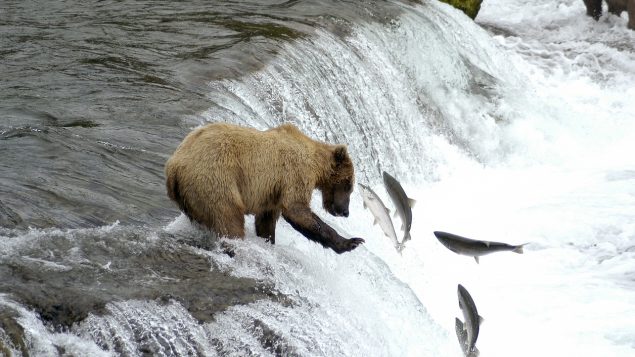 In 2012, a special commission into the decline of Fraser River sockeye salmon concluded that fish farms around the Discovery Islands have the potential to introduce new diseases and aggravate those that already exist in wild sockeye. It recommended that if the government “determines that salmon farms pose more than a minimal risk” it should prohibit their operation immediately.

The Discovery Islands are the traditional territory of several Indigenous tribes. The federal government consulted with them in making this decision and pledged to continue to do that in devising future policy regarding aquaculture in the region. The government of British Columbia has a land tenure agreement that stipulates that, as of June 2022,  all aquaculture licenses will have to be approved by local First Nations.

“The Government of Canada remains committed to sustainable, environmentally conscious aquaculture, but it must be developed collaboratively and include the voices of Indigenous peoples and all Canadians,” said Bernadette Jordan, Minister of Fisheries and Oceans. “(This)… decision was not easy. I am committed to working with all involved parties; the First Nations, industry and the Province of British Columbia, over the next 18 months to ensure a fair and orderly transition process that phases out salmon farming in the Discovery Islands. 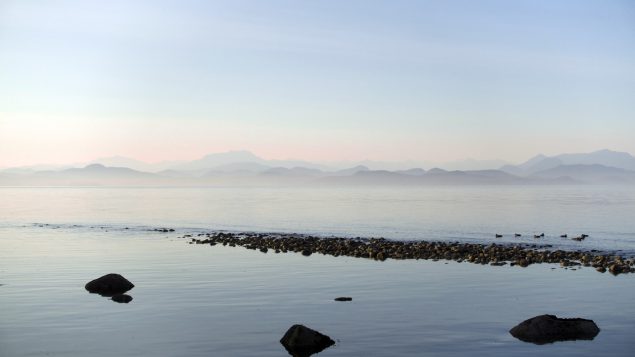 The Discovery Islands off Canada’s west coast are the traditional territory of several Indigenous tribes for which salmon is a staple food. (jeu/iStock)

Fate of other fish farms to be discussed

The licenses for these 19 fish farms expired on December 18, 2020. As it stands, nine of them have no fish and the remaining 10 will not  be allowed to add new fish to their pens. Some three million salmon remain but will have to be harvested by June 20, 2022.

There are about 130 marine fish farms in British Columbia, most of them raising Salmon, reports Canadian Press. It quotes Jordan as saying the process for phasing out the remaining farms will be different and that consultations on that will begin in January 2021.