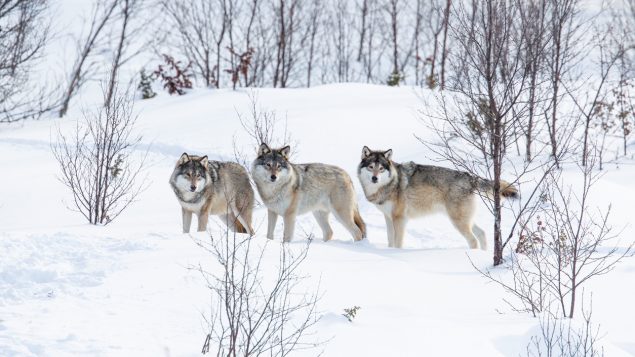 Wolves are poisoned to reduce the number of caribou and livestock they kill. (kjekol/iStock)

Animal advocates call for a ban on poison to kill wolves, other animals

Two groups have asked the federal government to review the use of strychnine and other poisons to control wolves, coyotes, skunks and black bears. The use of these products is restricted under Canada’s Pest Control Products Act. The federal government has already rejected a review of its decision to allow the province of Alberta to use strychnine on wolves. Poison is used to keep wolf numbers down to reduce the amount of caribou and livestock they kill.

The poisons cause the animals to suffer excruciating deaths and are inhumane, say the groups Wolf Awareness and Animal Justice in a news release. It can take hours or days for animals to die after eating poisoned baits. They then can be eaten by other animals including dogs which then “suffer the same gruesome death due to secondary poisoning,” argue the groups. 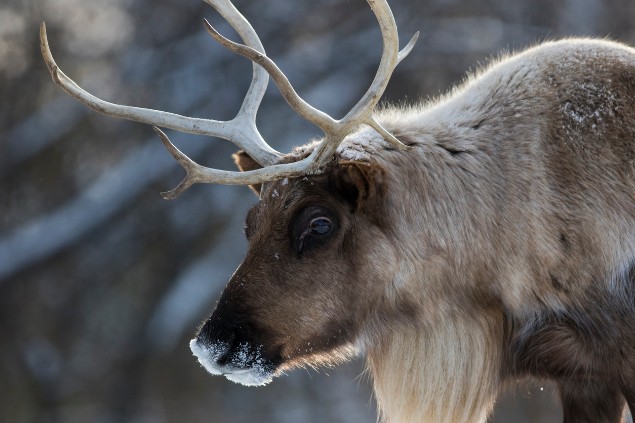 Caribou are endangered in parts of Canada, so efforts are made to keep wolves from reducing their numbers further. (mirceax/iStock)

“Records we obtained from the Government of Alberta show that hundreds of strychnine baits go missing each year after they lay them out,” said Hannah Barron, conservation director at Wolf Awareness. “This is because government employees fail to recover wildlife that consumes baits, both on farms and in caribou ranges. If Health Canada is responsible for regulating poisons and ensuring they don’t pose serious risks, why didn’t they know about this? Why aren’t they monitoring the impacts of the deadly poisons that they dole out permits for?”

The groups say there are better ways to tackle the decline of caribou herds than by poisoning wolves. They say restoring their habitat is one. But the governments argue that takes time, and action is required in the meantime.

In asking for the review of the use of poisoned bait, the groups say they have strong support from  International Fund for Animal Welfare, Animal Alliance of Canada, the B.C. Society for the Prevention of Cruelty to Animals, Born Free USA, Cochrane Ecological Institute, Coyote Watch Canada, the Fur-Bearers, Predator Defense, Zoocheck, World Animal Protection, Ecojustice, the David Suzuki Foundation, and Humane Society International Canada.