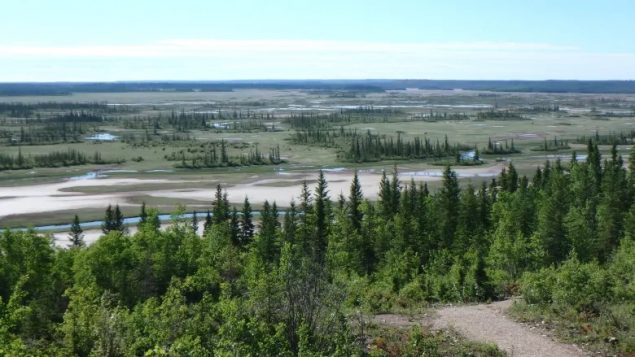 The Canadian government is promising almost $60 million over three years to deal with environmental threats in Wood Buffalo National Park. This adds to $27.5 million dollars that were previously announced. Indigenous groups and UNESCO have voiced concerns about hydro and oilsands development and the effects of climate  change.

Wood Buffalo is Canada’s largest national park spanning more territory than Switzerland. It is located in part of the western province of Alberta and the Northwest Territories. It was declared a UNESCO World Heritage Site in 1983. 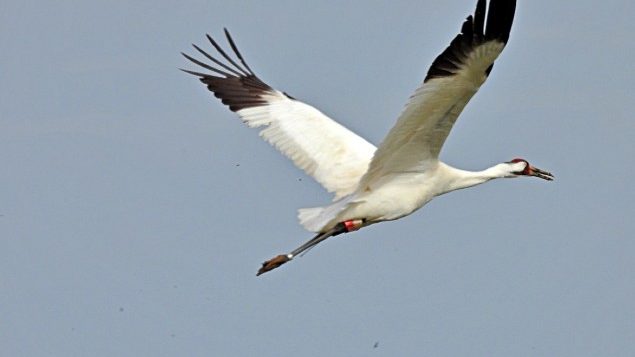 Climate change, human activity, said to have changed the park

Environment and Climate Change Minister Jonathan Wilkinson acknowledged to Canadian Press (CP) that climate change and human activity have changed the park’s environment and that it will not return to what it once was. But increased funding will enable park management to look at how best to adapt to the coming changes. He also told CP his department is looking into the source of water from oilsands taling ponds which has leached into waterways upstream of the delta.

The department has pointed out that in 2019 the World Heritage committee commended Canada’s effort and investment to protect the park. The committee had asked Canada to address concerns it had about the world heritage values of the park. In response the government of Canada joined with the governments of Alberta, British Columbia and the Northwest Territories and Indigenous people to develop an Action Plan.

The Canadian government says more than half of the actions in the plan have been completed or are underway. It will continue to work with partners on remaining issues such as enhancing research, monitoring and management of the Peace-Athabasca Delta and  establishing new mechanisms for improved water management.