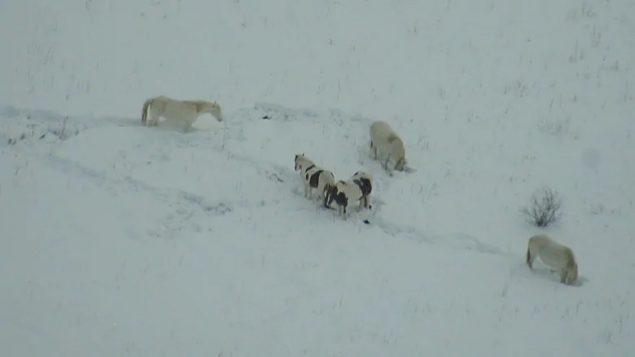 Horses in winter: this group of was seen during a Wood Buffalo National Park bison survey in 2016. Environmentalists are hopeful Ottawa will follow through with the needed funding to support the federal action plan released last Friday to save the park, the world's second largest. (JD McKinnon/Parks Canada)

The saga to save Wood Buffalo National Park continues

What the future holds the Wood Buffalo National Park, a national treasure that straddles the Alberta-Northwest Territories border, is still anyone’s guess.

It is the largest national park in Canada and the second largest in the world (trailing only Northeast Greenland National Park),

First Nations have depended on the area for cultural, spiritual and physical sustenance for generations.

It is is the only breeding grounds in the world for endangered whooping cranes.

The largest herd of free-ranging buffalo makes its home at the park. 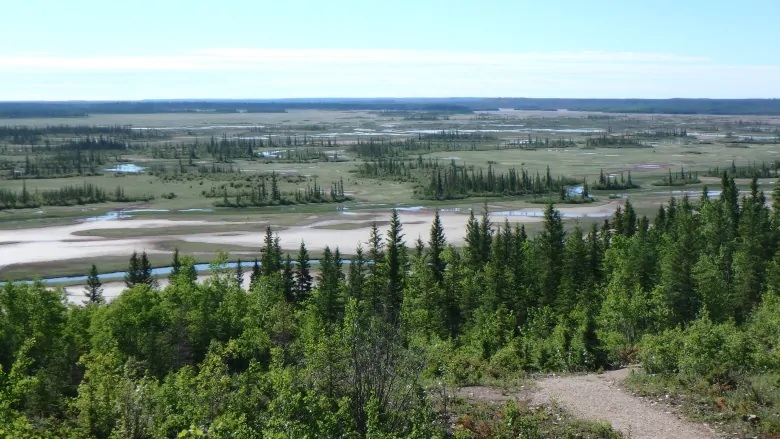 But it’s been in trouble for more than a few years now–fighting the ill-effects of climate change and industrialization in the region.

A report last summer concluded that 15 of the 17 measures of the park’s ecological health were declining.

So bad is the trouble that its designation as a UNESCO World Heritage Site is on the line.

UNESCO gave Ottawa until last Friday to come up with a workable action plan to stave off the park being designated as “in danger” due to poor management practices.

Last Friday, deadline day, the federal government submitted a 96-page plan that it hoped would be an improvement on a plan submitted last November that underwhelmed environmentalists.

The question most environmentalists are asking is will Ottawa put its money where its mouth is.

At first glance, it appears not. 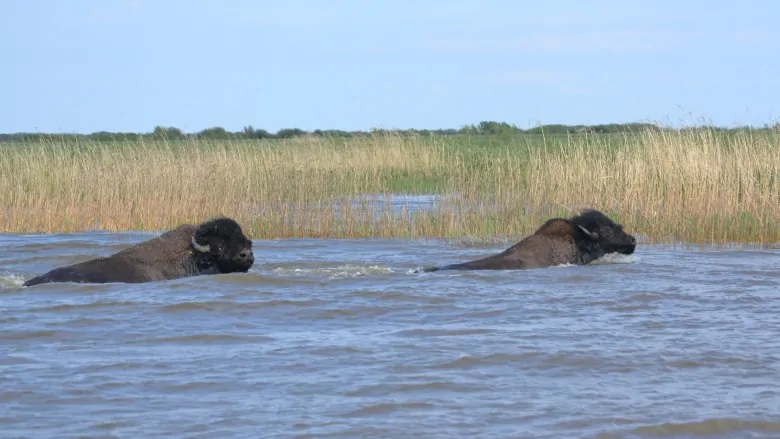 But Ottawa says there will be more, including money from a $50-million oilsands monitoring fund.

She was cautiously optimistic that Ottawa would meet the challenge.

I spoke with her Tuesday about the the newly-released plan–its ups and its downs–and how UNESCO might react when it meets in July to discuss the issue.