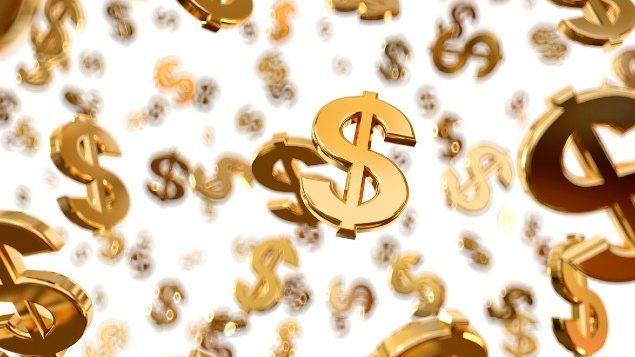 Canada’s highest paid executives are said to have earned as much by noon on the first working day of 2021 as the average worker will have made all year. (SergZSV/iStock)

On today, the first working day of the year in Canada, the country’s 100 highest paid CEOs will earn as much money by 11:17 am as the average Canadian worker will make all year, according to a new report. The Canadian Centre for Policy Alternatives report also says that one third of these executives ran companies that received money from the Canadian government to help pay their employee wages during the pandemic.

“The pandemic has not been bad for everyone. At the very top of the income spectrum, Canada’s highest paid CEOs have been sitting through it atop a golden cushion bolstered by years of out of control rates of executive pay,” said study author and CCPA Senior Economist David Macdonald.

“Even if the companies they run receive government support, their bonuses will continue. Meanwhile, for lower-income workers the hardships of the COVID-19 crisis—mass layoffs in the spring and persistently weak rehiring ever since—will continue to plague them. Clearly we aren’t really all in this together.” 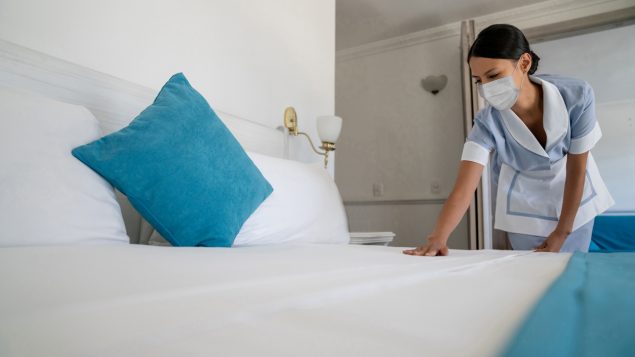 Of those who earn $17 per hour or less, there are roughly 15 per cent fewer working now than there were before the pandemic. (andresr/iStock)

Many of lowest paid workers have lost jobs

Macdonald found that in 2019, the highest paid 100 CEOs made on average $10.8 million. That was down from $11.8 million in 2018. The lowest paid CEO on this list made $6.3 million in 2019. Meanwhile, he found that among those making $17 per hour or less, there are roughly 15 per cent fewer working than there were before the pandemic. Employees with the highest wages are said to have fully recovered their jobs by July 2020. The CEOs are said to have earned 202 times more than the average worker in 2019.

In  view of these results, Macdonald suggests the Canadian government eliminate executive tax benefits such as deductions for capital gains and stock options. He also recommends it introduce new tax rates on extreme incomes. Macdonald also says Canada should do as Spain and the Netherlands have done and ensure that companies which received pandemic related wage supports do not pay executive bonuses.

“When the data becomes available, it’s a virtual certainty that CEOs will have the federal government paying their payroll at the same time as they receive million dollar bonuses,” said Macdonald. “There is no shame in the c-suite in this regard, it’s up to policymakers to ensure that this doesn’t happen.”