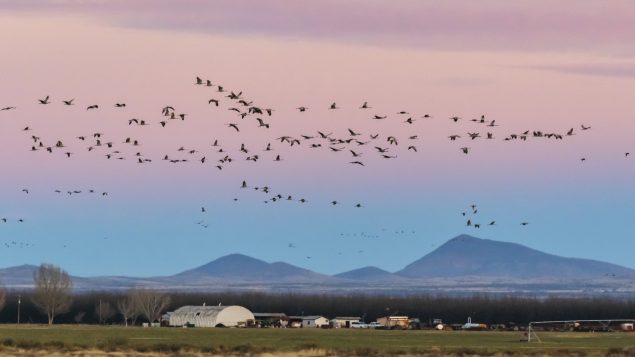 Every year, billions of birds like the Sandhill cranes cross between Canada and the United States on migratory routes. Changes to a bilateral treaty remove important protection. (Andrew Peacock/iStock)

In 1916, Canada and the United States agreed to a bilateral treaty to end the rampant slaughter of wild birds. Billions of birds travel between the two countries on vast migratory routes. Birds were decimated by hunting and increasing industrial threats during the 1900s.

In one example of the carnage, passenger pigeons became extinct through unfettered hunting.

The U.S.-Canada Migratory Bird Treaty committed both countries to conserve birds. It regulated hunting but also guarded against industrial threats, most recently obliging companies to keep birds away from tailings ponds. 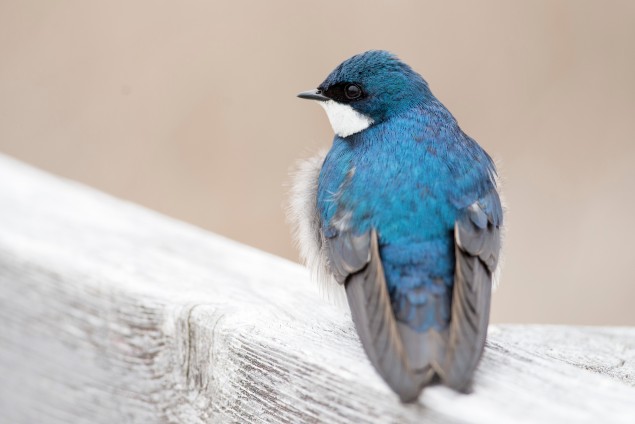 Among the birds protected by the treaty, the tree swallow breeds across most of Canada and the U.S. It travels south in the nonbreeding season, spending winter in the southern U.S. or beyond. (Lucas Berrigan)

In its dying days, the administration of U.S. President Donald Trump watered down the treaty by excluding the prohibition of “incidental” bird mortality caused by industrial practices. This would block prosecution unless the birds were actively targeted.

“In the stroke of a pen, 100 years of cross-border bird conservation would be undermined,”wrote Steven Price, president of Birds Canada in the Globe and Mail newspaper. “The safety net under industrial activities would vanish, allowing the unregulated destruction of tens of millions of birds, their eggs and their young.”

Price and other conservationists will call on U.S. President-elect Joe Biden to reverse the change. They quote a 2019 report published in the journal Science which found that the number of grassland birds in North America declined by 53 per cent since 1970. The total loss of birds was estimated to be three billion. Wrote Price: “We need more protection for birds, not less…Now is exactly the wrong time to break a treaty between the two countries that has operated faithfully and successfully for so long.” 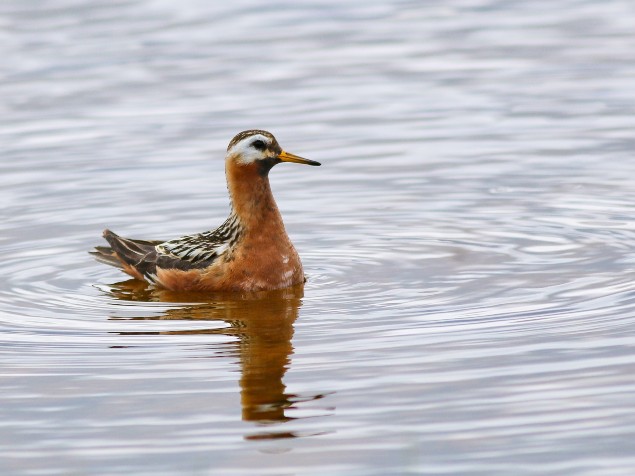 The Red Phalarope breeds in the Arctic. In the nonbreeding season it migrates to or through the U.S., with some individuals going as far as South America.(Yousif Attia)