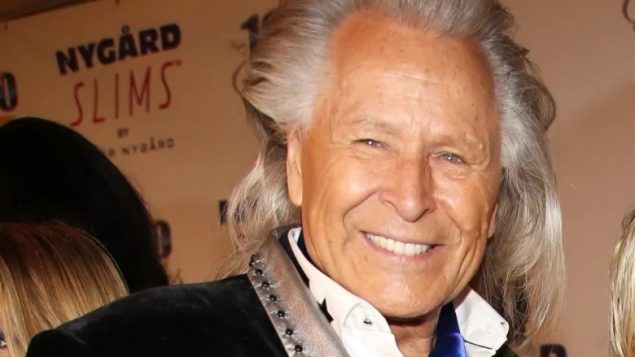 Peter Nygard is pictured at the 24th Night of 100 Stars Oscars Viewing Gala on March 2, 2014, in Beverly Hills, Calif. On Wednesday, the Canadian fashion mogul, currently in jail in Winnipeg, had his request for bail postponed until later this month. (Photo by Annie I. Bang /Invision/AP, File)

Internationally-known Canadian fashion mogul Peter Nygard had his bid to get out of jail delayed on Wednesday when a decision on his bail request was postponed until later this month by a Manitoba judge.

The 79-year-old Nygard was arrested in December on an extradition request by the United States.

He faces nine criminal charges in the Southern District of New York, including racketeering and sex trafficking.

Nygard, who was born in Finland and raised in Winnipeg, denies the charges. 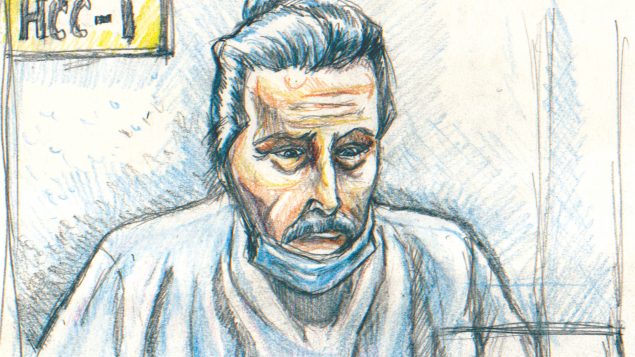 Fashion mogul Peter Nygard is shown during a bail hearing in Winnipeg on Wednesday in this courtroom sketch. He faces charges in the United States of using his influence to lure women and girls for sex. The bail hearing was adjourned and postponed until later this month. (THE CANADIAN PRESS/La Liberte Manitoba, Tadens Mpwene – POOL)

Sitting in a small room, looking dishevelled, his hair tied into a bun, he appeared in court via video conference from the Headingley Correctional Centre.

At one point he pulled down a blue non-medical mask to reveal a grey moustache.

Nygard said that since his incarceration in December, he had lost weight, suffered dizziness and has numbness in his hands and toes.

“Unfortunately, I am not getting the nourishment necessary to keep me safe and healthy,” he said in an affidavit submitted to the court, adding that his unconventional health routines have included taking anti-aging stem cell shots four times a year in China and Panama.

He also described having a diet free of sugar, carbs and preservatives.

An affidavit from Nygard’s Winnipeg doctor presented to the court included a list of Nygard’s health issues including diabetes, blood pressure issues and sleep apnea.

He also has a pacemaker. 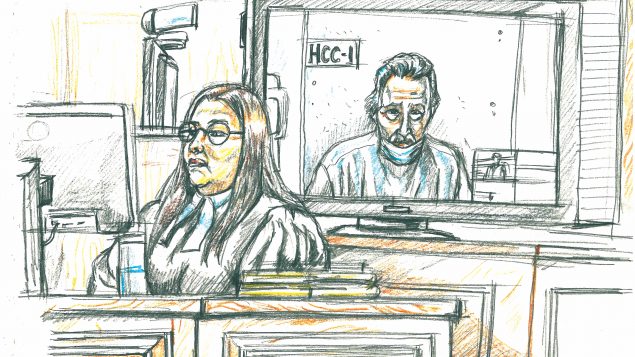 Peter Nygard is shown during his bail hearing in Winnipeg on Wednesday. He faces charges in the United States of using his influence to lure women and girls for sex. (THE CANADIAN PRESS/La Liberte Manitoba, Tadens Mpwene – POOL)

Appearing by phone, Nygard’s lawyer, Jay Prober, argued that his client’s health will deteriorate if he remains in jail because COVID-19 is “rampant” at the Headingley Correctional Centre.

“Every day Mr. Nygard languishes there puts his life at risk,” Prober said.

Scott Farlinger, also appearing by phone and representing the Attorney General of Canada, asked for a delay and a special sitting on the matter, arguing that Nygard presented a significant flight risk.

The hearing was then adjourned and rescheduled for Jan. 19 and 20 by Manitoba Court of Queen’s Bench Justice Theodor Bock.

Nygard came to Canada as a child from Finland with his parents in 1952 and founded his fashion company in Winnipeg in 1967.

As he grew his brand, Nygard International–known around the world for his flashy billboards–he gained notriety and fame for hosting lavish parties. 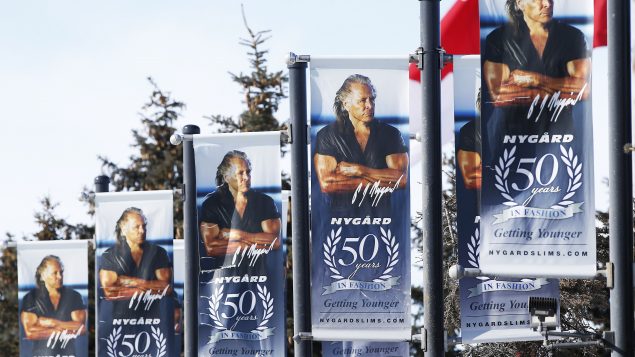 The Nygard headquarters is shown in Winnipeg on Feb. 26, 2020. The company was known around the world for its flashy billboards. (THE CANADIAN PRESS/John Woods)

In February, he stepped down as chairman after the FBI and police raided his home in Los Angeles and his company’s headquarters in New York.

Nygard has consistently denied the allegations, blaming them on a conspiracy caused by a feud with his hedge fund billionaire neighbour in the Bahamas, Louis M. Bacon.

Fifty-seven women–including 18 Canadians–are participants in the lawsuit. Two say they were as young as 14 at the time.

The lawsuit, which was stayed in August, accuses Nygard of rape, sexual assault and human trafficking and alleges that he used violence, intimidation, bribery and company employees to lure victims and avoid accountability. 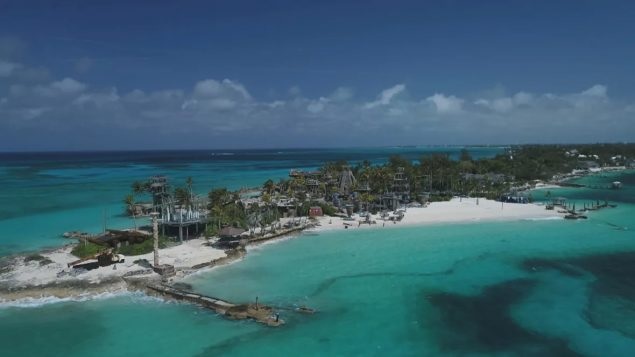 Nygard lived in the Bahamas at Nygard Cay for 40 years before returning to Canada in 2019. (CBC)

The lawsuit–filed in New York in February–also named a number of upper-level Nygard company executives, officers and directors.

Two of Nygard’s sons have also filed a lawsuit against him, claiming they were statutorily raped at his direction when they were teens, saying Nygard arranged for a woman to have sex with them.

With files from CBC News, The Canadian Press (Kelly Ge