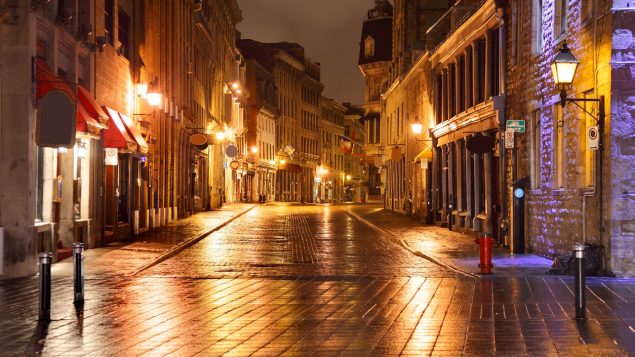 Starting on January 9, 2020, the streets of Old Montreal will empty as an overnight curfew imposed on the province of Quebec takes effect to limit the spread of COVID-19. (DenisTangneyJr/iStock)

Quebec is first province to impose a curfew

While some remote northern communities in Canada have imposed curfews, Quebec is the first provincial government to impose one as part of increased restrictions to stem the spread of COVID-19. At a news conference on January 6, 2020, the premier of the province called the rate of infection in Quebec “critical, dire.”

The province has seen the rate increase steadily since September 2020 and, in 2021 so far, the number of new cases has risen to more than 2,500 per day in a population of 8.57 million. 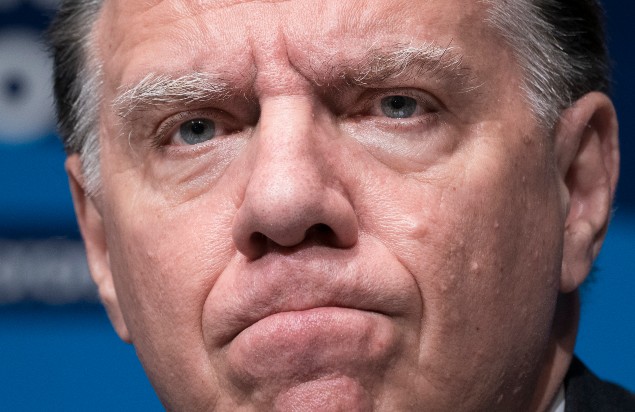 Quebec’s Public Health Director Horatio Arruda told reporters he could not cite scientific evidence that curfews work to reduce the transmission of the coronavirus. Rather he and the premier of the province suggested a curfew would have shock value and be more likely to convince Quebeckers to better adhere to restrictions.

From January 9, to February 8, 2021 Quebeckers will have to stay home between 8pm and 5am unless they work in essential services. Those who break the rule could be subject to fines ranging from $1,000 to $6,000.

Retailers are concerned that people will have fewer hours to do their food and other essential shopping and that, as a result, stores will be more crowded making social distancing more difficult.

Some callers to radio stations have also questioned why the government would impose a measure as strict as a curfew while allowing schools to remain open. After an extended Christmas holiday, primary school students return to class on January 11 and high school students on January 18. Libraries will be opened to students who may not have home access to the internet.