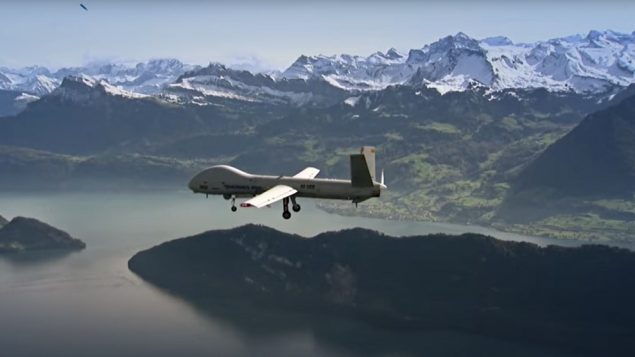 Canada to get a drone to patrol Arctic

After years of discussion, Canada has announced the purchase of a drone to help patrol its vast Arctic.

The announcement late last month was made by the federal Minister of Public Services and Procurement Anita Anand and Transport Minister Marc Garneau,

The contract will be for a ‘civilian’ version of an Israeli military drone from Elbit Systems Ltd. or the acquisition of a Hermes 900 StarLiner remotely piloted aircraft system (RPAS). It will be able to patrol up to 72 degrees north latitude, roughly near the top of Victoria and Baffin Islands and has a range of some 1,400 nautical mile. 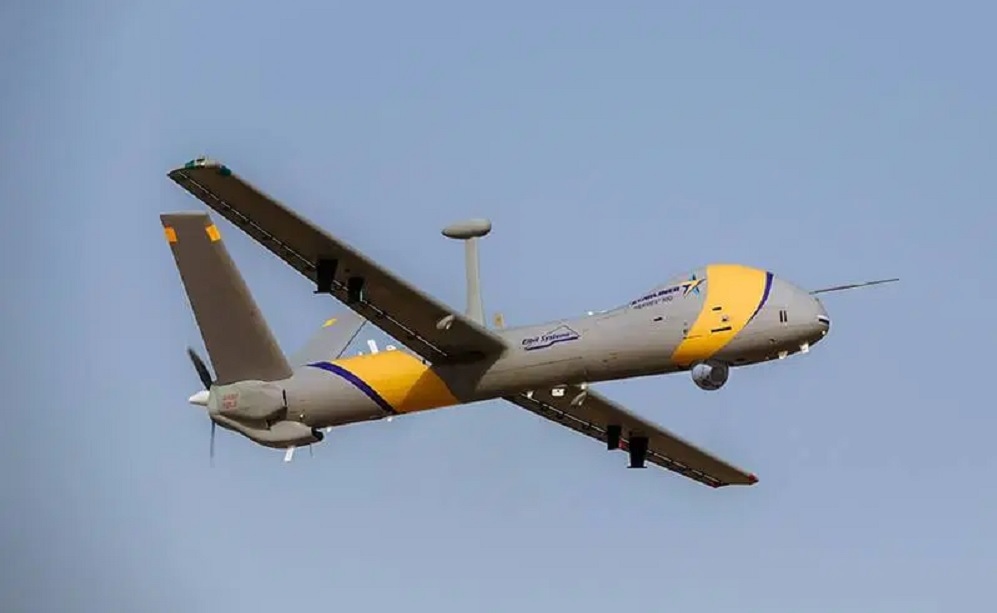 The drone Canada is buying is a civilian version of the Hermes900 military drone. It has a wingspan of 15m can reach 10,000m, can fly for up to 30 hours, with cruise speed at just over 100km/h. (Elbit Systems)

It will not however be used for military purposes but rather as part of Transport Canada’s National Aerial Surveillance Programme (NASP) which is primarily designed to monitor shipping and other activity on the oceans, detect ship related oil spills and dumping, and survey ice and marine habitats.

While Canada does have satellite surveillance and can detect such things as oil spills, the speed of the satellite over an area makes it difficult to determine the nature or origin of the spill, a lower and slower flying, easily directed and manouevred drone with its refined sensors can help fill the gap.

The programme also helps in search and rescue efforts and efforts to control illegal fishing and currently involves  two DeHavilland Dash 8, a Dash-7, and other contracted fixed-wing aircraft.

A new NASP multi-million dollar complex is also planned in Iqaluit, Nunavut, to include a hanger, office space, command post and briefing rooms.

The drone is expected to be delivered in December of 2022, with the Iqaluit complex ready by 2023.